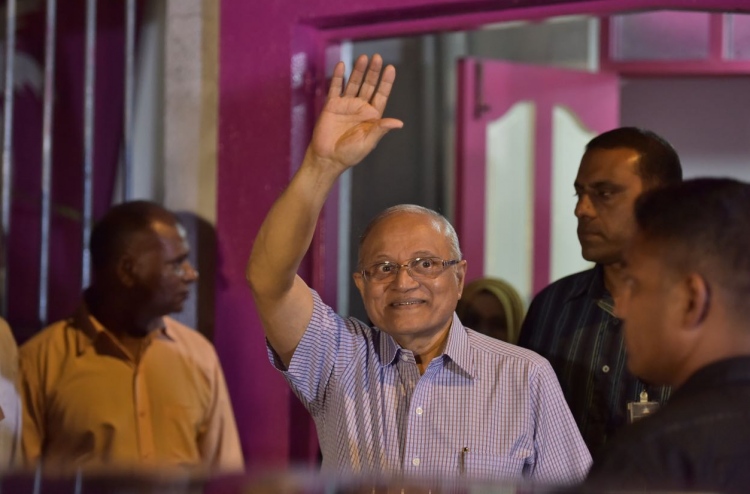 Former President Maumoon’s office released a statement on Wednesday clarifying the “confusions amongst different platforms about the leadership of the ruling party.”

The statement declared that Maumoon was elected as PPM’s leader with a clear majority from the party’s national congress, and that he will remain as the leader until the party officially votes to remove him.

The former president of 30 years in the statement asked the party’s current leadership to refer to PPM’s regulations on how to remove a leader and follow through if they want to remove him from the post.

“PPM’s regulations clearly stipulate the procedure to remove its leader. The party’s leader can only be ousted if a no-confidence vote against the leader is won with over two-thirds majority from the party’s national congress,” the statement read.