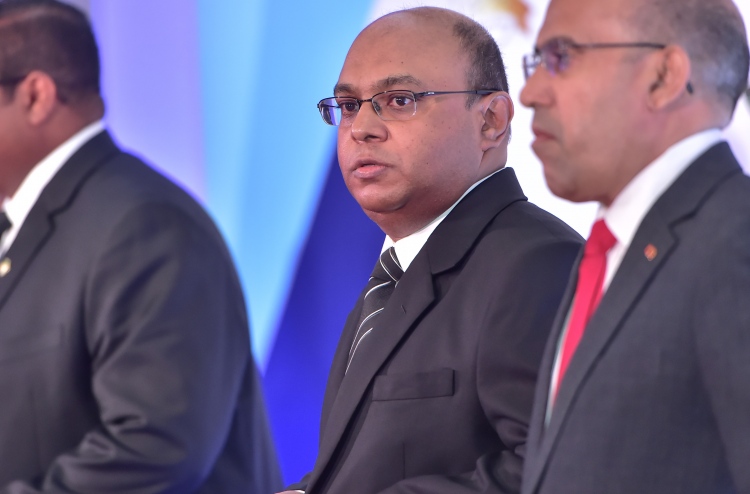 Speaking at the opening ceremony of the annual Judges Symposium on Wednesday night, the Chief Justice proclaimed that the new endeavour commenced last year and will be established in three stages. The system will provide a platform for the state and law firms to file lawsuits electronically to courts within the litigation process.

“Based on information technology, this vision will facilitate great progress to the justice system,” said Saeed.

Listing the benefits to be had from the new electronic system, Saeed highlighted that the portal will allow easy scheduling of court hearings and trials in advance, and share the information with all the involved parties, thus helping to avoid clashes as much as possible.

The Chief Justice also lauded the developments to the judicial sector, which he declared are increasing year by year. He noted that the courts had brought down their backlogs to 12 percent by the end of last year, and maintained a case clearance rate of 103 percent.

Observing that 2016 also marked the first time for over 20,000 cases to be filed at the courts, Chief Justice Saeed stated that the best step taken by the judiciary to efficiently manage cases last year was to take lawsuits preliminarily through the Dispute Resolution system of the Civil Court.

“62 percent of the cases filed at the [Civil] court were resolved through that system without heading to trial,” he revealed, adding that several magistrate courts have been connected via a single network to manage their case loads as well.

Saeed also acknowledged that the Maldives Judiciary is in need of more resources to efficiently carry out the sector’s mandate. Assuring that the government gives high priority to meet the demand, the Chief Justice thanked the state’s cooperation in overcoming challenges to the judicial sector this year.

The Judges Symposium 2017 will be held at Bandos Island Resort until September 18. The first part of the symposium focusses on strengthening the juvenile justice system, which will be followed by discussions on the Criminal Procedure Act.

Esteemed guests at this year’s symposium includes Muhammed Imman Ali, Judge of the Supreme Court of Bangladesh, and Dr Najeeba Mohamed Zain, a professor at the International Islamic University of Malaysia.

The Maldives Judicial Academy and International Islamic University of Malaysia also signed a pact at the opening ceremony on Wednesday, agreeing to cooperate on providing permanent education and training programmes for judges, lawyers and judicial staff.