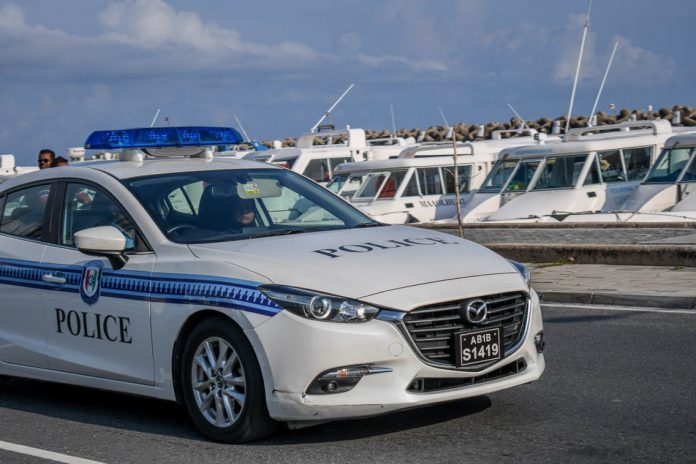 Here are the latest news updates of 03rd June 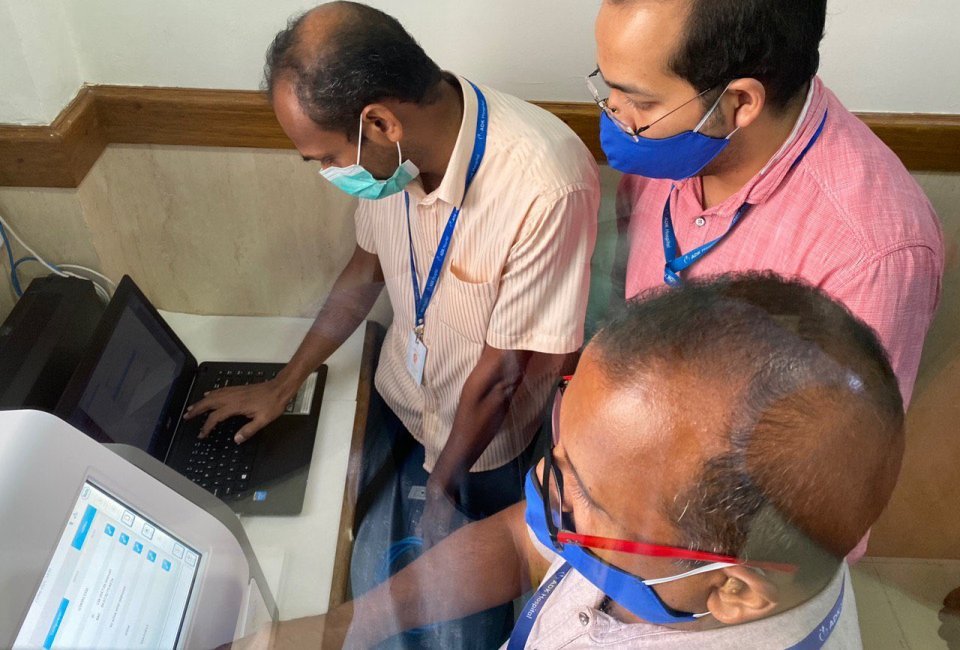 Mabrook stated that as ADK is a private hospital they will be charging for tests, however IGM Hospital will continue doing tests for free.

He also stated that although ADK is applying a charge for the test, the public couldn’t acquire the service from the hospital independently. Hence, ADK will be charging for samples provided by NEOC and public does not have pay ADK for the tests. 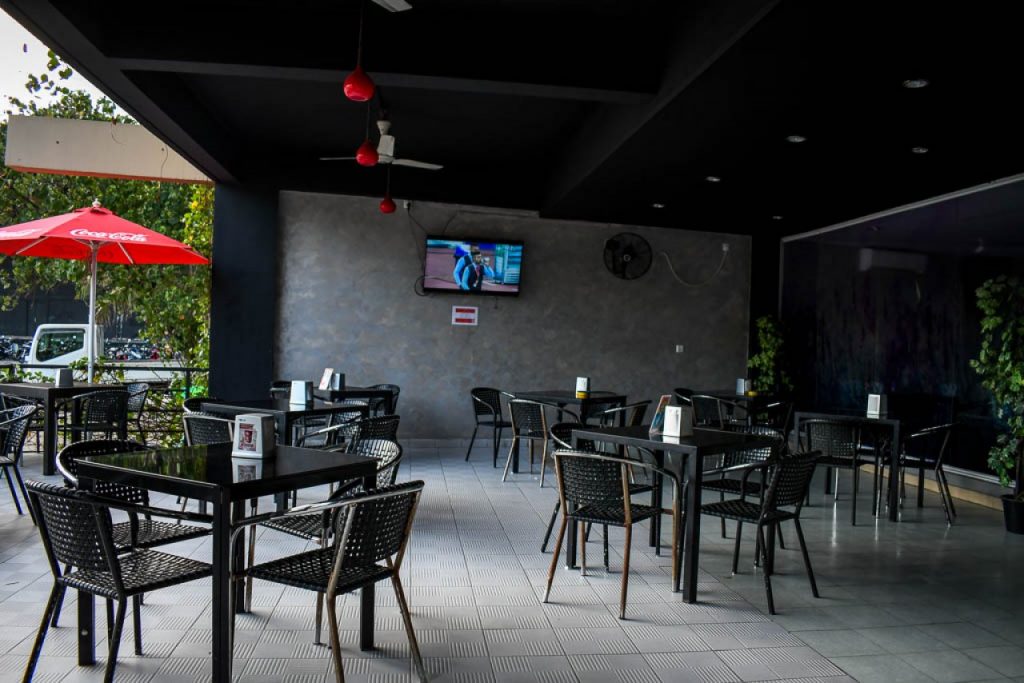 Customer service hours for shops and delivery services have been published by the Ministry of Economic Development.

BML Closes ATMs For an Hour to Disinfect 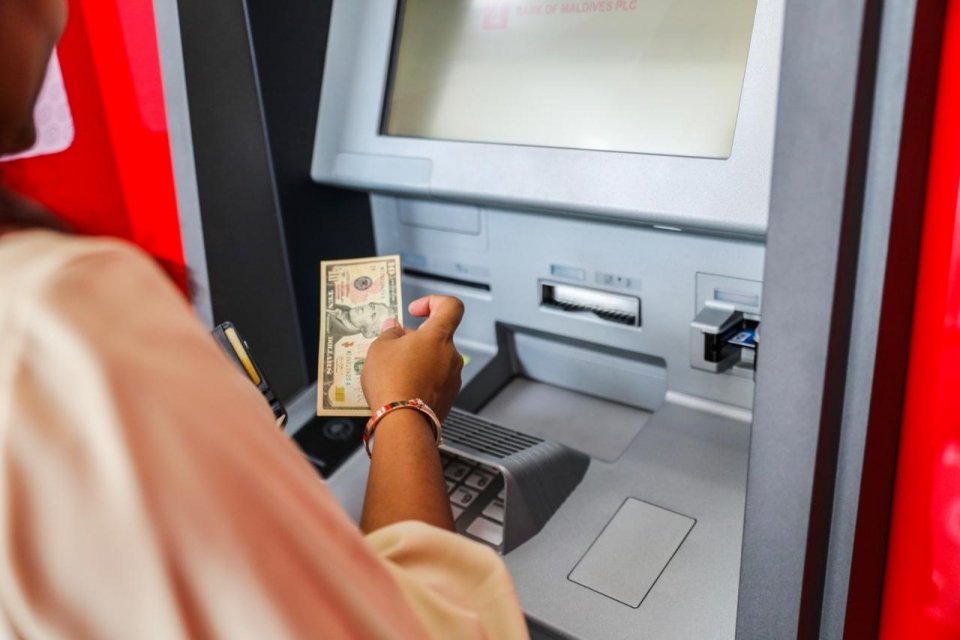 ATM vestibules closed for an hour to disinfect the machines and venues, stated Bank of Maldives (BML)

BML has stated that three ATMs located in Male’ region will close for the one-hour duration at 22:30 pm.

The vestibules in question are their main branch, customer service centre and Marine Dream ATM Center. The national bank of Maldives operates a total of 7 vestibules in the Greater Male’ Region.

133 Expats Detained by Police During Unrest in Thilafushi. 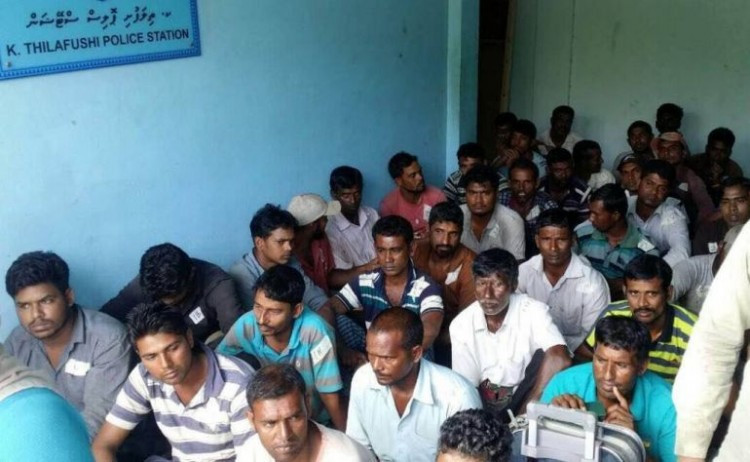 Police revealed that the disagreement between the workers and sponsors was the cause of the fight. Police said that officers had quickly arrived at the scene following a report of a godown being vandalized and two policers suffered minor injuries while trying to control the situation.

133 ex-pats were taken into custody, however, police released 126 of them shortly and kept 7 expatriates in custody.