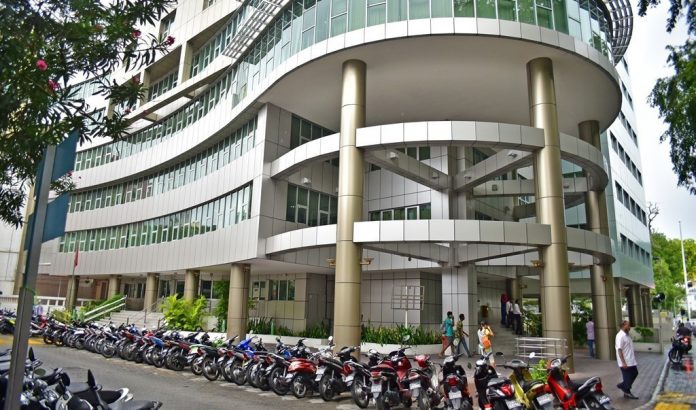 Ministry of Finance has instructed state institutions to pay overtime and public holiday allowances to employees who are working amid the ongoing state of a public health emergency.

A circular, issued on April 9, signed by Finance Minister Ibrahim Ameer was issued to state institutions regarding the overtime allowances, off-day allowances regarding the government closure.

Employees are entitled to allowances under three circumstances according to the circular. They are:

However, the Finance Ministry urged all offices and institutions to make work arrangements such that staff are not required to work overtime, and to minimize state expenditures as much as possible.