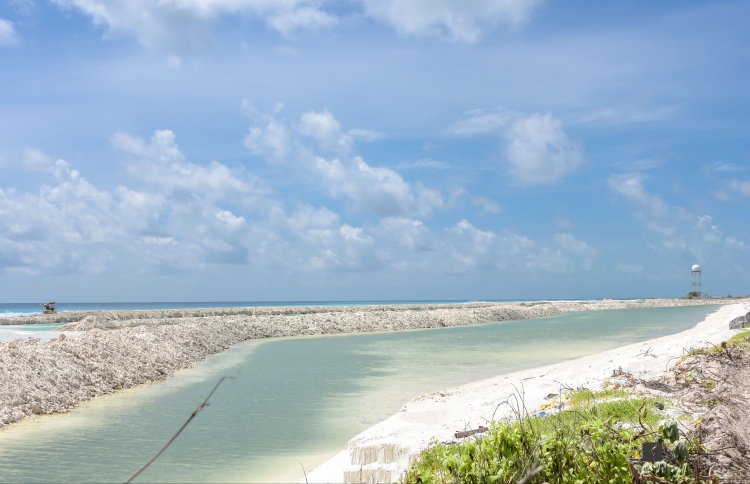 The Maldives and China on Thursday signed agreements to develop an Airport Economic Zone and a Joint Ocean Observation Station in the archipelago.

The agreements were among 12 key contracts signed between the two countries during president Abdulla Yameen’s first state visit to China, on invitation of Chinese president Xi Jinping.

The signing took place in a ceremony held at the Great Hall of People in Beijing, witnessed by the presidents of both nations.

Other pacts between the Maldives and China include the landmark free trade agreement, and cooperation with China’s new One Road, One Belt Initiative. The two allies also signed agreements of economic and technological cooperation, human resource development, waste treatment and recycling, and the construction of the link road connecting airport island Hulhule and reclaimed suburb Hulhumale, among others.

The President’s Office is yet to disclose further details on the agreements and the scope of work involved in the projects.