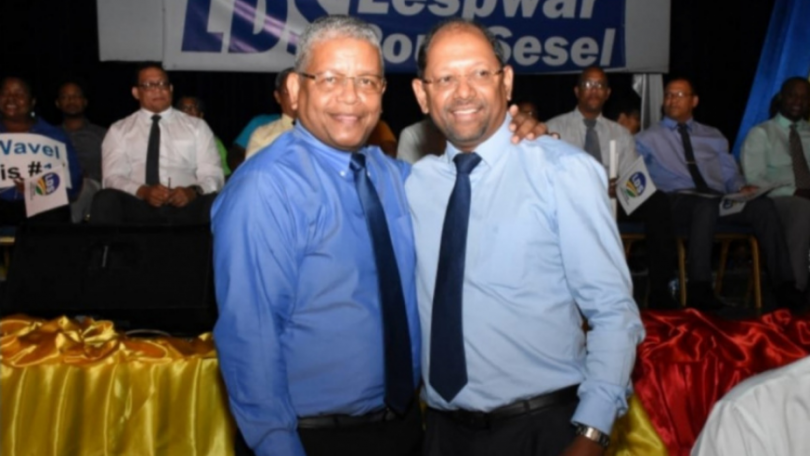 Ahmed Afif, son of the late Abdulla Afif, has been elected as the Deputy President of Seychelles, following the victory of Linyon Demokratik Seselwa (LDS) coalition in the country’s recent presidential elections.

The elections were held from Thursday to Saturday, won by opposition leader Wavel Ramkalawan and his running mate Ahmed Afif after securing 55 per cent of the vote.

Ahmed Afif is the son of Abdulla Afif, the leader of the United Suvadive Republic, a short-lived separatist state in the south of Maldives. It comprised of the atolls of Addu, Gaafu Dhaalu, Gaafu Alif and Fuvahmulah.

Abdullah Afif sought asylum in Seychelles with the help of British forces in 1963, after the Maldives state punished him for the establishment of the break-away nation. He passed away in 1993.

His son, Ahmed Afif was born in Seychelles in 1967 and fulfilled several senior state positions prior to his ascent to Vice Presidency. He served as the chairman of two state banks, NouvoBanq Seychelles and Seychelles Savings Bank, and was also elected to Seychelles’ Parliament, National Assembly in 2016.