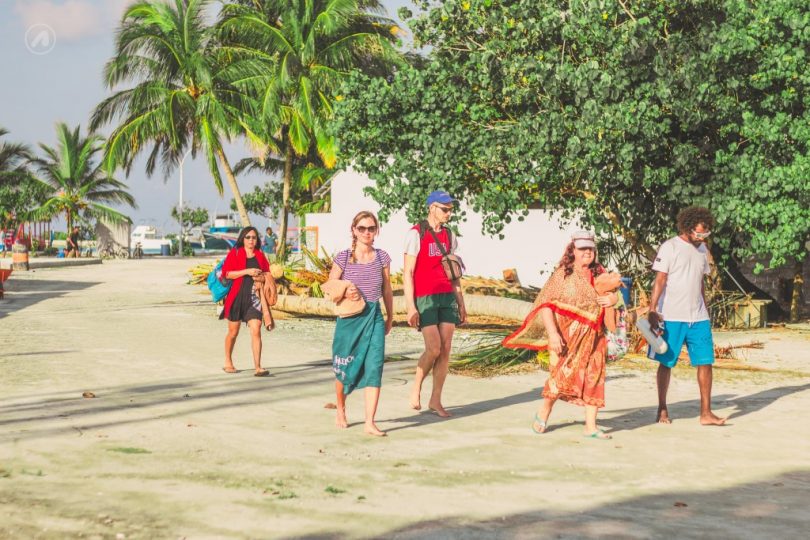 The original Dhivehi article was published on Avas.mv website on 4th April 2017. By Mohamed Afrah

Keyodhoo used to be a fishing island. The island’s main income generating pillar was fishing. However, times have changed. With that change, a new type of work has washed ashore. The ever growing and expanding guest house businesses has its grasp on this island as well. With this business blooming, it has returned Keyodhoo’s opulence.

“After local tourism reached the island everyone has work to do now. Locals who were in jobs elsewhere has returned are now involved in this.” Keyodhoo Council’s Vice President Asiya Hussain said.

It has been 5 years since the guest house business took off formally on this island. However, it has been going on even before 2008. There are 8 guest houses on this island now, and we are expecting more to come this year and next year. In order to further expand the business, the island banned the use of plastic bags. Also there are works going to build an underwater museum near the island. 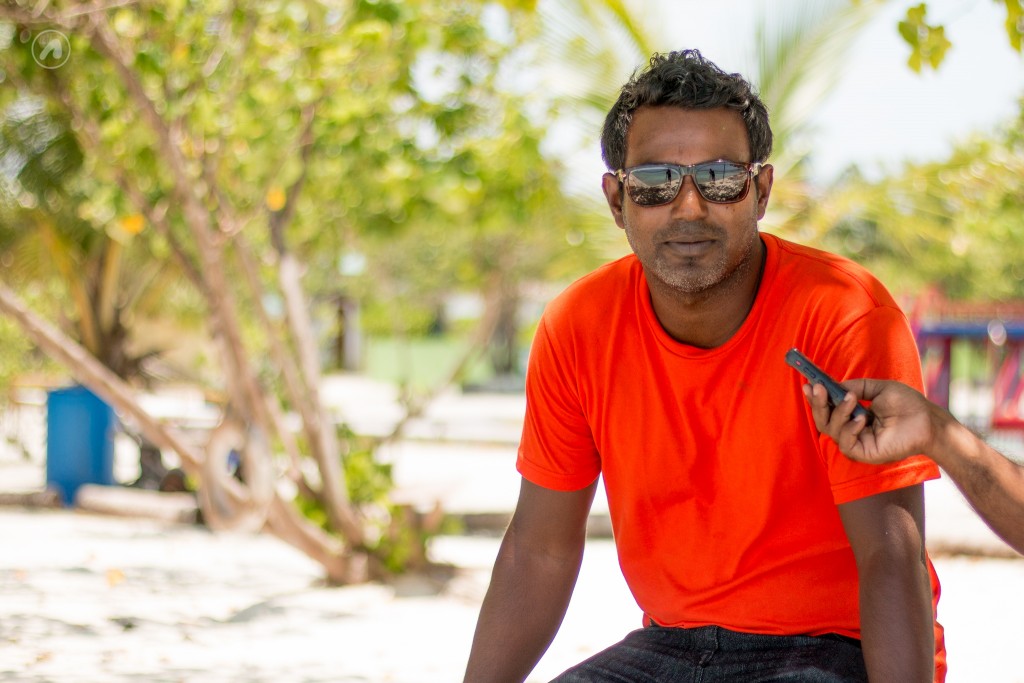 One of the shareholders of the island’s first guest house Maakana Lodge Guest House Ahmed Nafiu said due to new businesses great benefits has come. The island has changed.

“Due to this business the island is receiving huge income. Can say this is the ideal business to do on an island.” he also added. 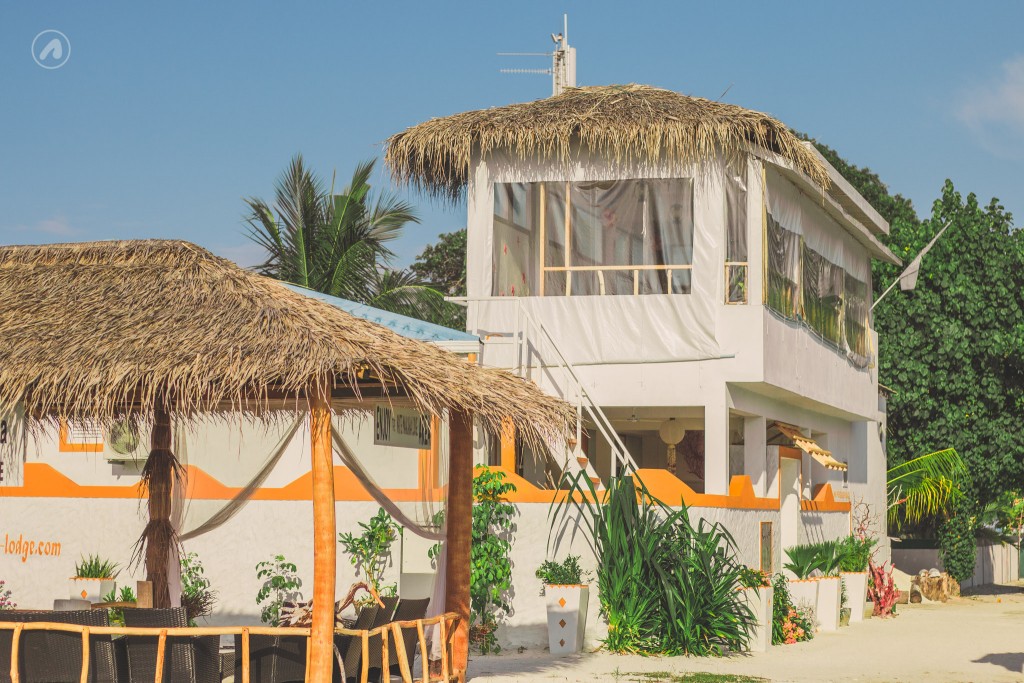 “Most are of Swiss and German nationality and majority of those who chose Keyodhoo island already do diving as Vaavu Atoll is a popular dive destination.” He also added.

Issues he highlighted was that the nearby excursion islands being given for resort development and low dive fee in the area. 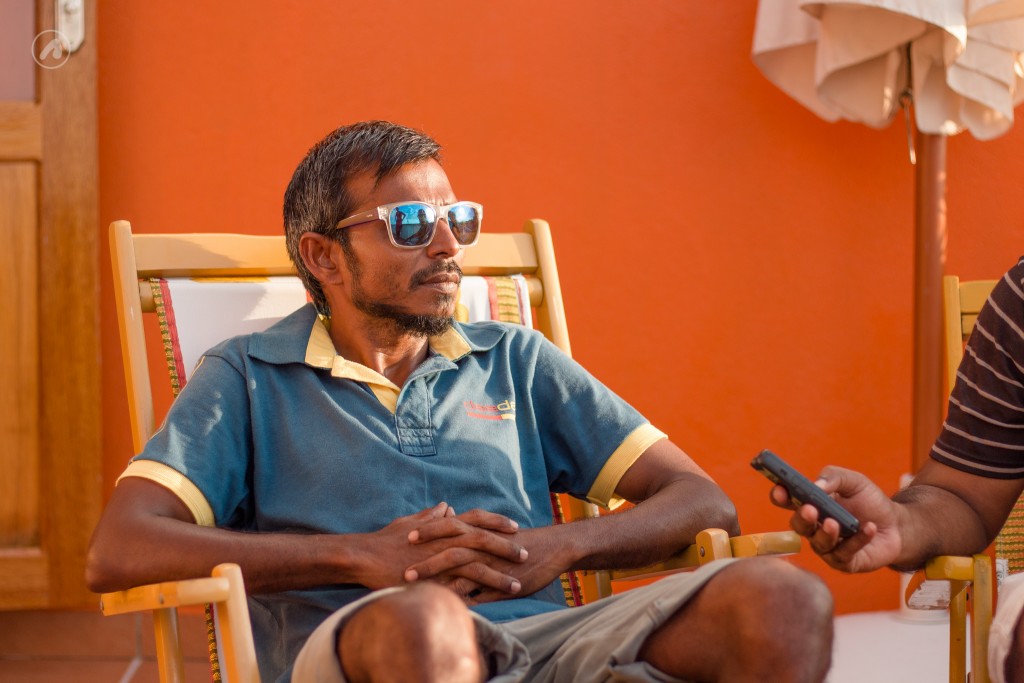 “Honestly the biggest issue we face is the low dive fee. A dive here should go for 120 dollars but we do it for 60 dollars. The dive sites here are so gorgeous that going once won’t suffice.” Rameez said.

Four-room White Maakana Lodge owner Adam Ibrahim said guest house is one of the crucial type of business for an island’s development. The locals remains firm on the belief on never quitting this business.

“Work for youth has increased. Due to this business thousands of dollars circulates within the island. These are gains. It also brings growth to other businesses. For sure the money circulation has increased.” Adam said.

Even though guest house business is developing, there is still no solution for the island’s biggest problem. Ever since the 2004 Tsunami hit, the island’s harbour remains destroyed. It is dangerous to come and go out of the island. So it has put a stopper on the island’s growth, Keyodhoo Island Council’s Vice President Asiya Hussain said. The island’s jetty’s main leg is missing and some part of the outer and inner breakwater is also not there. Due to this reason the sand has eroded and the harbour has become shallow. Now since the jetty remains collapsed like that when sea is rough, it is difficult to use the harbour. 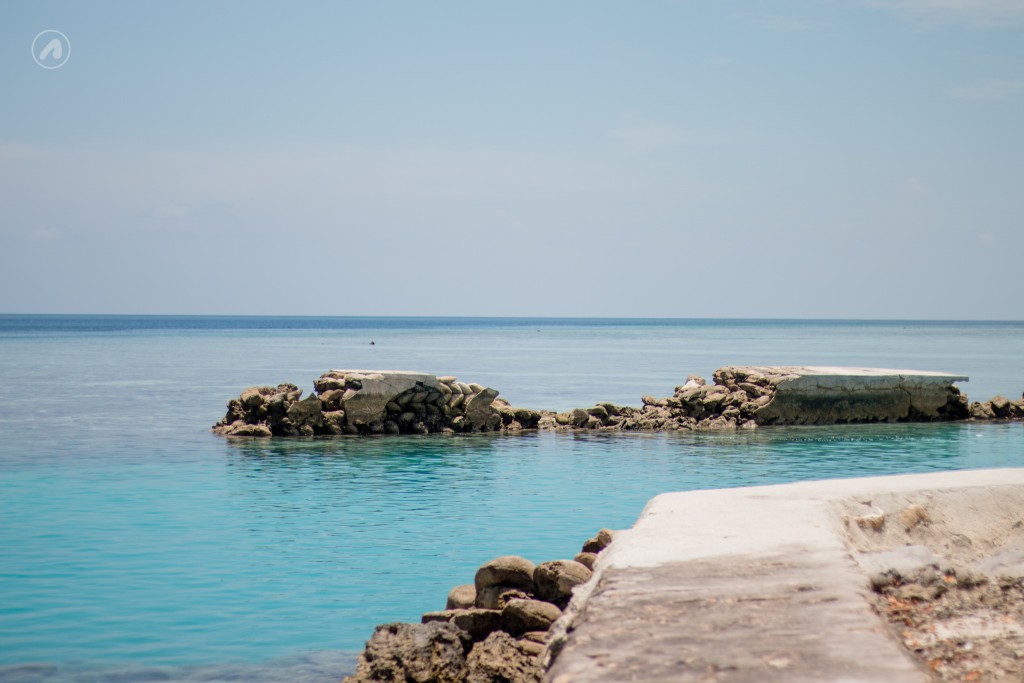 She also said that due to this situation guest house business faces huge setbacks.

“This also hampers the process of establishment of sewage facility and waste disposal solution in the island.

This is also the main complaint by the local guest house operators. Adam Saleem who spoke earlier also said inoperative harbour is the main issue Keyodhoo island is facing. 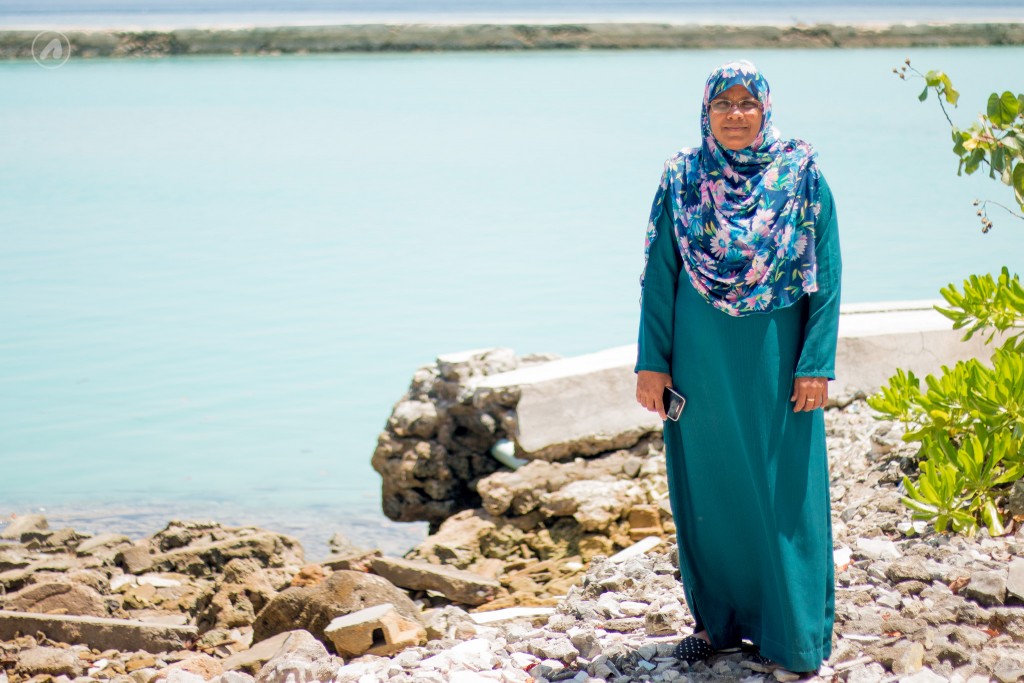 Nevertheless  the former fishing island, now has a blooming business, which has brought the island prosperity.