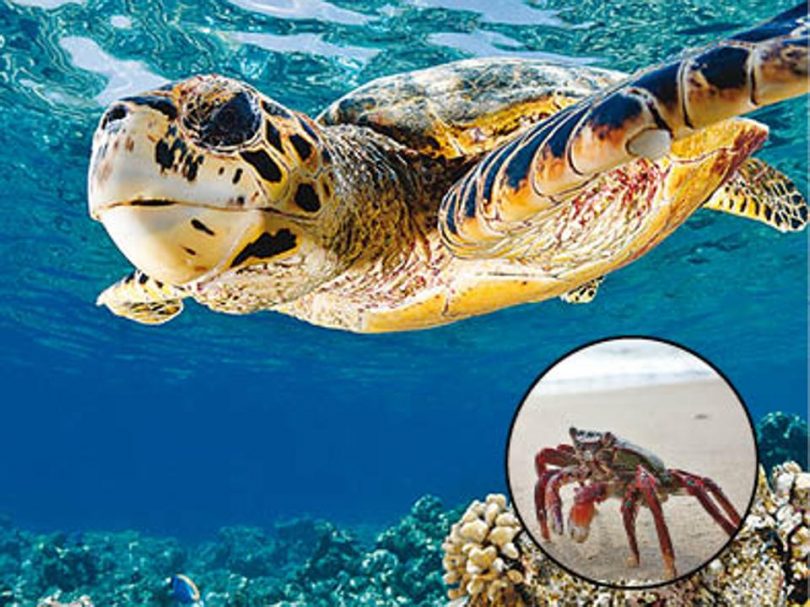 Weeks before the trip, the children pestered us about where we were headed for the summer. Instead of telling them outright, we played a game. A sliding scale of ‘crypticity’, so to speak, the closer to the holiday the less cryptic the clues became. The first clue deceptively read like the names of Poseidon’s daughters.

“Where Persian, Azure, Turquoise, Tiffany, Cyan, Sky and Celeste combine to form one.”

And so began the countdown to our vacation.

Whilst in fact the names were of shades of blue, they were somewhat hypothetical and random. It was only as we flew over the various atolls that make up the Maldives that the vibrancy of these words created any connection with what we had seen in photos.

When friends asked where we were going this summer we were faced with blank stares and stagnant comments when we said the Maldives – “But with kids – really ? Isn’t it a honeymoon location?”

True, it is. But the honeymooners are now returning with their children and, in some cases, their children’s children. Why wouldn’t they? It’s a slice of paradise that is slowly sinking into the sea – not a difficult feat as the highest point in the whole of the Maldives is only eight feet above sea level.

Whilst millennials tend to choose holiday destinations based on how “Instagrammable” the place is and what experiences they get, parents tend to choose a place where the kids will be entertained and where they can just simply switch off and enjoy each other’s company. For both generations the Maldives is a winner. 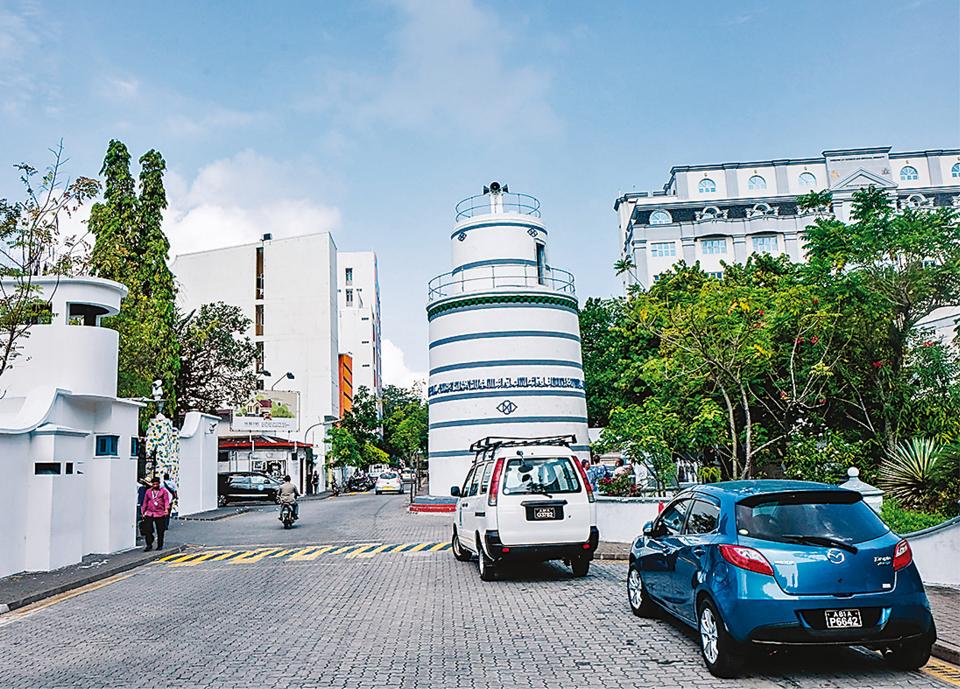 Arriving to most resorts in the Maldives is not a simple process, but as they say “no pain, no gain”. Once you actually get to the Maldives, you have to transfer by boat or seaplane. Often it’s both, which makes the transfer quite dramatic and slightly nerve racking for the less adventurous. Nonetheless, tanked up on travel sickness medication, we eventually arrived in paradise.

There are many options for where to stay ranging from earthy to the uber luxurious, but do you really want to wear a jacket and tie for dinner when you are on a desert island on the equator? I really don’t think so!

Soneva was a trail blazer in the Maldives and adopted a “No news, no shoes” philosophy which at the time seemed to buck the trend. Also with the warning bells ringing in my ears – “Maldives, with kids, really!!!” – Soneva is the only resort in the Maldives to offer three different experiences – Soneva Fushi on land, Soneva Aqua on water and Soneva Jani above water. Thus, in six days with three resorts, the hope was that the kids wouldn’t get bored.

Claiming any of the resorts in the Maldives is on land is slightly misleading as it suggests that there is no water around. The fact is that water is never too far away and most villas that are based on an island back on to the m;ost glorious powder white sands that caress the coral-laden seas.

Most resorts have a private butler service and ours was no different. On arrival we were introduced to ours, a sweet girl called Chelsea from Hong Kong. She was quick and ironically very British in her no nonsense nanny-esque efficiency. She settled us in into a magnificent villa that was decorated in a quirky unique desert island-meets-Manhattan penthouse feel – rustic with every conceivable mod con, and stunning views. 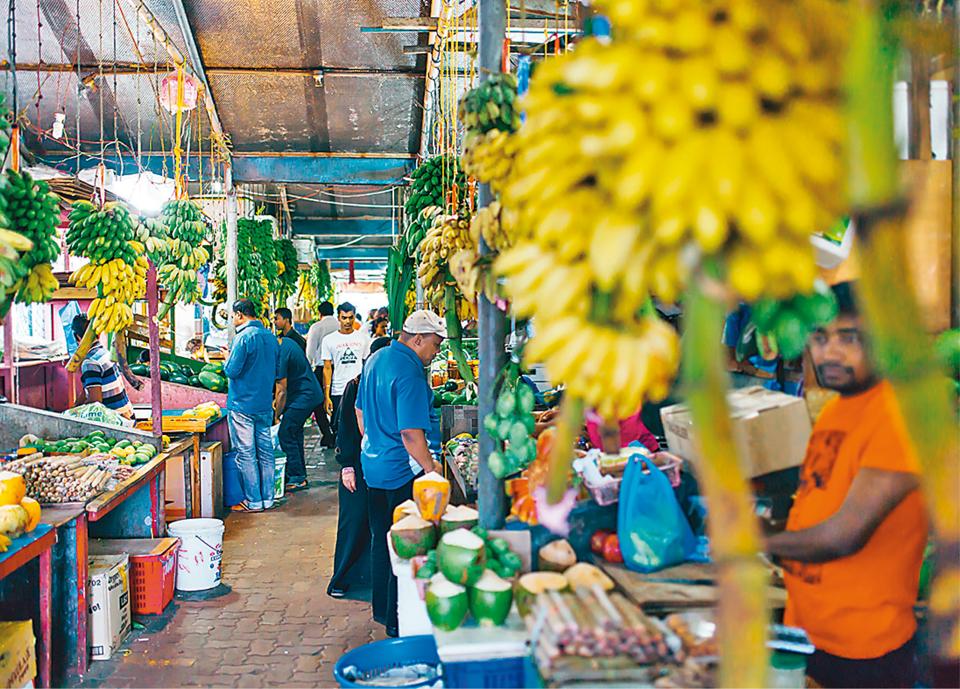 Getting around any of the islands mostly relies on foot power or pedal power, our resort relied on mostly pedal power, which raised an interesting dilemma. A quarter of us were comfortable riding, a quarter hadn’t ridden for 25 years, a quarter refused to ride or learn to ride, and a quarter gave it a go, albeit on a tricycle.

In a country that regularly receives visitors such as the Beckhams, the Jolie-Pitts and Madonna it’s not surprising that most resorts now have a very family friendly vibe. Ironically drinking water for a country that is surrounded by water is a rare commodity and many resorts distil their own from sea water. Interestingly the process at our resort involved playing classical music during the distilling process to energise the water molecules – allegedly it has dramatic positive health benefits for the drinker. As a result I am contemplating putting speakers next to the water supply in our house – can only imagine what the help will think of it!

Sky in the water 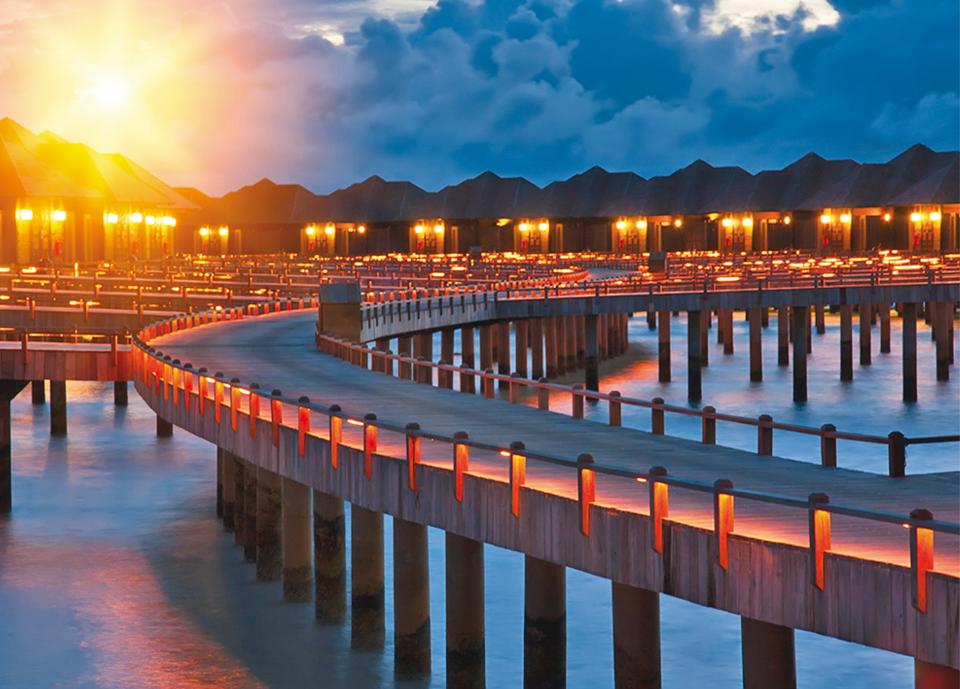 A view of a lit up island at night (Shutterstock)

A must when you are in the Maldives is to experience it from the sea and staying on a super luxury private yacht with a sunken glass bottom bath, Jacuzzis on candlelit decks and Italian leather-clad rooms takes the experience to an altogether different level.

The seas that surround the atolls are UNESCO protected and with good reason: in amongst the shades of blue is a whole magical untouched ecosystem that is practically unmatched anywhere in the world.

Perhaps the most unique thing about having your own private yacht and a 1:1 ratio of staff to guests is that you can navigate the Maldivian Archipelago and explore uninhabited atolls at will and at your pace.

Keeping the kids in mind, we plotted a course that would keep all members of the group happy. This resulted in playing football on a narrow crab-laden sandbank in the middle of the sea no wider than a road whilst viewing the world through God’s filter. The sky was illuminated in glorious shades of pastel pinks and deep purples – an experience that a lifetime of Instagram photos cannot capture the magic of. Also experiencing a night time snorkel where the bioluminescent plankton sparkles as you move in it, almost giving you the sensation of flying weightlessly doused in fairy dust. It really makes you believe that magic does truly exist and it’s called Mother Nature. 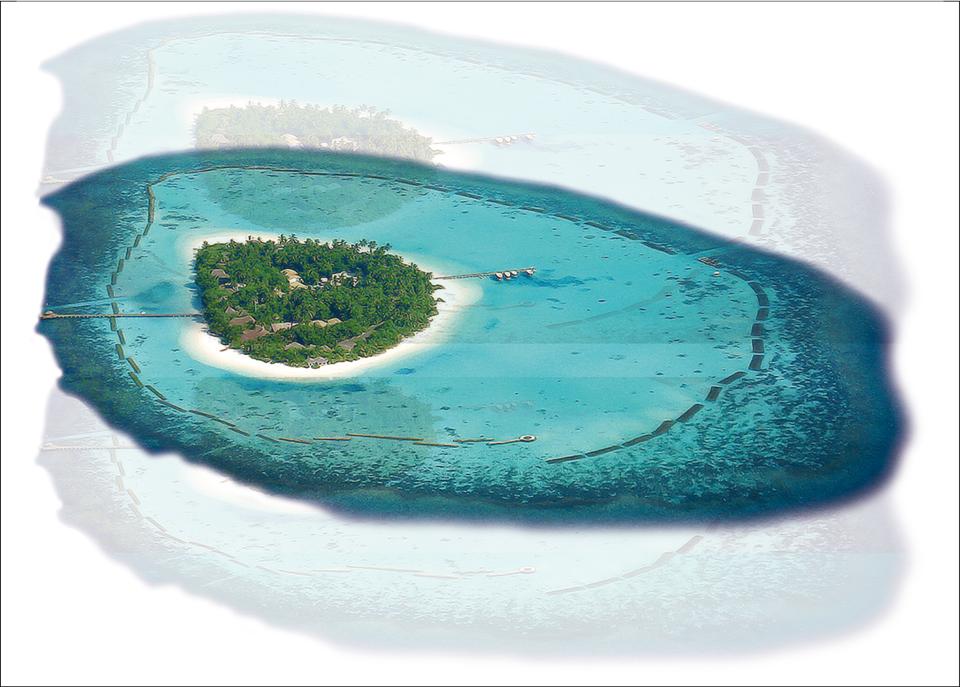 It’s somewhat an honour to witness the birth of a resort and that too in the Maldives. You get to see how man works with nature as opposed to against it. New resorts don’t come up too often in the Maldives partly due to logistics and lack of space but when they do they are magical and so unique as they rise out of the sea like a water phoenix and soon become the new standard of luxury which is saying something within a country like the Maldives where luxury is common place.

Staying in a resort that levitates majestically above the sea with each lapping wave calming the nerves and soothing the mind of both young and old, is almost like a tonic for the soul. Sea-based villas appear to delicately float on a kaleidoscopic sea of blues like a sun bleached fantasy, and triggers one’s memories of countless childhood adventures.

The unique thing about such villas is the connection to the environment that creates a unity between you and the earth making you feel more alive. The key is that both the resort and the environment must complement each other and balance the constantly changing and reflecting colours of the sky above and the seas below, to leave you feeling more connected to the planet than you did when you arrived.

As you lie on your bed with glass cut-outs framing the sea, and if you are lucky, a retractable roof framing the sky, a sense of peace washes over you as the whole family tunes into a simpler way of life, away from the mundane conveyer belt of reality a million miles away. If this is paradise so be it.