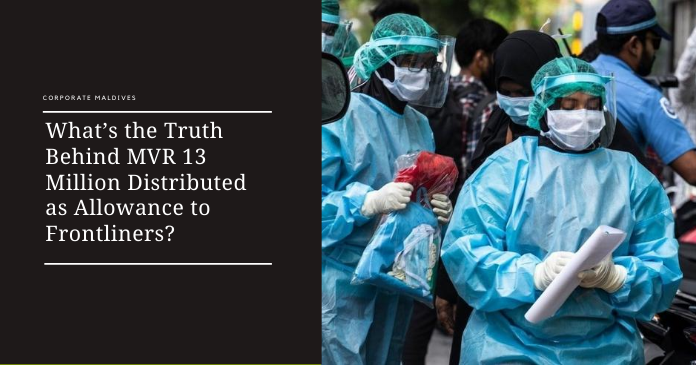 The government reveals that over MVR 13 million has been distributed to frontline workers as risk allowance. This has led to many people questioning who all received the allowance. How many nurses and doctors, who put their lives at risk in the pandemic, have been paid? Is the amount they received enough for the work that they do?

During May, Finance Minister Ibrahim Ameer announced the introduction of a Risk Allowance to the frontline workers in the COVID-19 pandemic. While some people revealed that they received the allowance, other issues have arisen related to this.

In July, the Health Protection Agency (HPA) revealed that the allowance set by the government will be received by the workers along with their salary by the end of July. 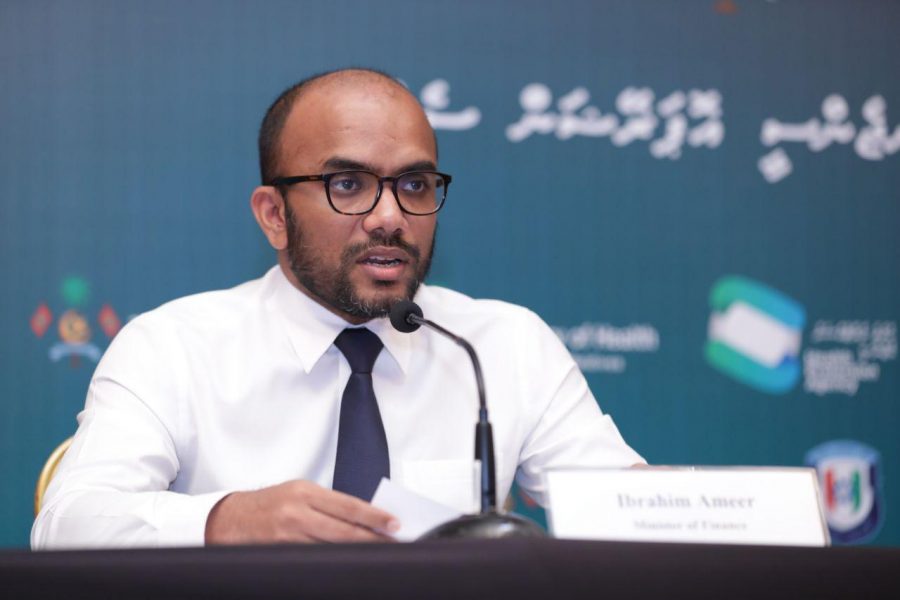 According to the Finance Minister, MVR 10.4 million has been distributed as allowances to 825 workers serving on the frontline of Maldives’ COVID-19 response. This totals the amount to MVR 13.4 million disbursed among 1,045 workers for services rendered from March to June. He also stated that the ministry would issue the pending allowances for more frontline workers as soon as their approval processes are completed.

During the parliament sitting on 12th August, Speaker Mohamed Nasheed stated that he considers parliament members as frontline workers during the current COVID-19 pandemic. “The parliament members did not collect any allowances for being front liners. Instead, they took pay cuts.” This caused several disagreements from the public.

Further, it has been disclosed that some workers in the National Emergency Operations Centre received MVR72,000 in a month. This includes allowances as well as their monthly salary. According to a worker, the majority of the workers receive an average income between MVR 40,000 and MVR 50,000. He said that even the workers operating at the call centre receive a very high amount.