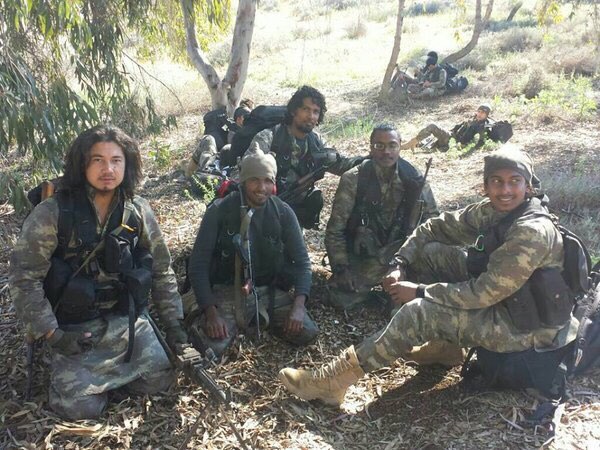 The British government has added the threat of a terrorist attack to its travel advisory on the Maldives.

This additional category titled ‘Terrorism’ was added on Monday, and states that terrorists are ‘very likely’ to carry out an attack in the Maldives.

“There’s a heightened threat of terrorist attack globally against UK interests and British nationals, from groups or individuals motivated by the conflict in Iraq and Syria. You should be vigilant at this time” the advisory reads.

On Friday, three Maldivian men were arrested while attempting to travel to Syria through the Turkish border.

Last month, two were arrested in Malaysia on suspicion of being en route to Syria to join a front headed by terrorist group IS (the Islamic State). They had reportedly been using Singapore and Malaysia as a ‘transit point’.

Reports later surfaced that these men were released without being remanded upon their apprehension and deportation into the Maldives.

Further, four suspects apprehended in April on suspicion of attempting to produce an explosive device.

One of the four suspects apprehended that night was earlier caught at an Indian border along with his family, reportedly also en route to Syria.

This particular individual is a known supporter of the militant terrorist group Islamic State, and has had his accounts on social networking platforms suspended for inciting radicalistic violence.

Further, the police had conducted their search after having apprehended one of the two men convicted in the 2007 bombing on Sultan Park, of capital city Malé.

Security analysts have said that Maldives likely “has the world’s highest per capita of fighters in the Syria and Iraq”. However, the government denies this, placing the number of locals that have left the country to fight wars alongside terrorist organizations below 100.