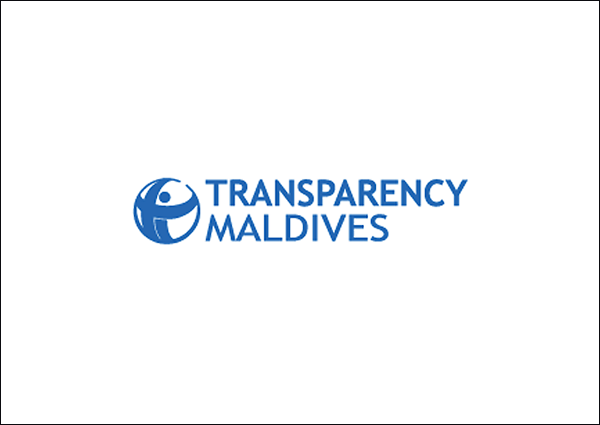 Transparency Maldives is gravely concerned by the implications of the Media Commission Bill submitted to the Parliament on 22 October 2017, on the already dwindling freedoms of media and expression in the Maldives despite the Constitutional provisions guaranteeing these very rights. At a time when specific broadcast media are being disproportionately intimidated using the Anti Defamation and Freedom of Expression Act ratified in August 2016, Transparency Maldives believes the present Bill, by creating a single Commission to fulfill the role of the Media Council and the Broadcasting Commission, will expand its sphere of state control on print and social media as well.