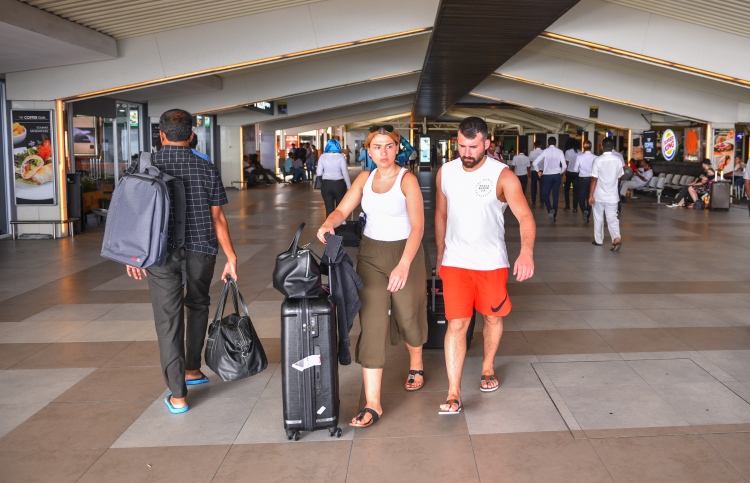 Tourist arrivals in the Maldives increased by 8.9 percent in October this year.

According to the official statistics released by the tourism ministry after a hiatus, 127,986 visitors arrived in the Maldives last month. At 22.4 percent with 28,689 tourists, the majority hailed from China, the largest tourism market of the nation. However, the influx from China is two percent lower than the record for the same period last year.

The second highest number of arrivals were recorded from Germany with 15,007 tourists, which accounted for 18 percent of the total.

The occupancy rate had also increased to 64.8 percent last month. However, rate is a two percent decrease compared to October 2016.

Currently there are 126 resorts, 459 guest houses, 11 hotels and 150 safaris in operation across the Maldives.