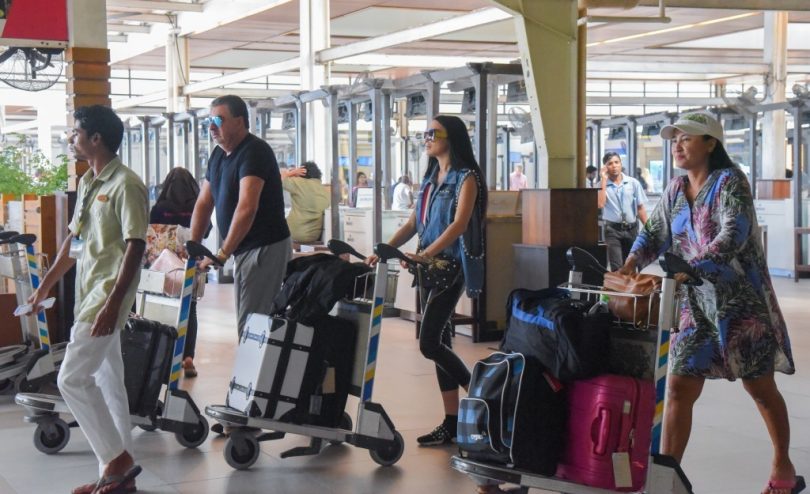 Tourist count has registered significant growth for the past 4 years. Last year it was reported that approximately 1.3 million holidaymakers flocked to the Indian Ocean archipelago. | Photo: Zaha Ahmed/Avas

Tourism Ministry has finalized to initiate a tourism investment forum in the Maldives in participation with foreign investors.

The ministry has announced seeking an interested party to provide adequate consultancy for a planned “Tourism Investment Forum.”

Moosa Zameer, the tourism minister had confirmed to Avas Online that the government institute is actively working to host a large-scale tourism investment forum, however, he had not disclosed any set dates or other details regarding it.

“The forum will highlight on the various and efficient approaches for investment in the tourism sector, this will be aimed mainly at investors,” Zameer said.

The investment forum will be including investors who had already initiated an investment venture in the tourism sector of Maldives.

“President Abdulla Yameen prioritizes in seeking investment opportunities for Haa Alif, Haa Dhaal and Shaviyani atolls [3 of the upper-Northern atolls] and this forum will help in acquiring such investments,” Zameer added.

While the government is attempting to acquire more foreign investment opportunities for the Maldives, several internationally recognized brands have invested in multiple resorts and hotel projects in the country. Last year recorded a total of 13 new resort outlets opening for business, while 23 more are planned for its official inauguration within the current year.