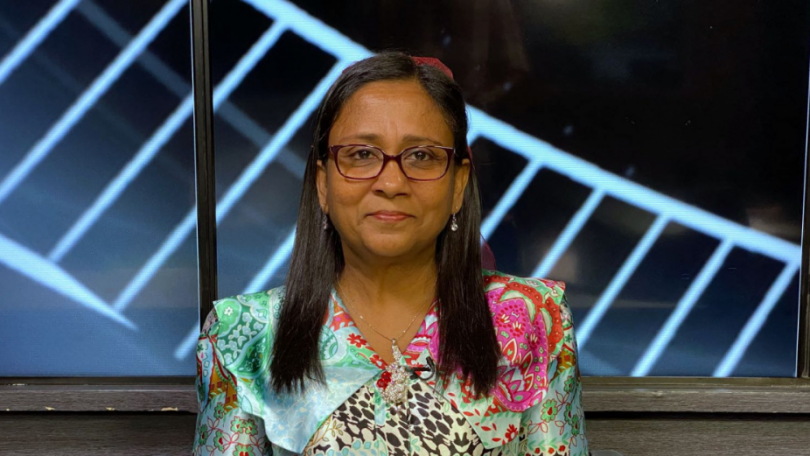 Minister of Fisheries, Marine Resources and Agriculture, Zaha Waheed has declared that efforts are in progress to establish 13 ice plants across the country; a feat to reduce challenges faced by fishermen when storing fish.

Minister Zaha highlighted this project in an appearance on Raajje TV’s “Viyafaari Miadhu” program, commenting that the number of active fishing vessels has increased significantly resulting in fishermen facing extreme difficulties in acquiring ice and preserving the freshness of fish.

The minister further revealed that the funds for this project has been received, and that work was underway to develop 13 ice plants across the country within the year.

Additionally, the minister also addressed the challenges faced by fishermen; highlighting that they have to wait in long queues before being able to weigh their catch. ‘

Minister Zaha explains that these projects are parts of the plan to facilitate the weighing, storage, and sale of fish across different regions in the country and that the ministry works to promote exporting fish in a manner that is profitable for fishermen as well.

Minister Zaha also emphasizes that special attention would be given to regions of Meemu Atoll and the island of Thinadhoo in developing resources and making them accessible to fishing vessels.