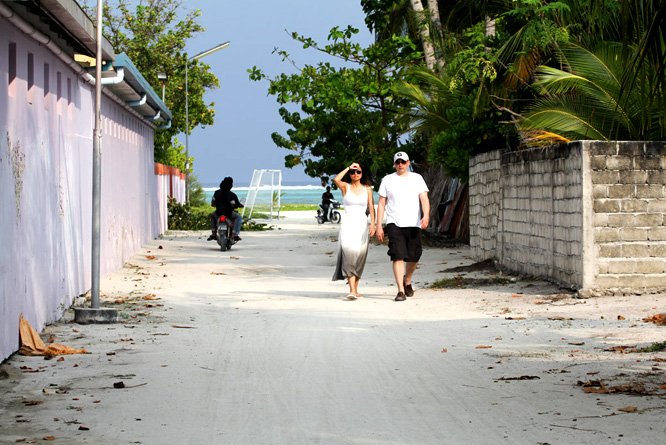 The original Dhivehi article was published on the vfp.mv website on 19th May 2017.

The first guest house in the Maldives opened in 2010. Prior to that guest house tourism business was not allowed. President Nasheed’s government allowed the creation of guesthouses for tourist stay. The aim was to empower the common people and to pave the way for the development of the islands. However, the question is how have the guesthouse business evolved?

President Nasheed’s guest house policy was designed so that people living in the inhabited islands can rent rooms to tourists as a guest house so that there will be spin-off businesses that will expand in the islands giving additional benefits to the islands which will spur more development so that inhabitants become wealthy and economically stronger. The policy states that through this policy a decentralised economy will emerge with wealth being distributed among the inhabitants.

The policy targeted inhabitants to earn a living while staying and living on their native island by building rooms in their house and to provide tourists with the opportunity to enjoy a locally flavoured holiday. However, the current guest house model contradicts to this policy.

The model has evolved and today large luxury hotels have been built in the islands to cater to the guests. While the inhabitants are dormant large companies and wealthy families have leased land for the long term from the islands and built large hotels which the inhabitants cannot compete with. 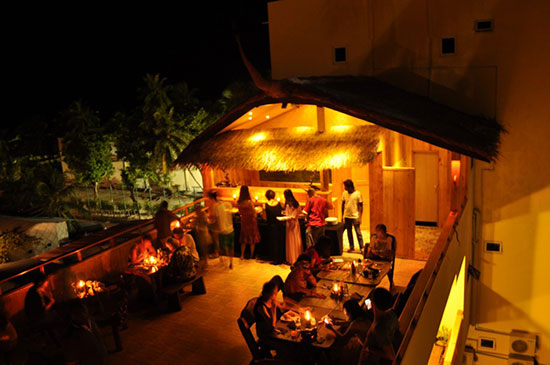 A Guesthouse in Maafushi

The most famous ‘guest house island’ Maafushi is also now having this model. The inhabitants who are in the guest house business say that they are squeezed in their own island by those who came to the island to run guest houses.

Most who spoke to the reporter agree that the guest house model has evolved. Many people also note that this government is not encouraging this business and attempts to halt the business. “Now, we have to pay taxes similar to any resort. The only difference is the land rent. All others are the same. This is a business we started by selling rooms at a cheaper rate but with all these taxes we have to raise the rates which are affecting the business negatively” The owner of Maafushi Summer villa guest house said.