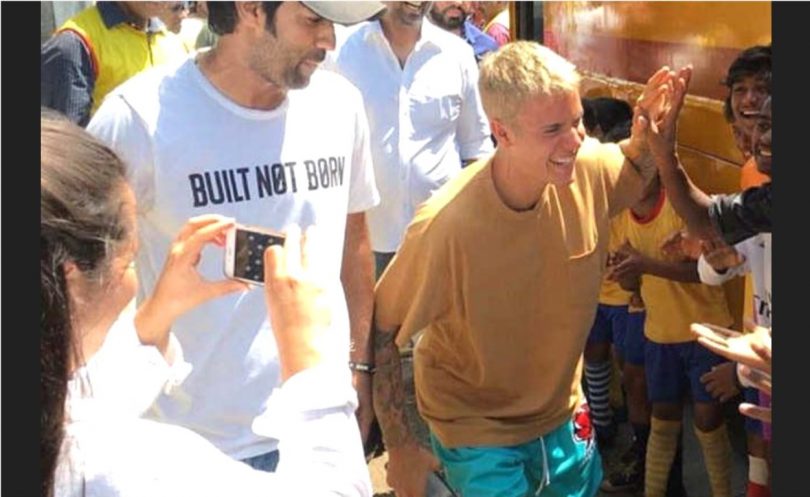 The original Dhivehi article was published on Vaguthu.com website on 12th May 2017. By Adam Nawaz

After 23-year-old Canadian Grammy award singer gave his first concert in Mumbai, India, as part of his Purpose World Tour, he headed for the Maldives.

It is believed that Justin Bieber arrived late last night around 1:00 am on a private jet and took Maldivian seaplane flight to Dharavandhoo island in Baa atoll. From Dharavandhoo island he went to the resort where he planned to have his first vacation in the Maldives. Though, it is not yet confirmed which resort that is.

It is believed that Justin Bieber will be staying in the Maldives until Saturday.

Here is the list of resorts in Baa Atoll, Maldives: 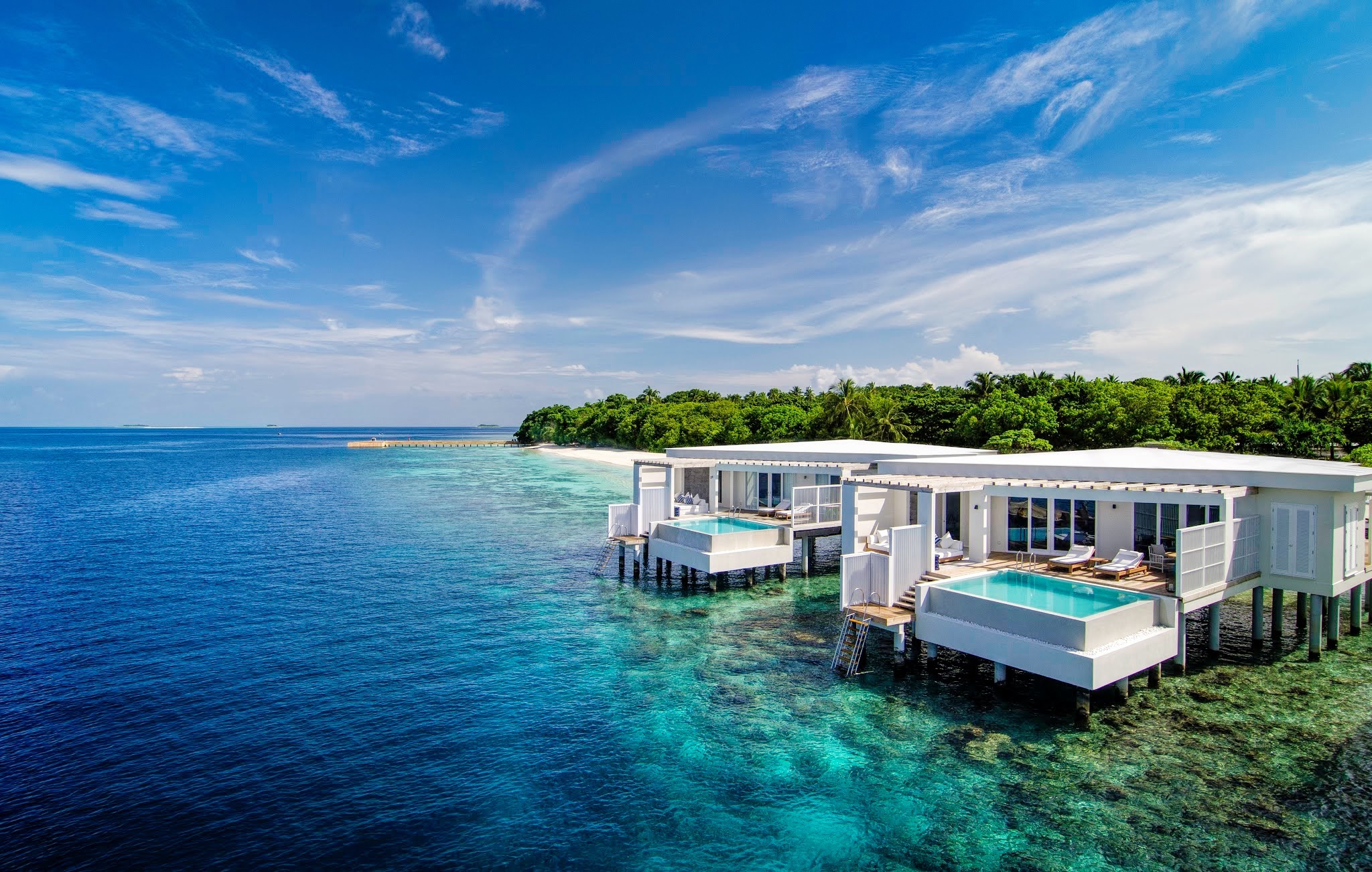 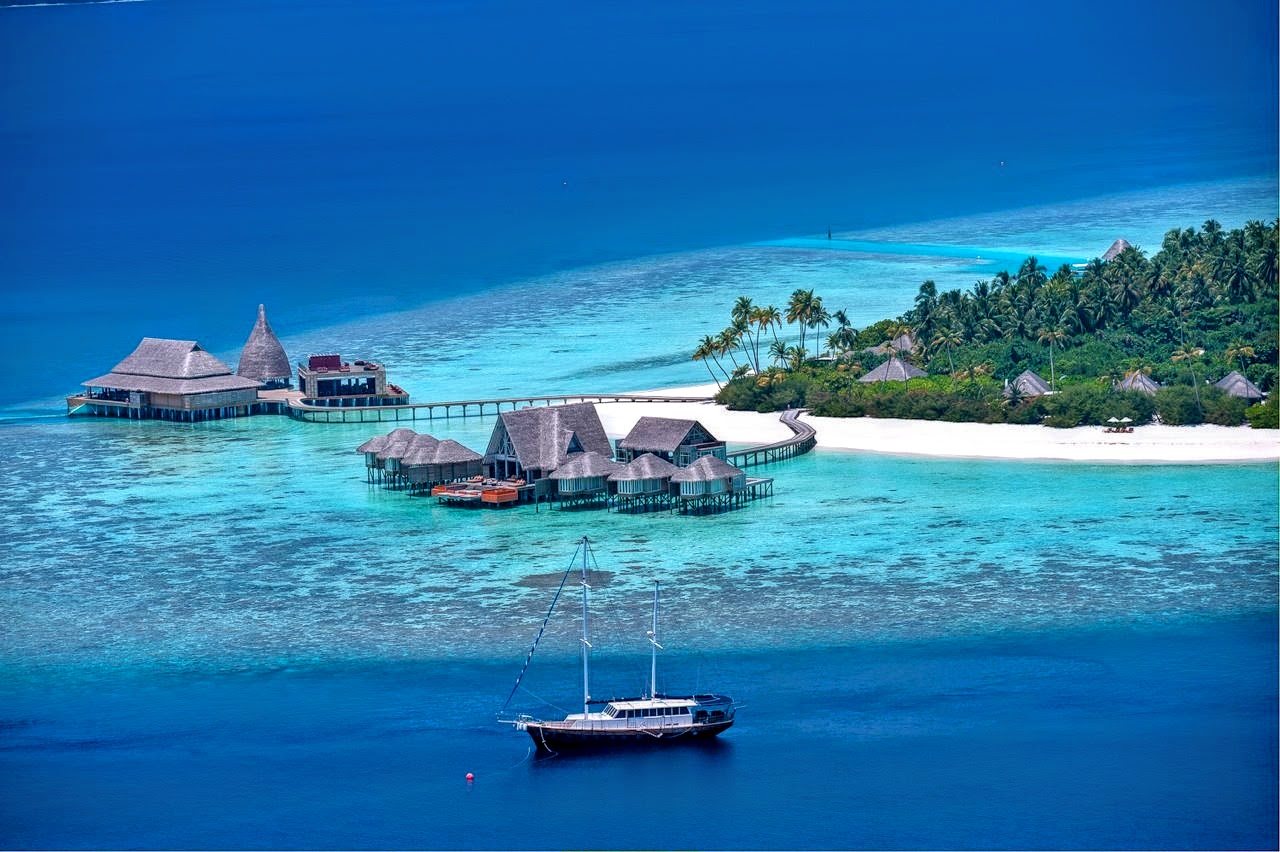 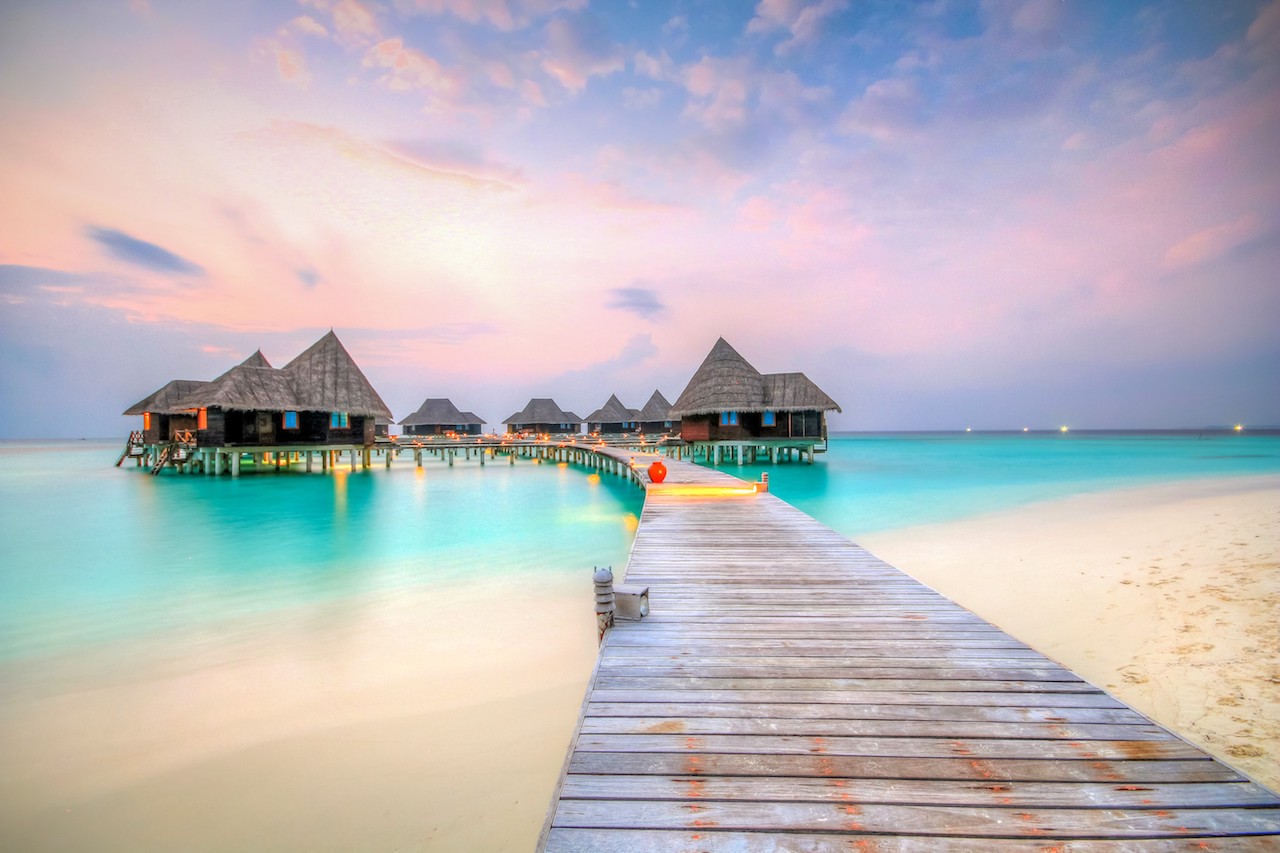 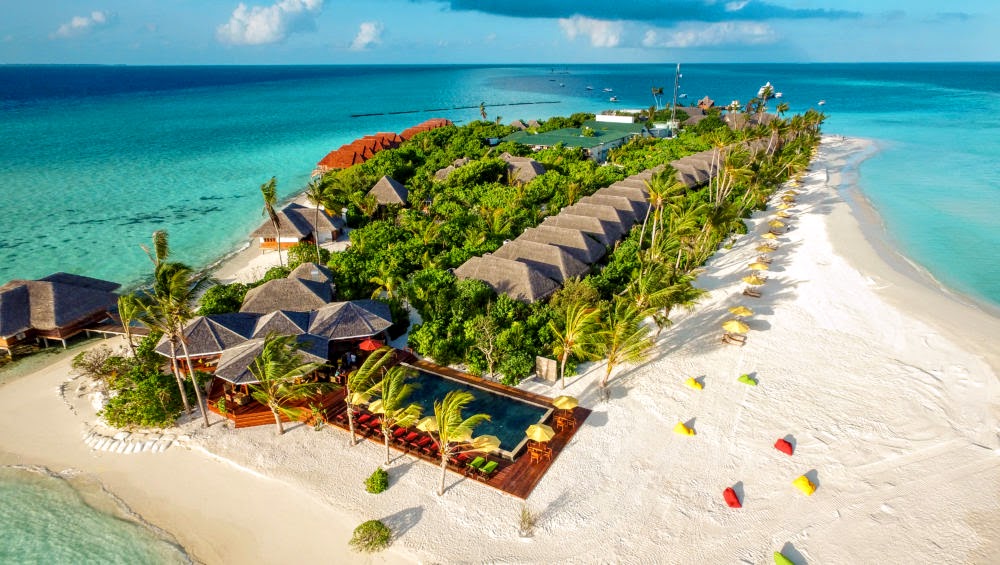 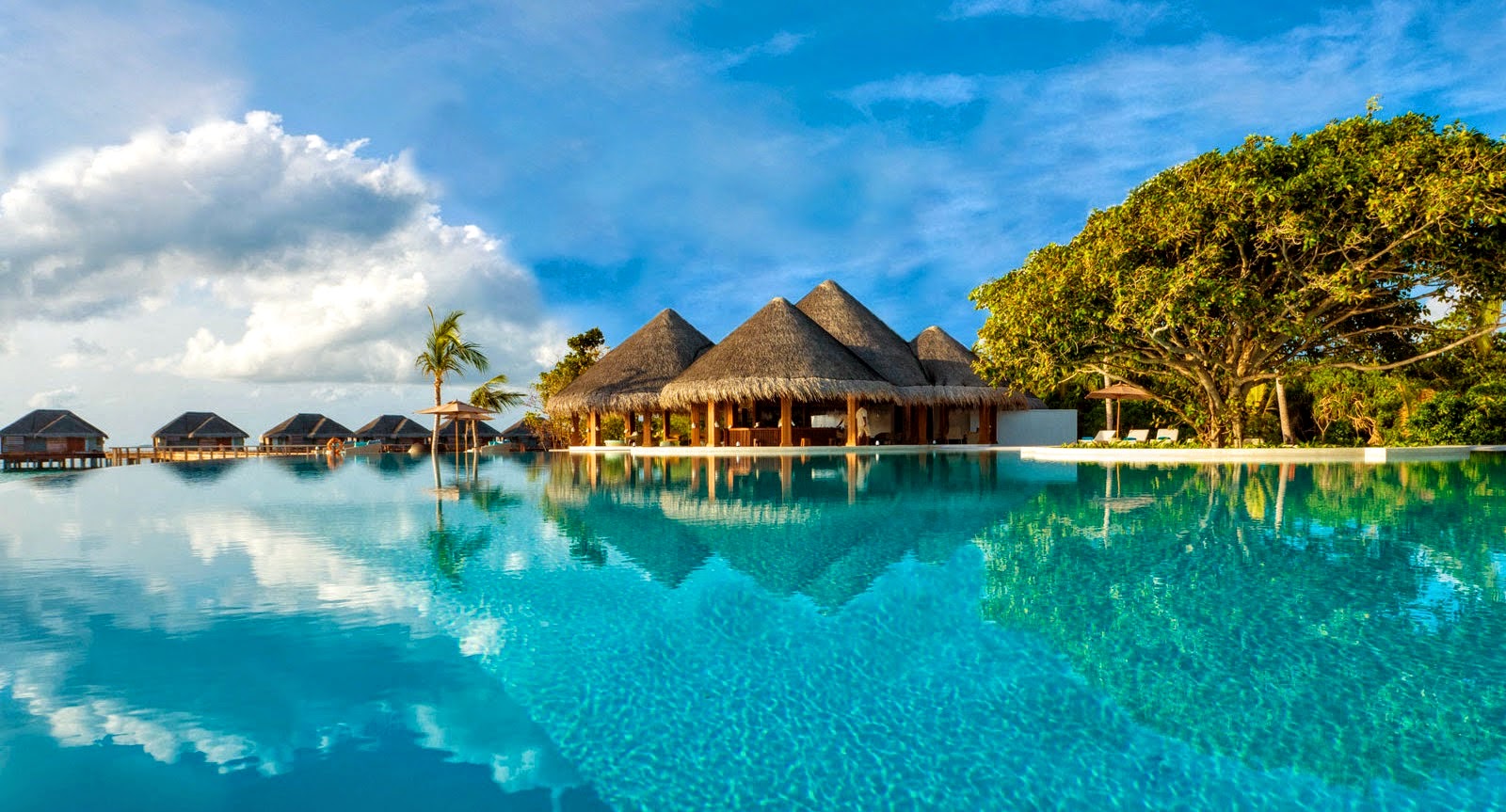 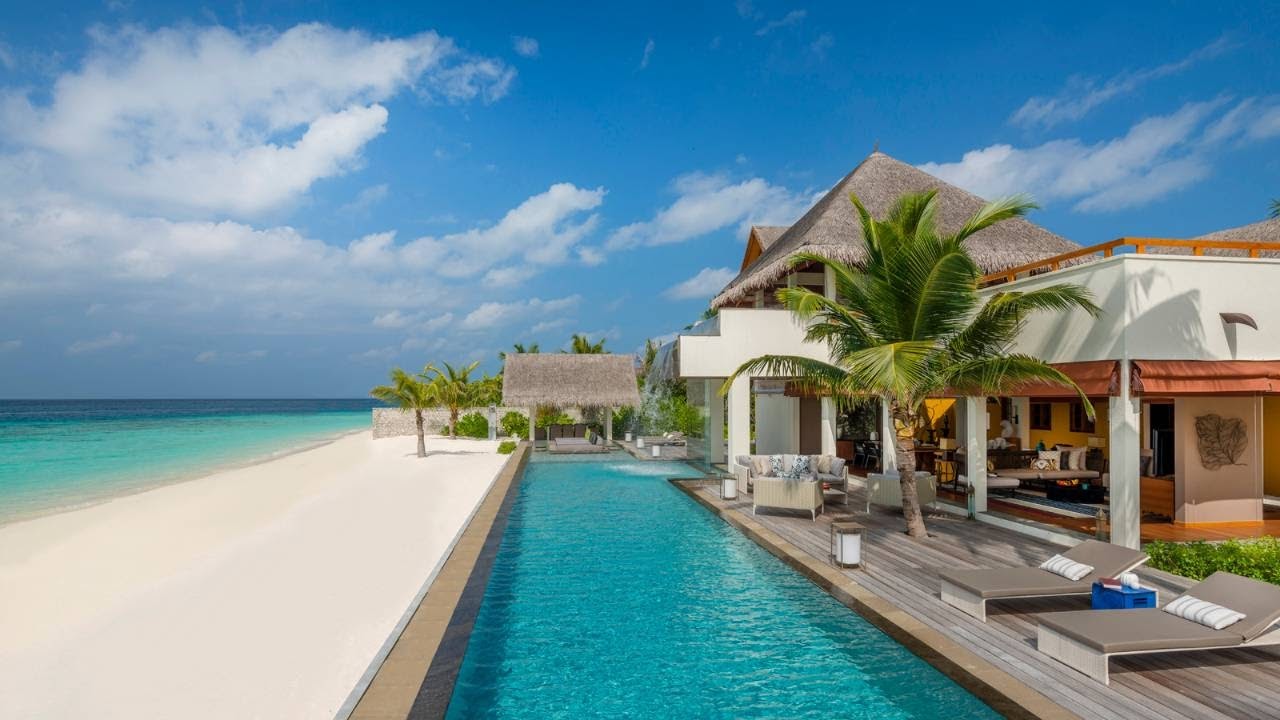 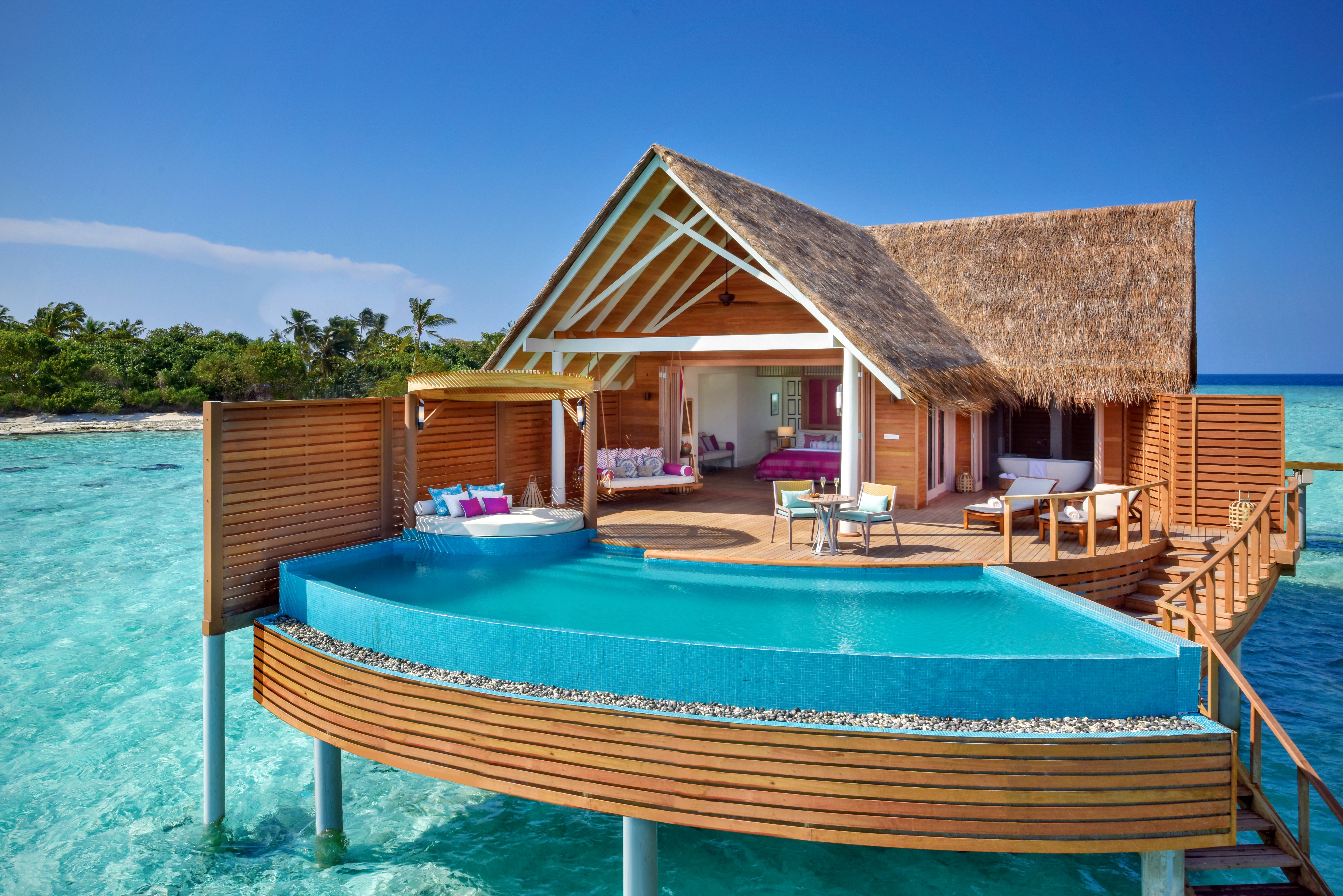 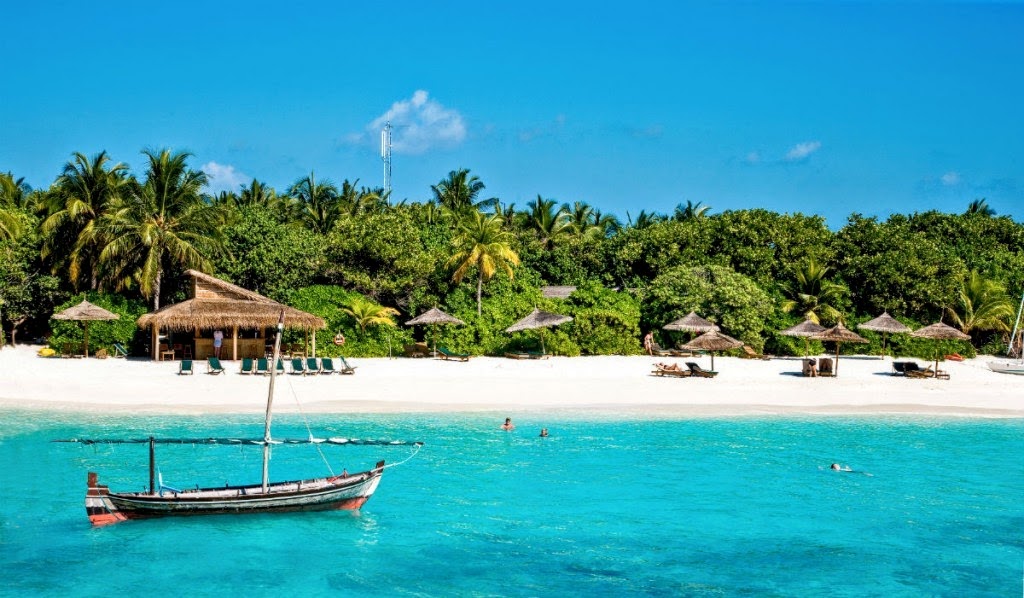 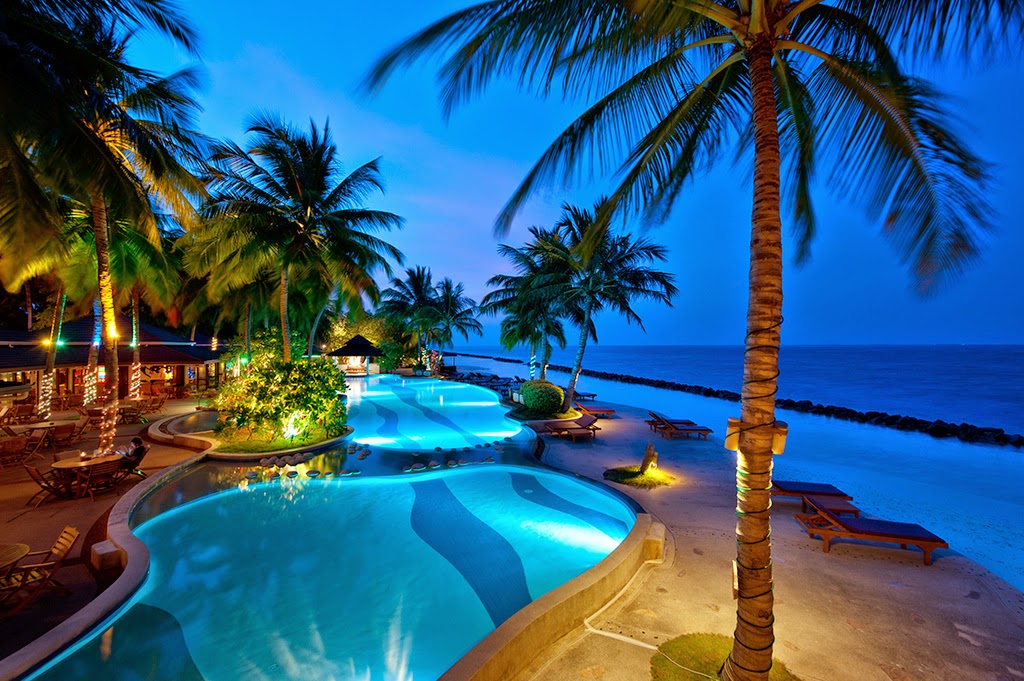 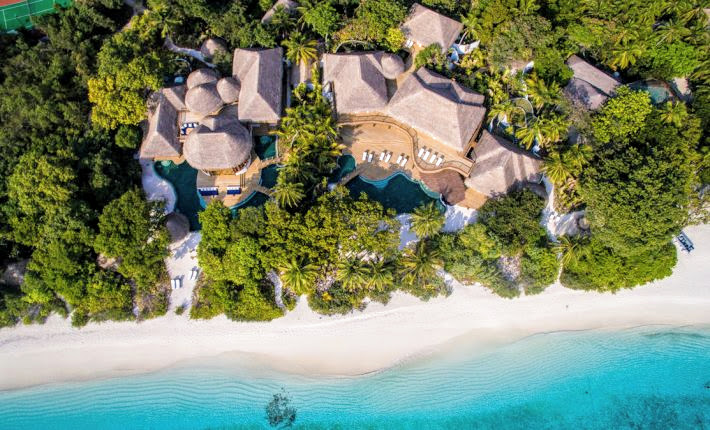