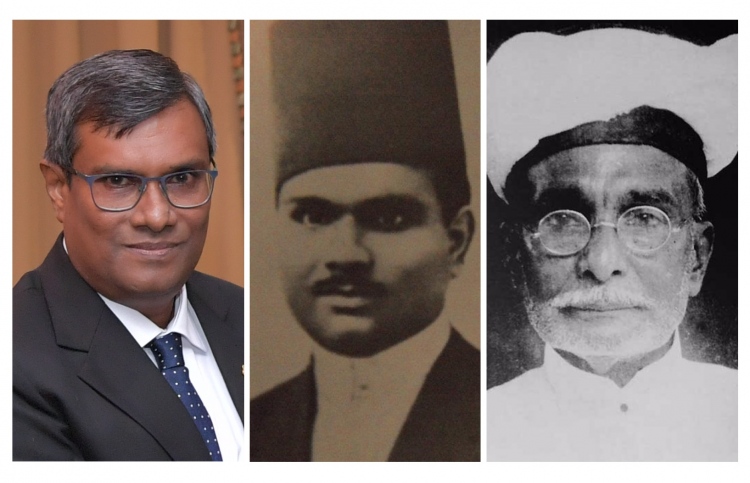 The original was published on Mihaaru on 9th December 2019.

After becoming the Chief Justice of the Maldives, for the family of Ahmed Muthasim Adnan, it is a historic honourable achievement. Muthasim is the third Chief Justice who is a direct descendant from the house of Bageechaage (Maafannu ward). Prior to him, his Grandfather Hussain Salahuddin and uncle Mohamed Saeed Didi has also filled the same position. Muthasim’s family has also taken up several senior judicial and legislative posts.

Hussain Salahuddin was the Chief Justice during the early part of the last century. When Maldives’ first constitution was codified in 1932 and when the country adopted a constitutional government in the first cabinet formed he was titled as the Minister of Justice. Maldives’ first-ever Justice Minister. 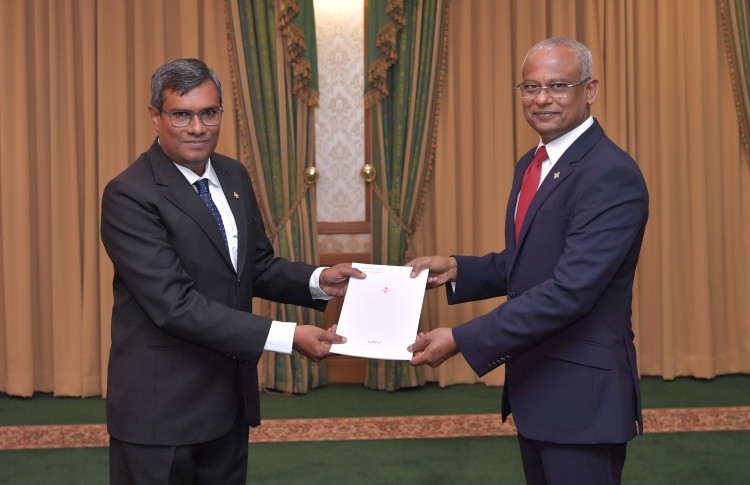 It was after then Mohamed Saeed Didi, the son of Salahuddin and the uncle of Muthasim became the Chief Justice. Saeed Didi, who is relative of Maumoon Abdul Gayoom from the maternal side, held the office for a short period and left. Saeed who passed away at the age of 39, had studied at Mecca, Baghdad and Azhar, was a great scholar.

Among the family members of Muthasim, who then held the Chief Justice post was his father Adnan Hussain’s cousin, Mohamed Jameel Didi. Jameel’s father Abdulla Kamaluddin, belonging to Muthasim’s family, has also served judicially and legislatively to the nation. During the 1930s the current Foreign Minister Abdulla Shahid’s grandfather served as the Attorney General too. 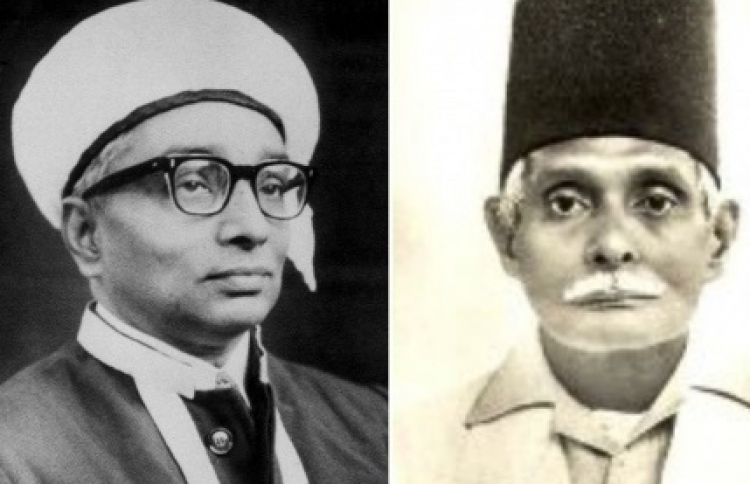 Muthasim’s father Adnan Hussain has also provided service in the legislative field. Adnan Hussain who had been among the first attorney at law had served as the Attorney General three times. He had also been the education minister during the presidency of Ibrahim Nasir. He was also the private secretary to the late Sultan Muhammad Fareed Didi during his reign. He had also written numerous books on law.

Muthasim’s sibling Muiz Adnan was the last Justice Minister. During the term of Maumoon Abdul Gayoom when the new constitution came into existence in 2008 and the post was eliminated, he was the one who took the responsibility. 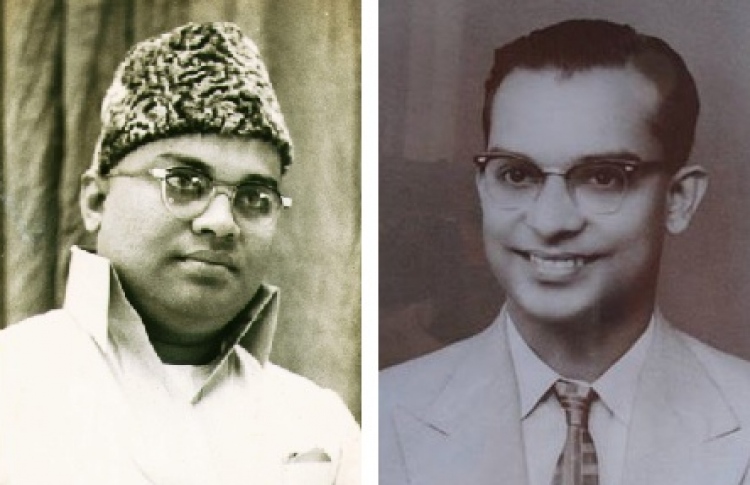 Muthasim belongs to the famous family of Al-Qazi Mohamed Shamsuddin (Addu Bodu Fandiyaaru, a moniker, meaning the Great Justice of Addu). Even when looking back at the last 300 years, Maldives’ Chief Justices and Justices belonged to that family. Also when looking at this century, those who served as Chief Justices except for Ahmed Faiz Hussain has links to the same family.