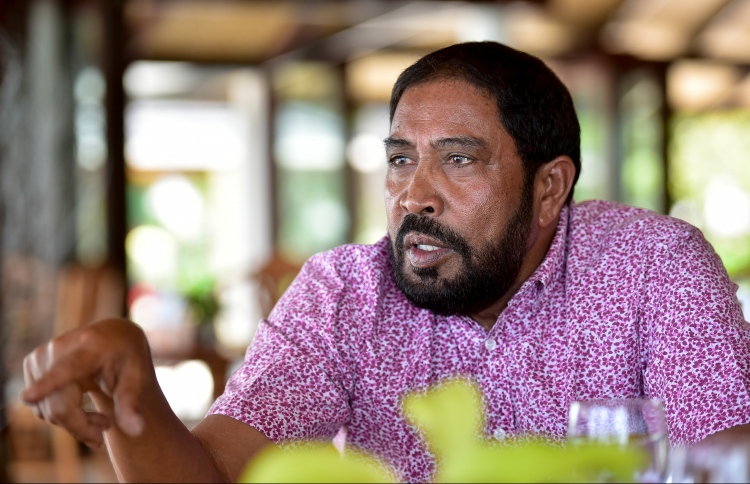 Financially stricken Villa Group face major staff cuts as more employees are made redundant from its main company and other branches under the Villa umbrella.

Executive Director for Finance, Simad Ibrahim, stated on Tuesday that the company is being restructured and laying off more staff due to financial reasons.

On Sunday, V-Media, a company run under Villa Group, had laid off all 15 staff working in its radio station.

Simad Ibrahim assured that even though some managerial positions at its resorts could face redundancies, local staff working in positions of housekeeping and restaurants will not face any layoffs.

Villa Group employs about 4,000 staff, out of which 2,800 are locals while 98% of its managerial positions are also filled by Maldivians.

While Villa Group is facing a financial dilemma, its head and leader of Jumhoory Party Gasim Ibrahim is currently sentenced to jail, convicted of bribery.

Villa Group’s financial problems escalated when the government cancelled a settlement agreement extended to the group following a delay in payments for five islands leased by the company.