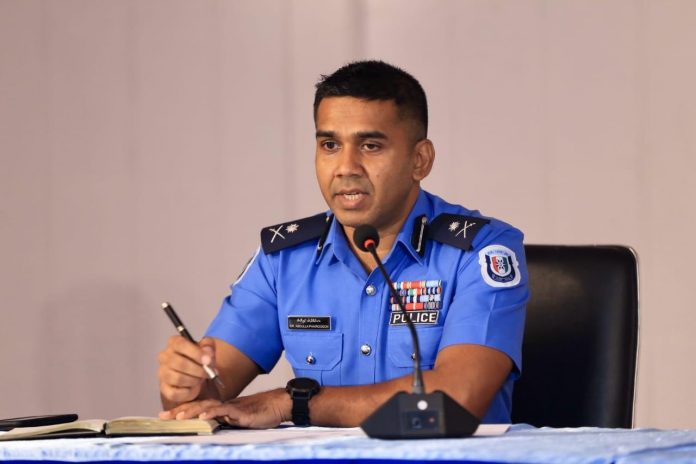 The changes in protocols with the ease in lockdown restrictions in the greater Male’ area is causing major confusion in the public.

During a press conference, Assistant Commissioner of Police, Abdulla Fairoosh had revealed that individuals are now required to provide electricity meter number of the residing house while requesting for police permits.

Current meters or electrical meters are often installed in each household to measure the amount of electricity use.  The meter numbers are unique for every household.

According to Fairoosh, the changes in protocol was made as an additional layer to verify whether the person lodging the application resides in the household. He said the effort was made to reduce the number of non-essential movement. 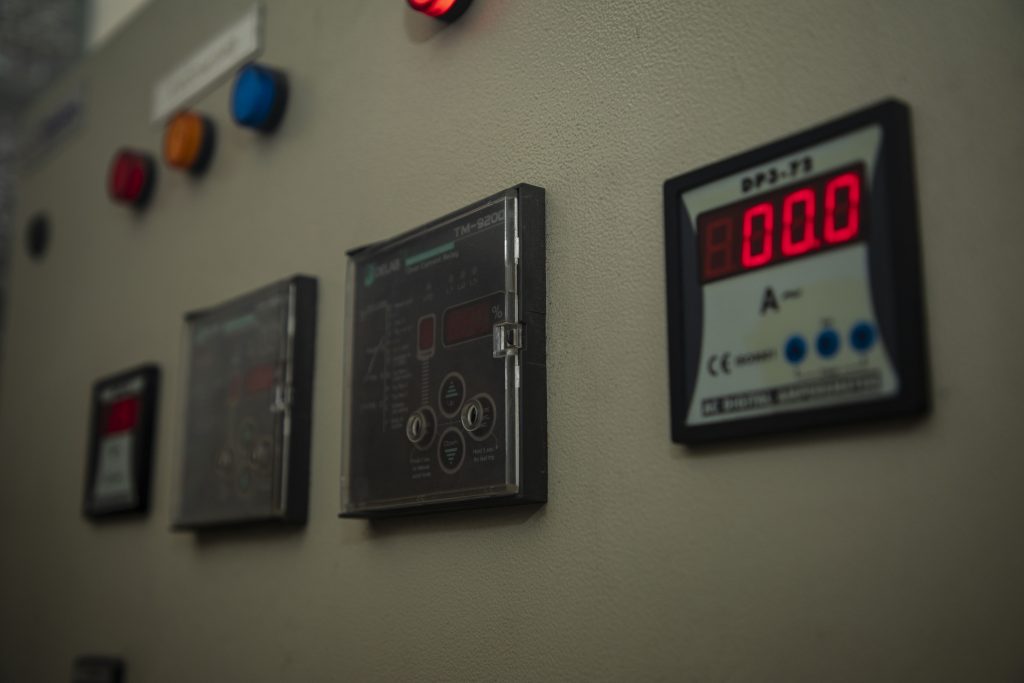 The new protocol imposed by the police has caused confusion to the citizens since the decision was reported in the media. Many said that the requirement of an electric meter number for verification is illogical. As there are little to no security measures in place, meter numbers are easy to counterfeit and accessible to anyone. Some have also accused the authorities of making “mountains over molehills” and overcomplicating simple procedures.

In countries all over the world, utility bills have traditionally been used for verifying someone’s residency because they have a name and residential address.

Providing the meter number of the residing households can help authorities follow the guidelines issued by the Health Protection Agency and curb the spread of COVID-19.

A maximum of 3 personals (adults) from the same household is allowed to go out 2 times a week with a police permit, according to Health Minister Abdulla Ameen. This is a part of the implementation process of the first phase of lockdown ease in the Maldives.