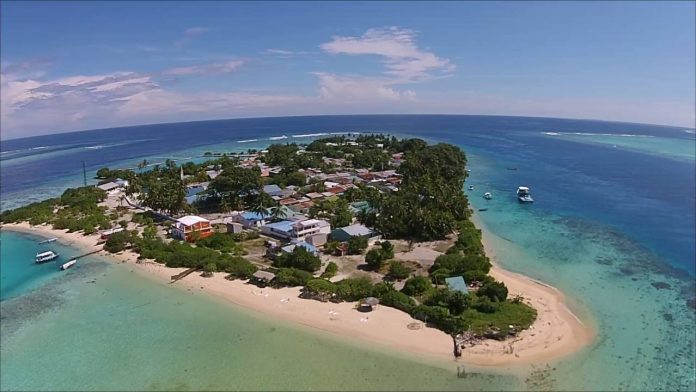 This is a series focusing on the islands of Maldives, not limited to guesthouse islands but delving even into the untouched regions across the country to bring to you the true beauty of the Maldives and its colourful stories.

Keyodhoo is a small, beautiful, and Touristique island located in Vaavu Atoll – also known as WOW Atoll to tourists. It takes some 1 to 1 ½ hours (79km) by speed boat to reach from the Velana international airport and the Capital City of Maldives. With a community of 700 people (roughly 11.9 hectares in size), indulging is fishing as the main source of income since 2012 Keyodhoo has expanded to local island tourism and hotels (classified as guesthouses by the government). Consequently, giving establishment to 8 hotels on the island.

With its geographical positioning, this Keyodhoo has a lot to offer for the traveller. Most tourists come to a relaxing stay. What more could be better than the warm weather, shallow lagoons, and white sandy beaches? A designated private beach for those who visit the island is available. If you prefer having a drink while watching the oranges of sunset on your sunbed at the beach, it is there for you here. These are the tropics and the sun is there mostly, so be ready to get tanned. Imagine an island with 2 or 3 motorcycles and an ambulance, one can enjoy the sound of winds and waves from anywhere. 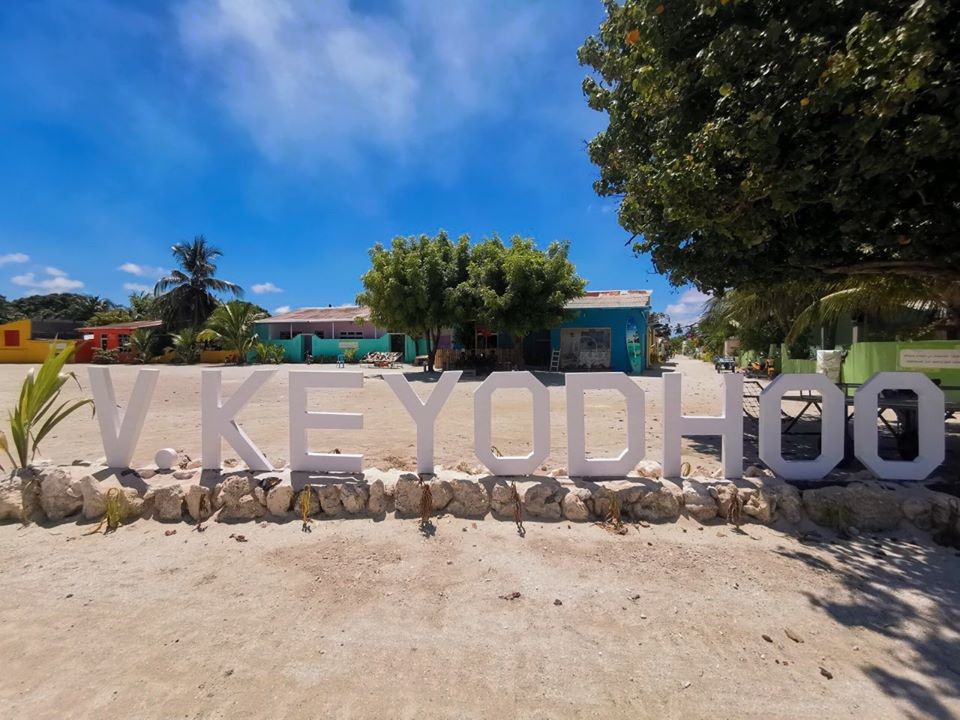 One of the uniqueness situating in Vaavu Atoll is fishing. It is highly unlikely that one will be going back without a catch. It is not surprising! Even the fisherman from a different island in the atoll catch over 2000 to 3000 tuna which is ultimately sold to the fish market in the capital city. In addition, Keyodhoo has been one of the very first islands to export reef fish, grouper to be exact, to countries like Hong Kong and Japan. It is extremely common to see locals and international alike to visit the atoll for big game fishing. 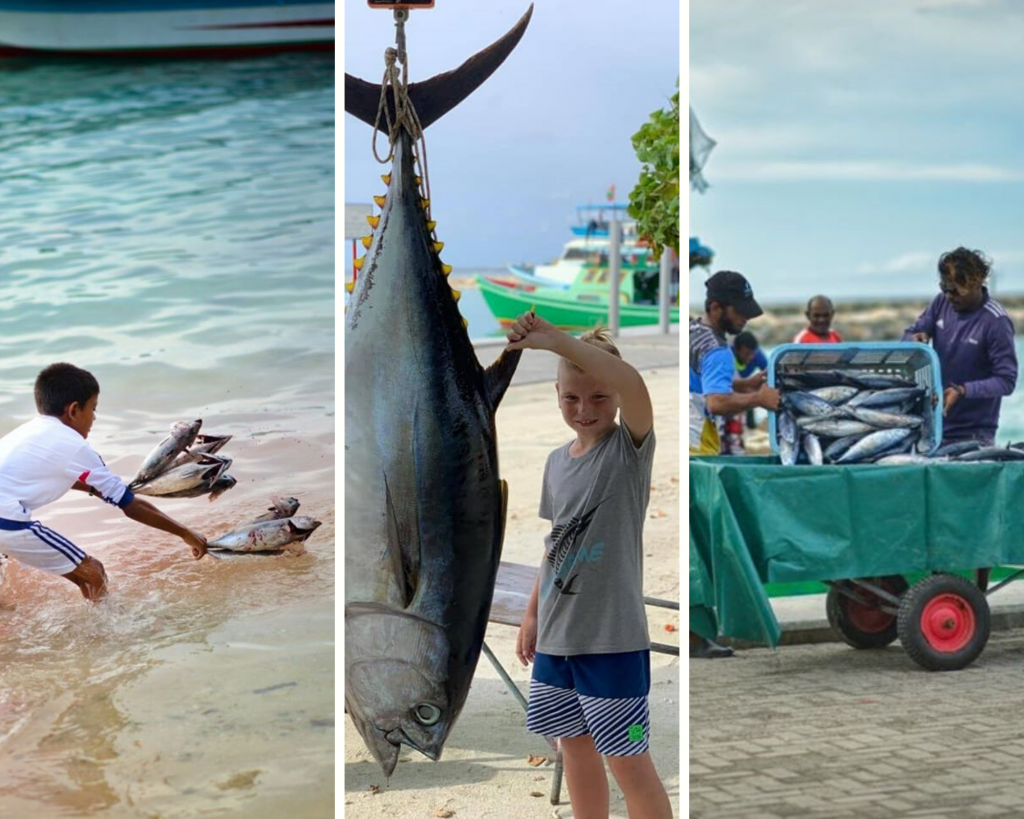 One of the most outstanding uniqueness of the island is the people. The caring nature and hospitable behaviour demonstrated is just remarkable. It’s like one small family. It is no surprise to see locals speaking different foreign languages, especially Italian. To be accurate, Italian is one of the most spoken foreign languages in the entire atoll. The reason could be locals working in resorts located within the atoll – Alimatha Resort and Dhiggiri Island Resort. While some learnt the language in just 1 to 2 years, the laggards spent 20 – 30 years working in these resorts teaching newly joined the Italian language. Similar to the infamous Al Capone family, Keyodhoo is also one small family, but in a good way to be precise. Similarly, Orietta and Claudia, mum and daughter, together with people of Keyodhoo island, wrote Taste of the Maldives, a great cookbook about the Maldivian cuisine. It’s not just a book with recipes but a real tribute to their love for this country with incredible photos tells and stories about the everyday life in local islands. 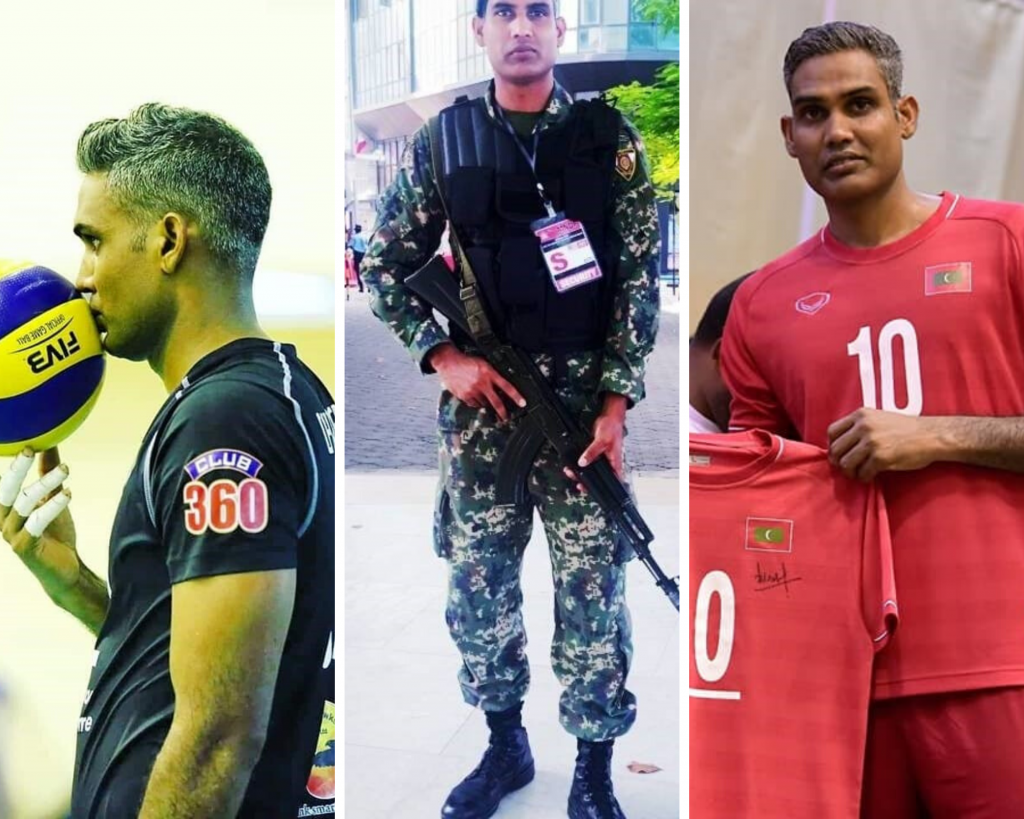 Although football is famous in the Maldives, Keyodhoo has lifted volleyball trophies in a number of tournaments. If one visits the island, they can not only see men playing volleyball but women of different ages playing the game. Ahmed Abdul Kareem born and raised in Keyodhoo also known as “Longey” – meaning the tall guy – been regarded as the most valuable volleyball player in the country on many occasions. Although Longey has retired from the national volleyball team, he still continued to serve the nation in Maldives National Defense Force (MNDF). Another famous celebrity from the island who ignited his popularity is Nahu who appeared on one of the most-watched TV shows – Maldivian Idol. Nahu later played a series of commercial with Allied Insurance Company. 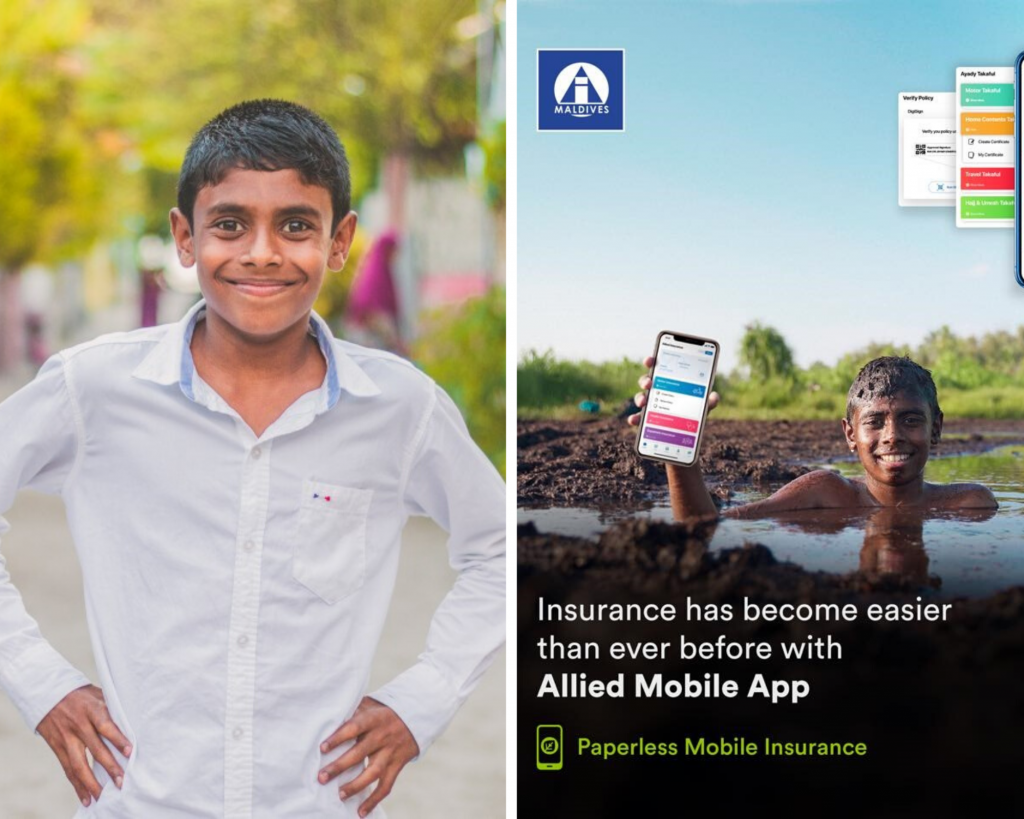 Since 2012 tourism has blossomed on the island to reach 8 guesthouses and some dive schools. entire island deserves credit to change the atmosphere from a fishing village to a tourist destination. One of the remarkable initiatives that deserve true credit is making the island plastic-free. Keyodhoo banned the use of ‘single-use of plastics’ 5 years ago, the second island to do so in the country. 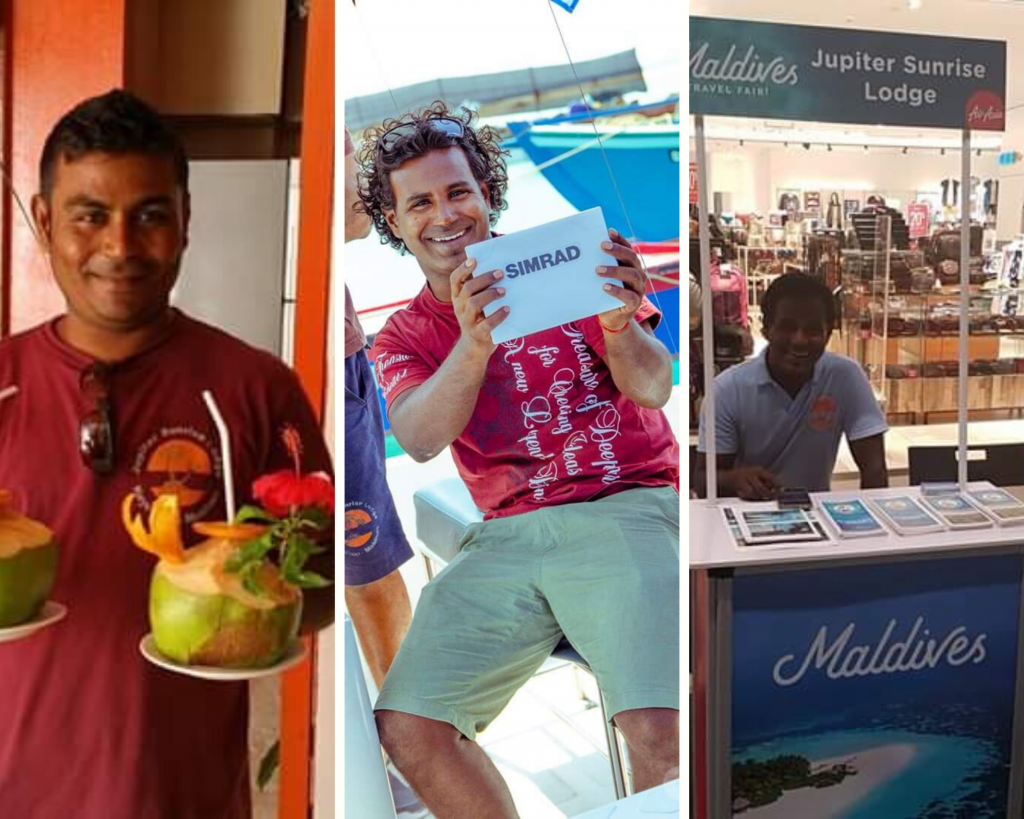 The project organized by Guesthouses Maldives (now Local Island Tourism) a subsidiary of Orca Media Group – one of the leading marketing and media groups in the Maldives. This was a phenomenal achievement to Keyodhoo making international headlines. Credit also goes to the island and especially two gentlemen, Haape, Nafiu and Kubbe. Both engage in the tourism promotion of the island from the very first stage, appearing Keyodhoo as a top destination on magazines and travel websites.