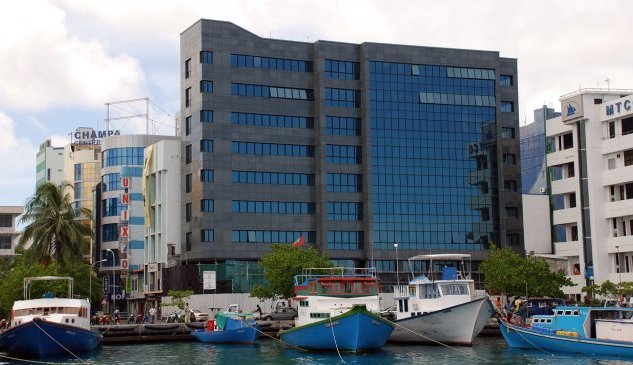 Profit earned by banks in the Maldives increased by 14% during the third quarter of 2017. According to Maldives Monetary Authority (MMA), by the end of last quarter, a 14% increase in bank profits was recorded. The main reasons cited by the central bank are pending repayments collected for loans and growth in overall income of banks.

During the third quarter of 2016, 26% increase was reported. At the end of September, MVR 28.8 billion was deposited in Banks and this is MVR 1.6 billion lower compared to the same duration of 2016. MMA stated that the decrease compared to 2016 was due to increase in dividends and tax paid plus investments made in resort developments.

In the Quarterly Economic Bulletin released by MMA, it was stated that the amount of outstanding payment for loans increased by 17% in the last quarter and although the constant repayments received were decreased, the rate was kept at 14% compared with the total loan amounts. This was due to issuing of more loans during the third quarter. It was also noted that 97% of outstanding loan payments were converted into provisions by the banks. In the third quarter, MVR 2.6 billion worth loans were issued by the banks.