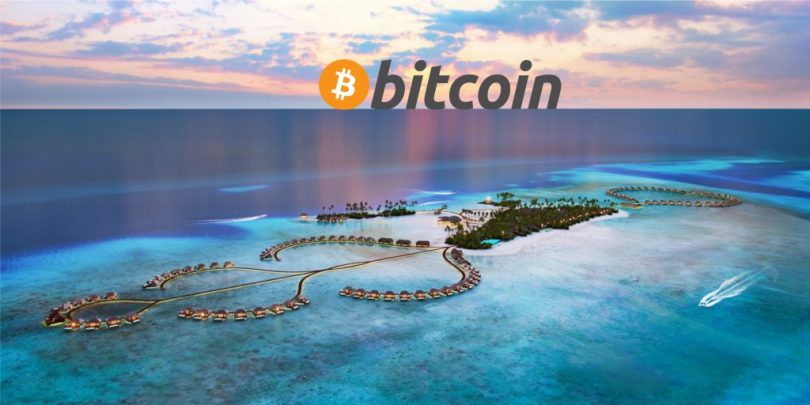 While some of the techno gadgets such as Smartphones, Go Pro, Drones diffusion in the Maldives market is extremely fast, it takes longer to absorb economic and technical advances which are non-tangible. According to NPR, if you had bought $1000 worth of Bitcoin in 2010, that investment would be worth $20 million today. That is a perfect example of what innovation in finance can do. BITCOINS are the talk of the town and some believe it’s here to stay.

Apart from all the positive buzz there are some negative aspects of BITCOINS as well. Some may consider Bitcoins to black money, it can be used for illegal activities, unable to recover lost or stolen Bitcoins and most importantly the value may fluctuate intensely where one day it can be in the higher end and next day the lowest.

It hard to say for certain where we are. The UK press has jumped on crypto in the last month.

Nice article to read. I think nowadays bitcoin is used everywhere in the world and also accepted by all the tourism agency in the Maldives or country like Thailand accept bitcoin in hotel payment. Furthermore, Bitcoin is very useful for investor and stakeholders. I hope Bitcoin is going up in near future and use everywhere for payment.