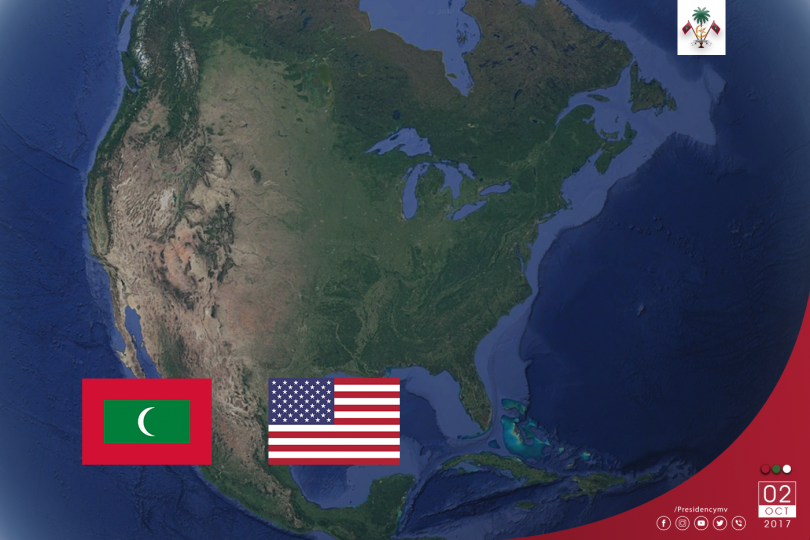 President Abdulla Yameen Abdul Gayoom has sent a message of sympathy to the President of the United States of America, His Excellency Donald J. Trump, following the mass shooting on the Las Vegas Strip.

“It was with deep shock and sadness that I received the news of the mass shooting on the Las Vegas Strip today, resulting in the loss of innocent lives and fatally injuring many more.”