The original Dhivehi article was published on Avas.mv website on 30th September 2017.

Is Malé safe anymore? Who is there to guarantee the safe return from a visit to a corner shop without getting stabbed in the throat or chest? In the capital city Malé, which has become a nest of dangerous gangs, after the recent and ongoing violent crimes, fear has catapulted. The Maldives Police Service who are there to protect the citizens is able to respite the situation only after several killings had taken place.

Dangerous criminals are on the loose on the streets. Seizing parts of Malé city under their power, the top gangs carry about openly and freely with their activities. Even though gangs sometimes lay dormant, an attack between the gangs can take place any time of the day. Eventually, provoking crimes of revenge that lasts forever, claiming numerous lives savagely in the process. Many unrelated persons have also been stabbed ‘accidentally’ in the attacks. All these happened in plain sight of the public and the police. However, to take permanent action against the revenge attacks and to control the gangs and disband them had proven to be impossible. 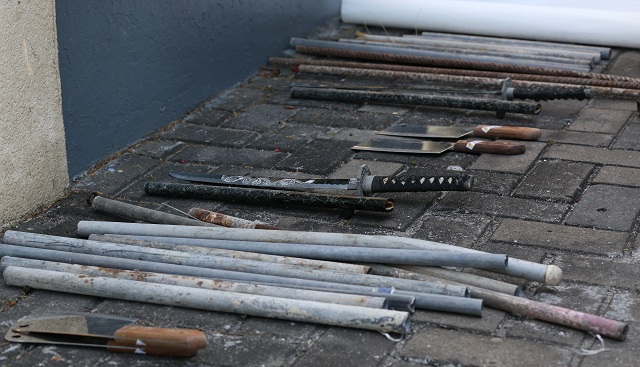 ‘The series of crimes happening between gangs have been going on for a very long time. There are different issues to each case. They are not enraged by a single reason, there are many in it,’ Maldives Police Service’s Crime Department Police Chief Station Inspector Major General Mohamed Samih said. 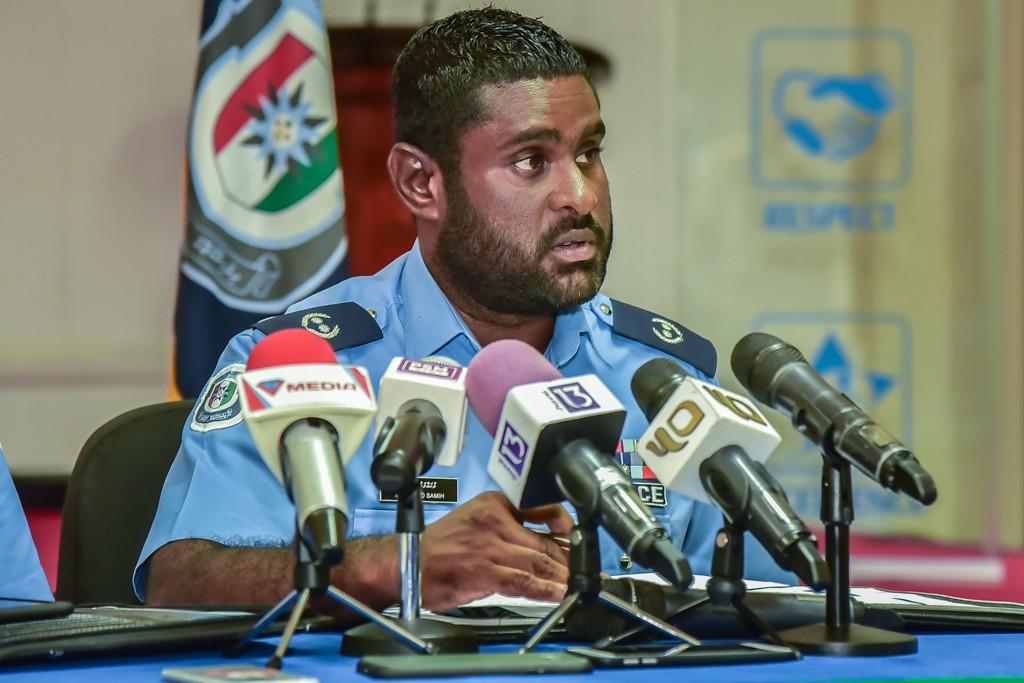 For a while, the gangs remained dormant, but in July once again, violence resumed. There had been several killings and stabbings, on and off, after the murder of Nadeem Abdul Raheem of Haa Alifu Atoll Thakandhoo Island, who was killed while he was in Terminal Café in Malé.This sprang a fresh spate of revenge attacks across the city. People who had witnessed the gruesome knife attack was left with deep mental trauma. The police revealed after the investigation of his murder that it was also triggered by vengeance.

After a brief hiatus, the violence has once again broken out. Last Saturday night, 2 were stabbed. One survived, but, the other died. Again, last night, there was a stabbing and killing of one in Hulhumalé island. He was already dead when he was taken to the hospital. Avas news learned that his killing was connected to the attack on Saturday night. 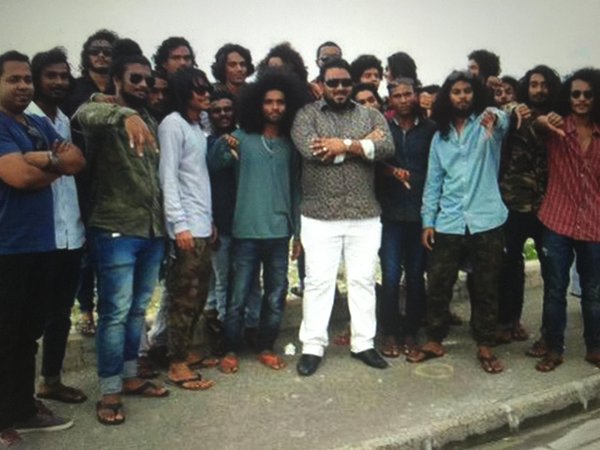 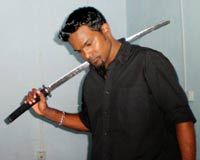 Last night, in a different incident, a young man who was in a cafe in Malé was also stabbed and left critically injured. When he was released from Intensive Care Unit and stretchered to an observation room, his head was bandaged, had an oxygen mask on and the white sheet on him was covered in blood. The eyewitnesses said that he was also stabbed with the intention to kill.

Every death adds to the feud of some gang and leads to an eye for an eye revenge hunt. There seems to be no end to this. We cannot say the police are staying ‘idle’. However, questions are raised as to why the police are capable of having extremely good intelligence in some matters and why they can’t get advance information on gang activities and prevent a killing from happening. When in broad daylight the gang members are wielding their weapons and butchering away, there is no excuse for not stopping it. In relation to last night’s attack, police arrested 12 suspects, which may prevent additional attacks. However, before a killing happens, the police must prevent it. 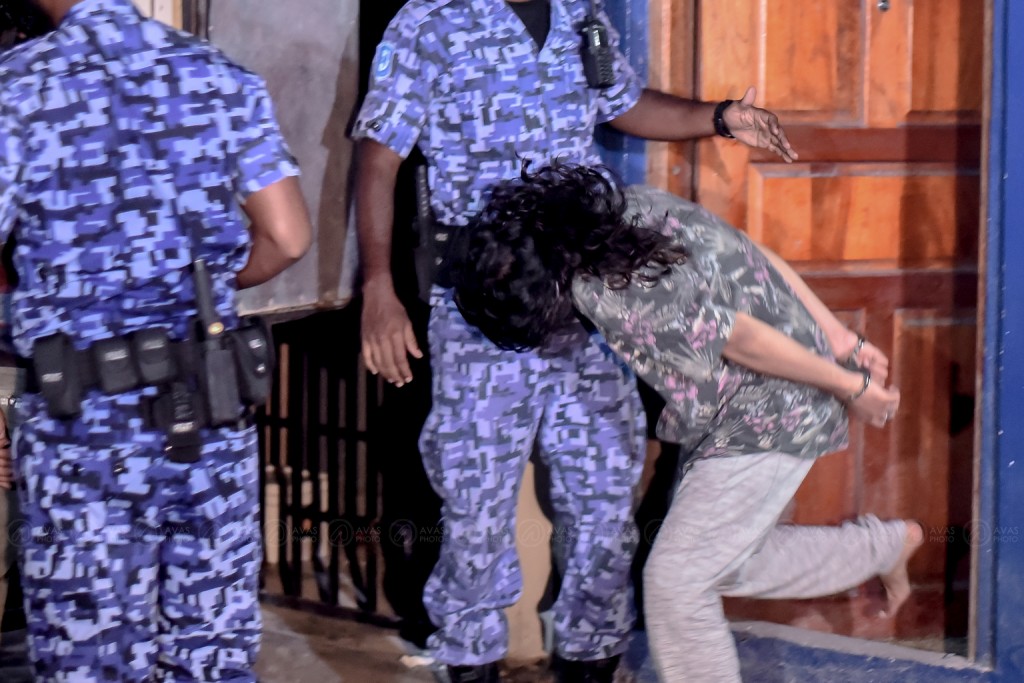 Nonetheless, the situation in Malé has fallen into a fearful, violent state. Once regarded as a peaceful place, is now no more. In order to safeguard the society from this fear-stricken situation, the relevant authorities must take strict measures. Before more killings happen the whole revenge killing saga must be brought to an end.