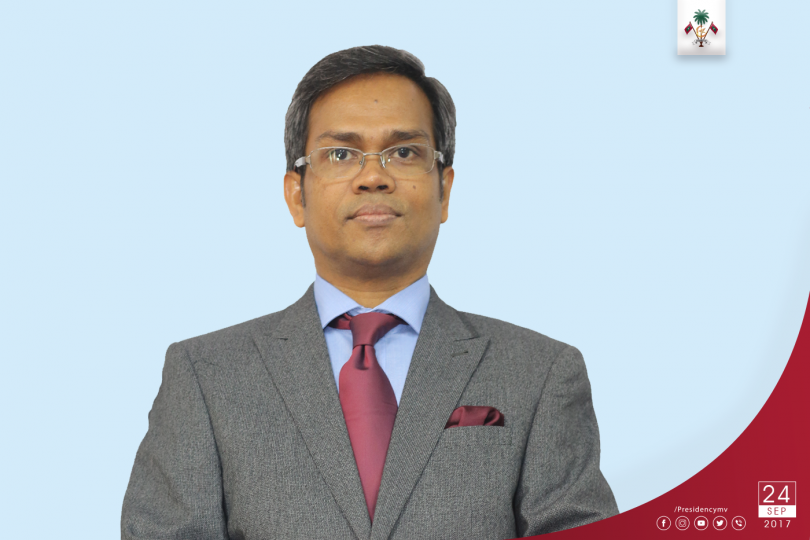 Dr. Fazeel Najeeb has previously served as the Governor at the Maldives Monetary Authority for five years. He has also served at the Trade Ministry from 1987 to 2004 at different levels, especially in the areas of investment and international cooperation.