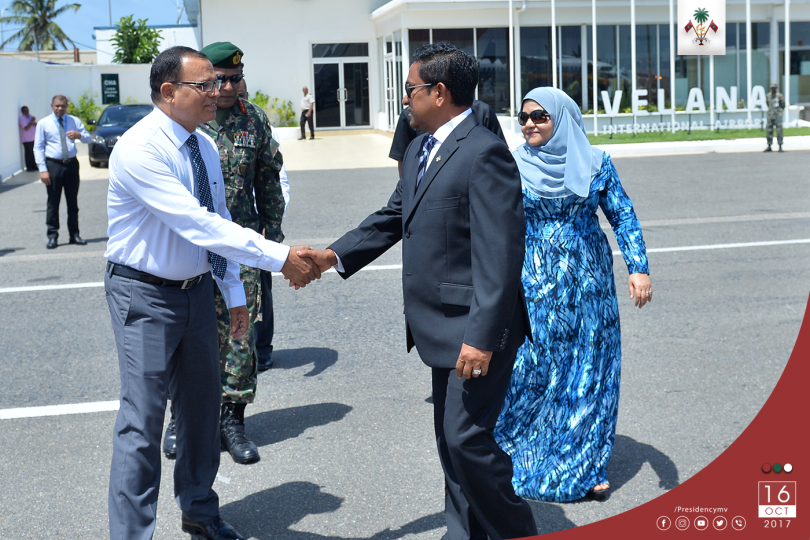 During the three day visit, the President will hold talks with top government officials of UAE to deliberate on a number of matters of mutual interest for the Maldives and UAE. Four agreements are to be signed in the areas of investment protection, avoidance of double taxation, visa waiver on diplomatic and official visas, as well as the development of Velana International Airport.

The Maldives and UAE have a long history of bilateral ties, based on friendship, common understanding and mutual benefits for the progress and prosperity of both countries and peoples. 15 March 2018 will mark the 40th anniversary of the establishment of diplomatic relations.