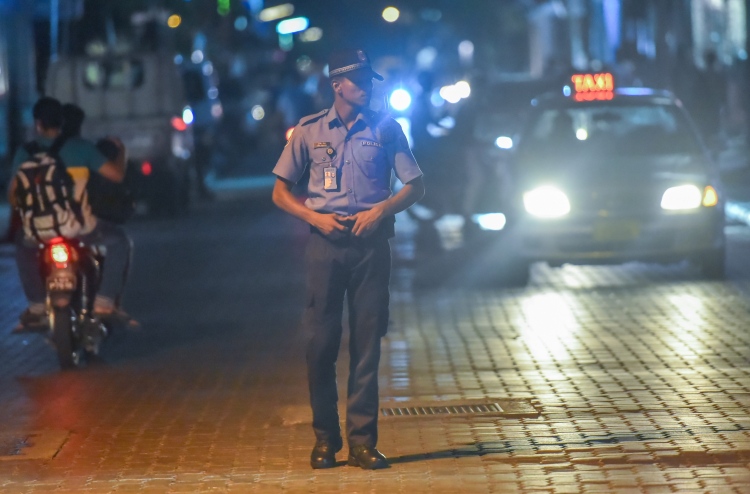 Maldives Police Service has revealed that they are seeking legal aid to interpreting Section 40 of the Criminal Procedure Act, which states that police officers cannot make arrests unless they are in uniform.

In a press conference that was held on Wednesday, Police spokesperson Superintendent Ahmed Shifaan revealed that Section 40 contradicts the police’s code of conduct. Therefore, they are seeking advise from legal experts to interpret the section and follow it accordingly, Shifaan said.

“We want to make sure we’ve covered all avenues so there is no room for doubt – which is why we are getting legal experts to analyse [Section 40] further. We’re keeping in par with the systems we have to follow in interpreting the section,” the police’s spokesperson said.

Section 40 of the Criminal Procedure Act states that an individual can only be arrested with permission from an officer with ranks above sub-inspector, and that an arrest can only be made while the officer is in full police uniform.

Before the new code was passed, the police had, in special operations they conducted, arrested individuals whilst in plainclothes.

However, late in August, the Criminal Court freed a man who was arrested on suspicion of using and selling illicit narcotics because the officers who made the arrest were in plainclothes.