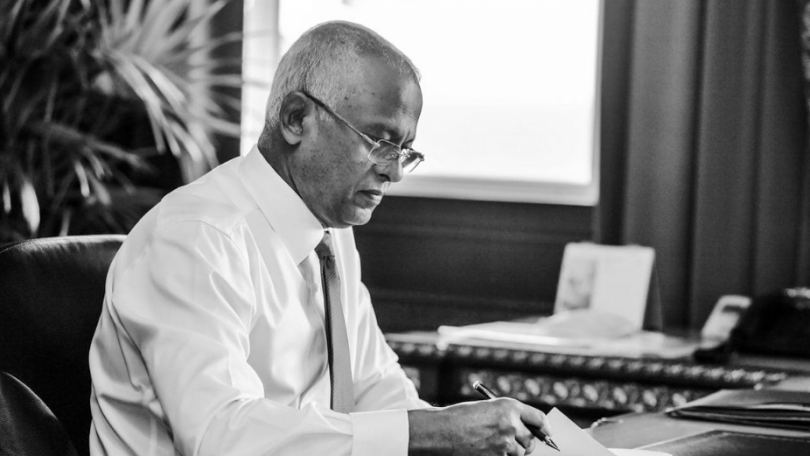 President Ibrahim Mohamed Solih has ratified the 9th Amendment to the Decentralization Act (Act no: 07/2010). Parliament passed the bill at the 27th sitting of its third session held on Sunday, December 6, 2020.

The amendment stipulates the statutes under which Councils may create and implement policies and regulations while administering constituents. It also outlines the information that Councils should include in its land-use plans and sanctions the Ministry of Finance to formulate councils’ guidelines to utilize its finances. The amendment further contains several changes to different Sections of the Decentralisation Act, rendering the replaced Sections void.

In addition to this, under the newly ratified amendment, the Attorney General is required to identify any laws that may contradict the Decentralisation Act’s stipulations. The Attorney General must also submit amendments to the specified list of laws to the Parliament within six months of the Act coming into force.

Following ratification, the 9th Amendment to the Decentralisation Act has now been published in the Government Gazette.