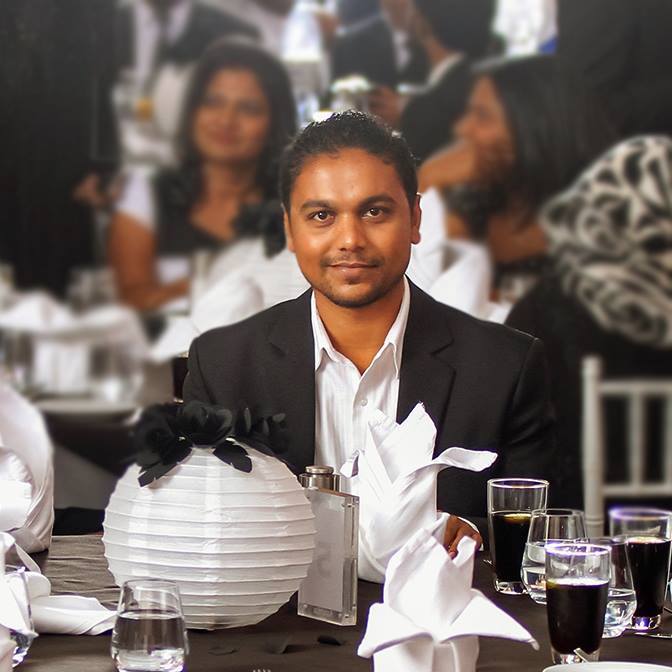 Ahmed Numan has been appointed as the Assistant Manager of Content & New Verticals at Ooredoo Maldives.

Numan has been working for Ooredoo Maldives for over 8 years since January 2012. He joined Ooredoo as an International Roaming Services (IREG) Executive and worked for over 3 years where he got promoted to a senior executive VAS & Data on January 2015 while he was promoted as Assistant Manager Content, Broadband and Devices in January 2018.

Ooredoo is one of the leading telecommunications and digital service providers in the Maldives, offering high-speed home internet, Supernet, strong mobile networks and other various services tailored to the growing needs of today’s consumers and businesses.