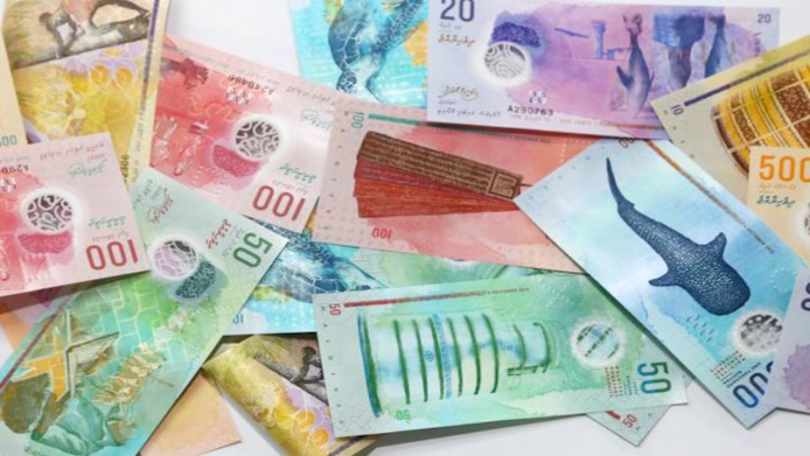 Maldives Monetary Authority (MMA) has assured the public that forged MVR 500 currency notes are not being circulated in the nation.

The central bank revealed that it had investigated claims of a fake MVR 500 note which became viral on social media, and concluded that the note was in fact legitimate.

MMA spokesperson Mohamed Nasih said that investigation of the photo had shown that it was a valid one but the note had become discoloured due for some reason.

“The note being shared on social media was found and brought in, and was later determined as valid,” said Nasih. “However, we noticed that the note had become discoloured. Chemicals used to rid the colour had made the colours of the note fade. The note is a valid one even with these effects.”

“We can assure that there are no forged notes circulating in the Maldives,” added Nasih.

The current notes being used in the Maldives known as “Ran Dhiha Faheh” were introduced in 2015. Representing Maldivian cultures, they incorporate modern security features and are made out of polymer.