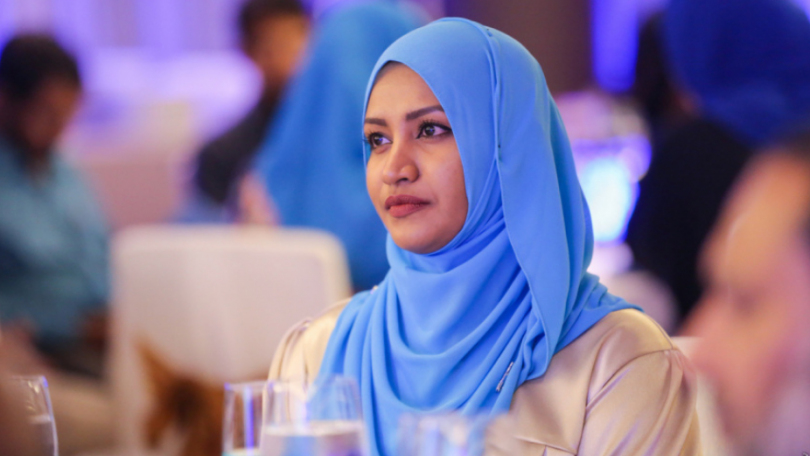 Ministry of Transport and Civil Aviation has announced that new airports would be built in Sh. Bileffahi, M. Muli, and B. Thulhaadhoo.

Transport Minister, Aishath Nahula revealed the plan to build airports in these three islands while speaking at a program held to celebrate two years of the Presidency of Ibrahim Mohamed Solih.

“The construction of the Bileffahi and Muli airports will be finished in 2021. We have also planned to build an airport in Thulhaadhoo,” Minister Nahula stated.

According to Minister Nahula, over the past two years, the government has successfully finished constructing the airports in Maaruvali and Kulhudhuffushi. She further added that the airport which is currently being built in Ha. Hoarafushi will be completed and opened by the end of November.

In addition to this, Minister Nahula also said that they plan to open an airport in Madivaru, a small island in Ari Atoll, during the beginning of the upcoming year.

However, with all these new airports on the way, it may be wise to consider whether they are really necessary for a small archipelago such as ours.

Speaker and Former President of Maldives, Mohamed Nasheed recently voiced his support for developing regional facilities in the Maldives, rather than constructing more airports. He emphasized the importance of harbours and hospitals on each island of the country so that citizens are better connected and are closer to appropriate healthcare if they need so.

Speaker Nasheed also talked about developing the regional infrastructure of the country, so that land of small islands is not taken up by large-scale infrastructure projects such as airports. Under the guise of ‘progress’, such projects not only disrupt the natural environment of the island but result in a waste of resources that can be better utilized in a more efficient way.

We must ask ourselves, why is large-scale infrastructure the only measure of our progress as a nation? Why are we not focusing instead on what’s urgent and important – bettering people’s lives?