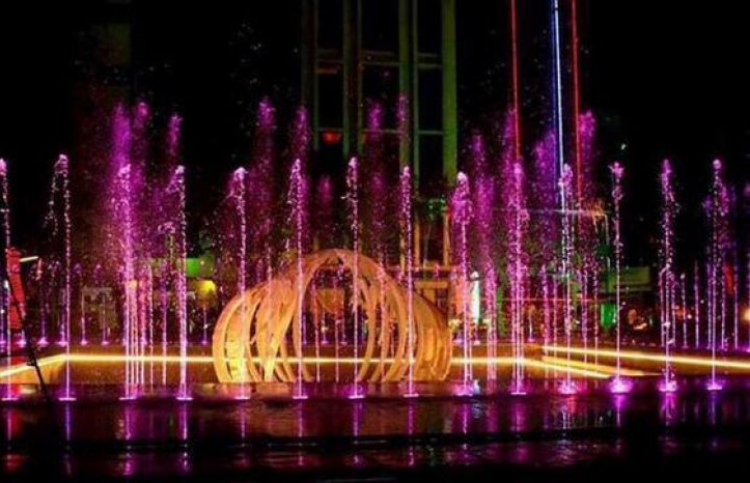 The state had illegally spent over MVR 66 million for Maldives’ 50th Independence Day celebrations, the Ministry of Home Affairs’ audit report for 2015 has revealed.

According to the report that was published by Auditor General Hassan Ziyath on Sunday, the normal procedure when awarding government projects that exceed a budget of MVR 1.5 million is to submit the proposals to the Tender Evaluation Board under the Ministry of Finance to proceed with procurements.

However, in order to prepare for the Independence Day celebrations, the finance ministry had established circumstantial regulations, which included forming a temporary committee with government ministers to monitor the day’s events. The committee was granted permission to approve any “immediate expenditures” that exceeded MVR 1 million, after publicly announcing the project and evaluating the statistics received after the announcement.

The audit report for 2015 revealed that the state had violated the public finance regulations as it had spent over MVR 63 million on various aspects of the Independence Day celebration, without publicly announcing the projects.

These include the MVR 19 million that was spent on buying light panels to be fixed around Male and MVR 18 million to install light and sound systems in the Galolhu Stadium in the capital for the independence day events.

Additionally, the report also revealed that MVR 15.6 million was spent on merchandise with the 50th Independence Day logo, without acquiring a quotation first.