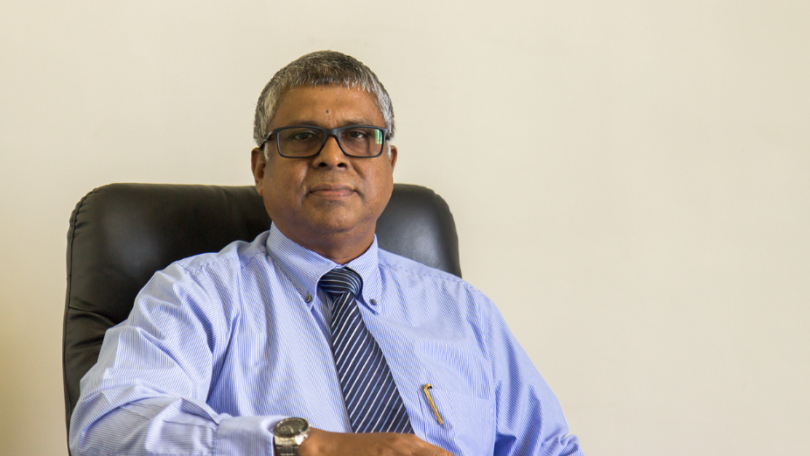 His new position has been appointed is as per the Maldives Securities Act (Law No. 2/2006) clause 6 (b).

The details of the current composition of the Board Members of CMDA are as follows.