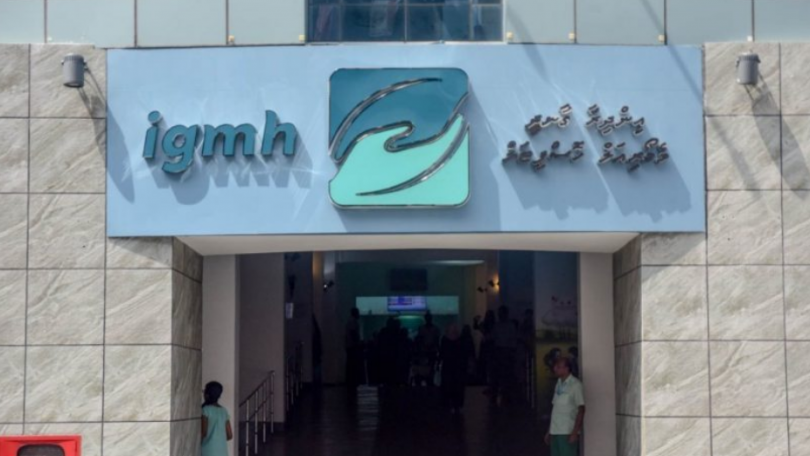 An audit conducted on Indhira Gandhi Memorial Hospital (IGMH) has uncovered irregularities in spending on building and procuring equipment for the respiratory department of the main state hospital.

The audit report of IGMH unveiled by the Auditor General’s Office in 2018 reveals that the project was appointed to Sifainge Welfare Company (SIWEC) and developed within a quotation approved by the Finance Ministry.

However, it was discovered during the audit that the approved quotation was replaced with a new quotation including additional work and increased value of the project by MVR 1.2 million.

It was concluded by the Auditor General’s Office that an additional MVR 1.2 million was spent on the project without the approval of the Finance Ministry.

It was also discovered that the contract between IGMH and SIWEC for the project does not declare details of equipment, machinery and furniture, and they were unable to verify whether those goods IGMH received under the contract meet the standards required for the commission of the hospital’s services.

The auditors also deduced that the project to procure the medical equipment was awarded to SIWEC in violation of regulations. Considering that SIWEC has neither the experience in importing such products nor do they issue warranties for the products, it was an odd decision to hand over the project to SIWEC in the first place.

The Auditor General’s Office also notes that SIWEC has outsourced the project to NU Hospital of India. And if IGMH had directly contacted NU Hospital to procure the equipment instead of making a contract with SIWEC, IGMH could have to save MVR 2.6 million.

In addition to all of this, auditors had also singled out several issues that were in violation of Public Finance Regulation.