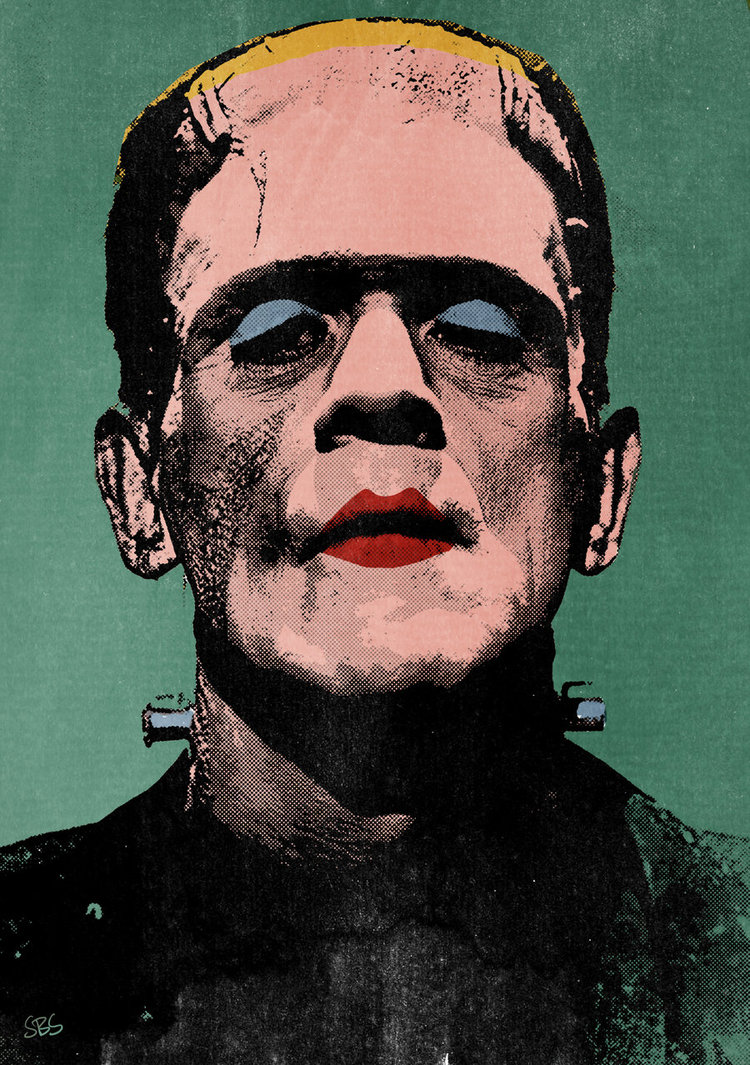 The ruling party, PPM, has split into two. One (so-called) Faction, is led by Maumoon Abdul Gayoom, the party’s founder, leader, and muse. The second is led by Yameen Abdul Gayoom, the younger brother anointed and hoisted onto the throne by the elder, now a turncoat publicly, gleefully, stabbing his octogenarian sibling in the back, declaring him obsolete and an obstacle to government.

Debris from the battle between the brothers have been flying around for months. Maumoon was not happy with many of Yameen’s appointments. He was also unhappy with Yameen for amending the Constitution to allow Maldivian territory to be siphoned off and sold to anyone who is interested. As told by the Maumoon family, they always put ‘nation first’, and this, allegedly, is where their differences with Yameen begin.

Yesterday Maumoon told the media he has been trying to meet Yameen now for about a year. To be denied an audience with Yameen—who would not have been made President without Maumoon’s endorsement and tireless campaigning—is a shocking insult to a leader unused to being turned away. Still, always a man of dignity, he seemed to have wanted to wash their dirty laundry in private.

Unfortunately for Maumoon, Yameen is a stranger to dignity; he neither respects it, nor knows how to comport himself with any. To engineer Maumoon’s exit from PPM, Yameen resorted to the Gayooms’ favourite family toy—the Maldives judiciary. One of the many men on Yameen’s payroll that sit on various judicial benches issued a ‘court ruling’ handing over PPM to Yameen, as the Musthashar of the party.

Mushthashar, according to PPM regulations, is a fancy term referring to the ceremonial role given to any PPM member who becomes President. It is purely the role of an observer, nothing more. But, for some reason, someone called Haleem Bai—who used to be a ‘journalist’ but is suddenly a Civil Court judge—ruled that PPM now belongs to Yameen because Maumoon is too interfering, and has effectively ground the party to a halt.

This led to Maumoon bringing the Gayoom laundry basket to the court of public opinion. First he chaired a PPM council meeting where he appointed a new Secretary General. Then he held a press conference to make it clear his brother had finally overstepped the limits. Maumoon seems to have felt a sense of unwanted déjà vu having walked the same route before with DRP, which also splintered into an alphabet soup of factions. He was a man betrayed—et tu Adhurey? Nihan? He had hand-picked from the streets of Male’ many of the men who now stand behind Yameen. He had cocooned them in his patronage, lavished them with privileges, tried (with very little success) to clean up their street language, and thought he had (re)created them in his own image. Alas. His patient grooming amounted to nothing when pitted against the dollars Yameen has at his disposal post-MMPRC. The bling bling of golden Rolexes shine brighter than Maumoon’s preaching of a Gadharu-plated life.

“I took selfies with them…they would not have been elected otherwise”, Maumoon lamented, eyes wide hurt. These men (and Madam Hello Kitty), who now sit as PPM MPs in the Majlis and daily betray the people they are meant to represent in exchange for Yameen’s favour, had slowly pulled a fast one on the veteran politician.

“I will not respect the court’s ruling.” Maumoon said that. Really.

Maumoon’s own creation—one of the most corrupt judiciaries in the world—has finally turned around and bit the hand of its Master. Maumoon’s party engineered, and MDP allowed, the dismissal of Article 285 of the 2008 Constitution. Had it been followed, it would have cleaned the judiciary of the many unqualified and sometimes criminal figures Maumoon put on the benches during his 30 year reign.

The Gayooms were happy with court decision after decision that ate away at the Maldivian democracy. They were at the heart of the manufactured ‘people’s revolt’ following the military detention of Abdulla Mohamed, the so-called judge with criminal connections and a history of judicial misconduct. They were on Republic Square when—in the name of the Constitution—a democratically elected government was brought to a premature end by undemocratic means. The Gayooms supported—nay, more likely engineered—the court decisions which allowed Mohamed Waheed to stay in power well over the constitutionally stipulated term limit; the many Supreme Court interventions that finally handed the 2013 election to Yameen; the same court’s restrictions on the Elections Commission and the Human Rights Commission; and the (still continuing) rake of sentences that have locked away Yameen’s opponents one by one for long periods of time.

Despite the blatant disregard for law that these court rulings showed, despite the highlighting of this by national and international activists, experts and lawmakers, despite the injustice these rulings celebrated, and despite the demise of Maldivian democracy these decisions enabled, none of the Gayooms ever said of any of them: ‘I will not respect the court’s ruling.’

Today, when the ruling is against Maumoon, when he is the opponent facing the prospect of jail, he finally sees the judiciary for the monster that it is. Or, more accurately, almost sees it for what it is. There is yet to come the acknowledgement that it is a monster he created.

Now the two councils of the two PPMs are sending letters to the Elections Commission, each explaining their new appointments, and their positions as The Real PPM. A Local Council Election is looming, and future PPM candidates need to know which of the Real PPMs are actually real. Everyone knows the Elections Commission lost its independence the day the courts booted out Fuwad Thowfeek and his team of democracy champions. What remains to be seen, from the Commission’s response, is whether it belongs to Maumoon or to Yameen.

That’s the bottom line, really, of this battle of the brothers: does Maldives belong to Maumoon, or does it belong to Yameen?

Confronted with the spectacle of the reality show much of the country seem to have fallen into the stupor typical of reality TV audiences. People are hooked on every new episode, many too distracted to remember what is really at stake outside the family drama: Yameen, the so-called economist, has run the country into the ground with national debt now standing at a shocking 80 percent of GDP. State expenses continue to spiral out of control, tourism industry has gone down, and investors just aren’t interested. Yameen has absolute control of the judiciary and so-called independent institutions. The Majlis has stopped functioning. The opposition has been rendered wholly ineffective and virtually voiceless, and the multiparty system is under sustained attack. Isolationism is the new foreign policy, and human rights is an Enemy of Islam and an attack on Our Sovereignty.

Does Maumoon’s Awakening include a recognition of all, or any, of this? Will his criticism of Yameen include speaking out on any of these issues? Or will the face-off be restricted to challenging how he himself is treated by the younger man?