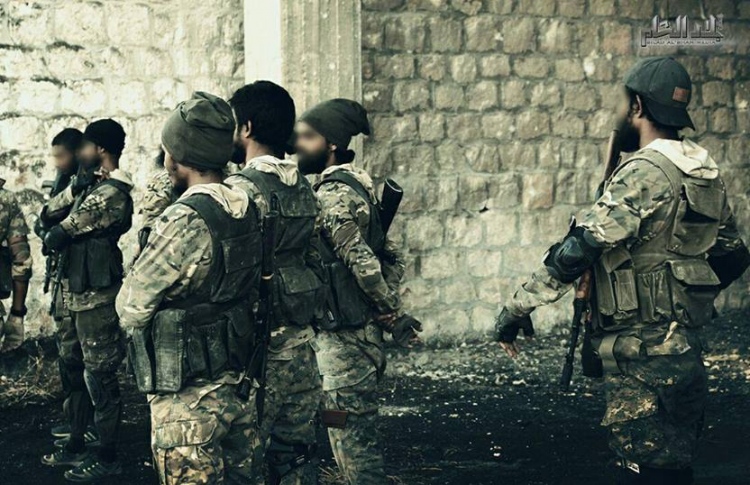 A Maldivian jihadist has been killed whilst fighting in the ongoing civil war in Syria, a source confirmed to Mihaaru on Sunday.

Reportedly the 25-year-old departed to Syria earlier this year. He was a native of Naivaidhoo in Haa Dhaal atoll, and resided in Hulhumale before he left.

The source told Mihaaru that he was killed whilst on duty, in a “serious attack that was aimed at them.”

“Last time we spoke online, he said he was doing fine, and that everything was going smoothly. He had sent his best regards and prayers to his family and friends,” the source said.

Most Maldivians who go to Syria fight alongside the Al-Nusra front, which is the al-Qaeda in Syria.

The government continues to downplay the number of Maldivians involved in the Syrian conflict. Last year, the defence minister claimed that roughly 49 locals are in Syria; however, the police had placed its figure at 180, whilst relevant international bodies have placed the number at around 250.

In late October, the state had freed three men who were caught at the Turkish border, en route to Syria, in its first ever case where individuals were charged for joining a foreign conflict. The defendants had presented eight witnesses who testified that they were in Turkey for business purposes.

The three men were facing imprisonment charges for 17 – 20 years under the Terrorism Act, had they been found guilty.