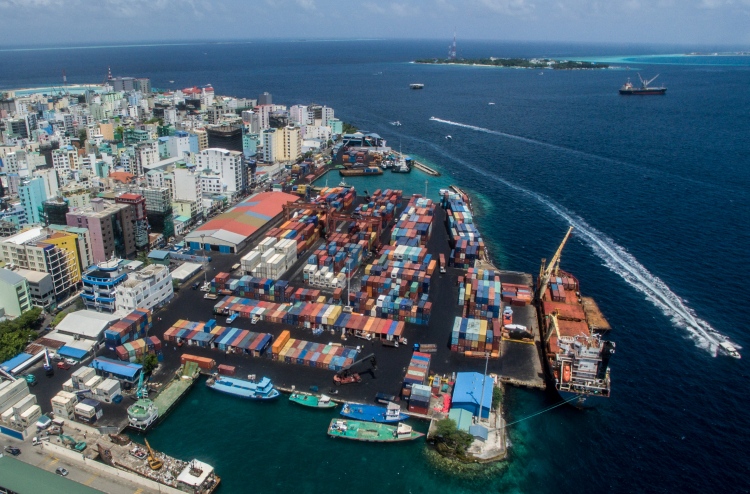 The Maldives government is looking to develop a lab to test the quality of goods imported from China after the recently signed Free Trade Agreement (FTA) between the two countries comes into effect.

In the FTA, China has agreed to establish a “Standards and Metrology Lab” in the Maldives.

The paper submitted to the parliament by the economic ministry states that aid to build a national testing laboratory, to test the goods imported to the Maldives under the free trade system, has been requested from the Chinese government this year. The ministry also stated that China has given the green light for the said testing lab to be established.

The standards of food, medicines and other chemical products and construction material from the goods imported from China will be known through the testing lab.