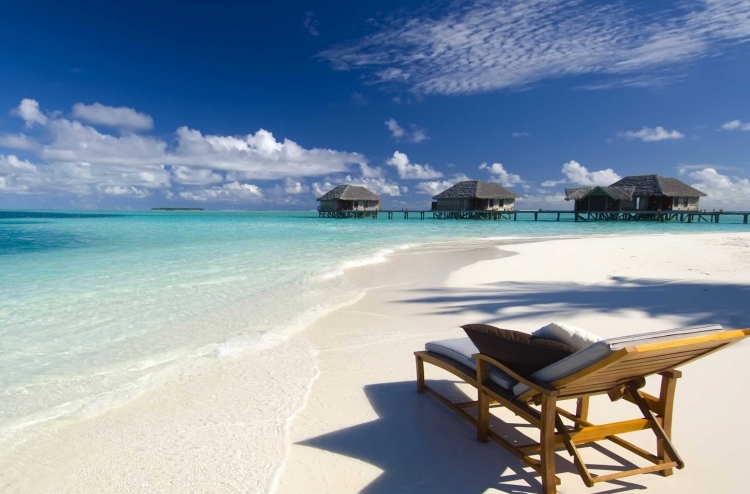 The original Dhivehi article was published on Mihaaru.com website on 11th December 2017.

This is the time of the year when it is most tensed for Maldives tourism sector due to high demand. Four or five years ago, during the same period, it will be very difficult to find a room at a resort. Most resort beds will be sold out ahead to travel agents.

From October until February at that time, finding a room was almost like going through a bidding process. The room will be given to the highest tendered price. Sometimes the resort’s room made especially for the owners were also was sold for guests due to being fully booked. The demand was that high for resorts then. However, now, the scene has changed.

The demand for resorts fell during peak tourism period due to guest house concept, which was introduced to target the affordable travel market group. When guest house tourism spread throughout the different parts of the Maldives, resort demand dropped and some resorts were forced to lower their room rates. 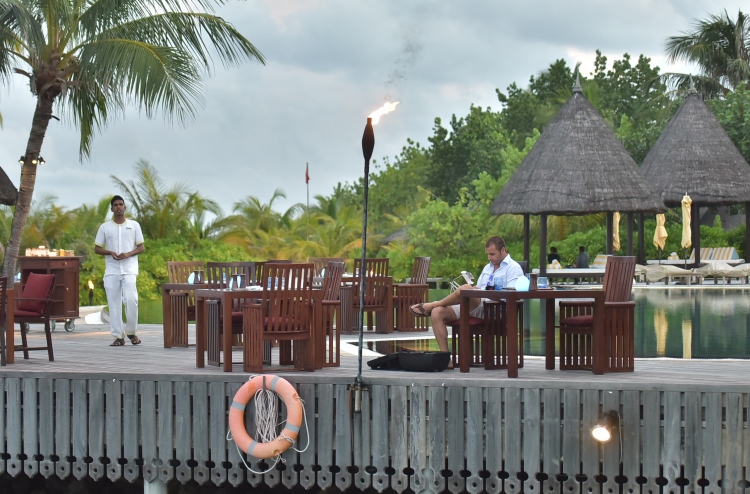 Tourist in a resort

When this year’s tourism season began, famous booking websites showed that the resort’s had given discounts for the whole season, but, guest houses look to be in full demand for the entire season.

‘Earlier during the peak season, a resort room is sought after keeping million dollars in escrow. Now that the resort market has declined, we don’t have to spend that amount of money,’ he said.

According to Riyaz the demand for the resorts are low as the number of resorts have increased and the destination marketing has been low when compared to the supply.

Nowadays marketing can be done through social media too and is easy, but we cannot see the Maldives being marketed as a destination. Riyaz added.

Riyaz said, in the Maldives, budget tourism has increased due to the low fare and ease of airline connection.

‘Now, there are many airline carriers available for the Budget travellers. Thus, it makes it easier for them to come to the Maldives. I feel that the budget concept needs to be even more developed,’ he said. 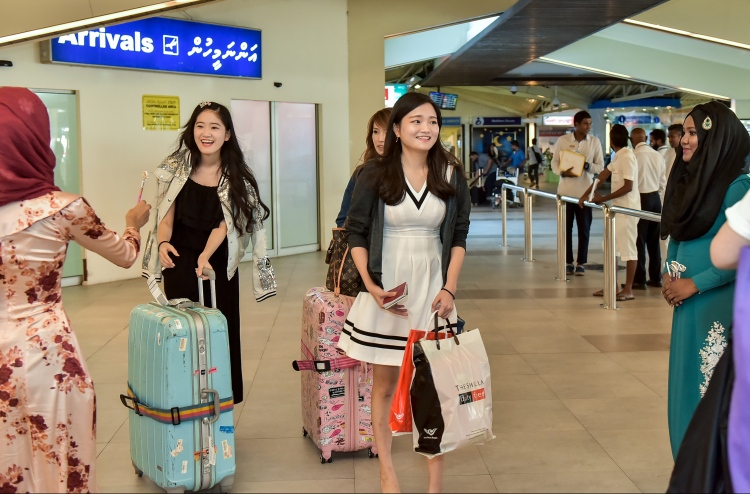 Tourists welcomed at the airport

‘In the world travel market, budget travellers has risen. The Maldives is marketed as a luxury destination. A place where you visit once in your lifetime, because it is costly. But we also need to let them know that this isn’t entirely a luxury destination,’ Riyaz said.

He said if we want to increase the tourist arrivals per year to 4-5 million people, then we also need to promote budget tourism now more than ever before.

‘Like how it is planned now, the tourist arrivals can be increased in the future, if we promote budget tourism. Everyone who comes here doesn’t want to holiday in a place like a big castle. They come here to see Maldives’ natural beauty,’ Riyaz said.

Looking at the statistics, in the currently operating 459 guest houses in the Maldives, there are 6609 beds. In January it was 372 guesthouses. According to the statistics, compared to resorts, guest houses are exceedingly increasing. The reason is that of rising in demand for Maldives budget tourism.

A top employee who operates a travel agency and a guest house in Hulhumalé city said that guest houses are now more in demand than resorts. It is especially easy to sell guest house rooms during the Maldives tourism peak season. 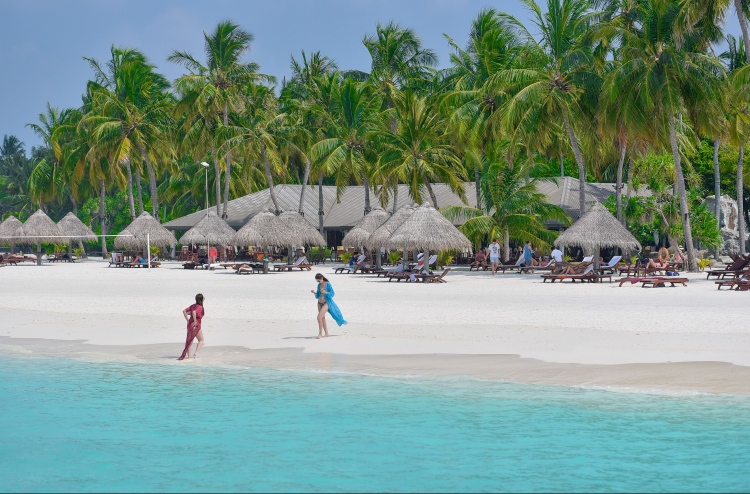 ‘We also bring guests through foreign travel agents. They also look for a budget place. It is rarely we get a resort booking request,’ the staff said.

He said that from the end of last month, most guesthouses had become fully booked. And in the coming two months it is possible that they will be overbooked.

Looking at famous online travel agents like Agoda.com, Booking.com and Expedia.com, the demand for most guest houses in Maafushi island and Hulhumalé island is very high. Especially on Christmas Day and the first week of new years, most guest house rooms are all sold out.

‘Since the start of this month, the demand has been very high. Due to the high demand, the room rates had also been raised. There is no special offer during these days,’ Hulhumalé guest houses revealed.

Another guest house in Hulhumalé said compared to previous years, the room booking for this period is lesser.