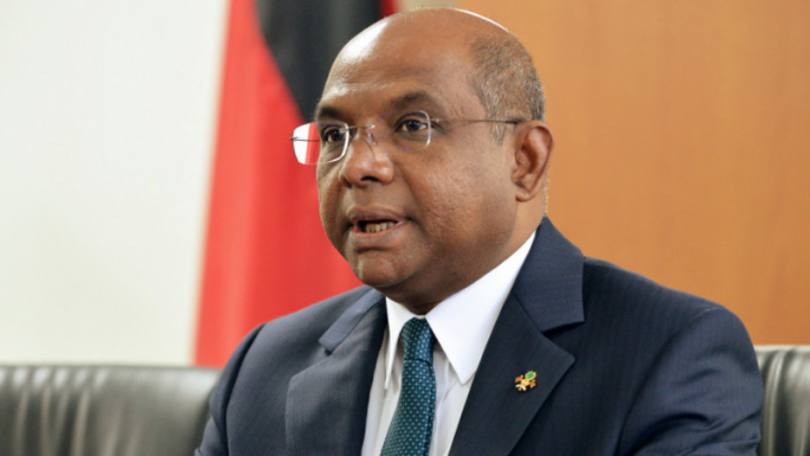 The Government of the Maldives has announced its decision to reinstate full diplomatic relations with Qatar.

The move comes after Saudi Arabia and other Gulf nations lifted the three-year-long embargo on Qatar at the annual summit of the Gulf Cooperation Council yesterday, bringing an end to a deeply divisive diplomatic crisis in the region.

The decision to restore diplomatic relations was revealed in a tweet by Minister of Foreign Affairs Abdulla Shahid earlier this afternoon.

Maldives welcomes the positive developments following the annual summit of Gulf Cooperation Council. I have had fruitful discussions with the #Qatari authorities and am pleased to announce Government of #Maldives decision to reinstate full diplomatic relations with Qatar.

Ties between the countries had been severed in 2017 during President Abdulla Yameen Abdul Gayoom’s administration after Saudi Arabia and other Gulf countries launched the blockade against Qatar.

Restoring diplomatic relations with Qatar and the Commonwealth, both of which were severed during Yameen’s presidency, had been one of President Ibrahim Mohamed Solih’s electoral pledges.