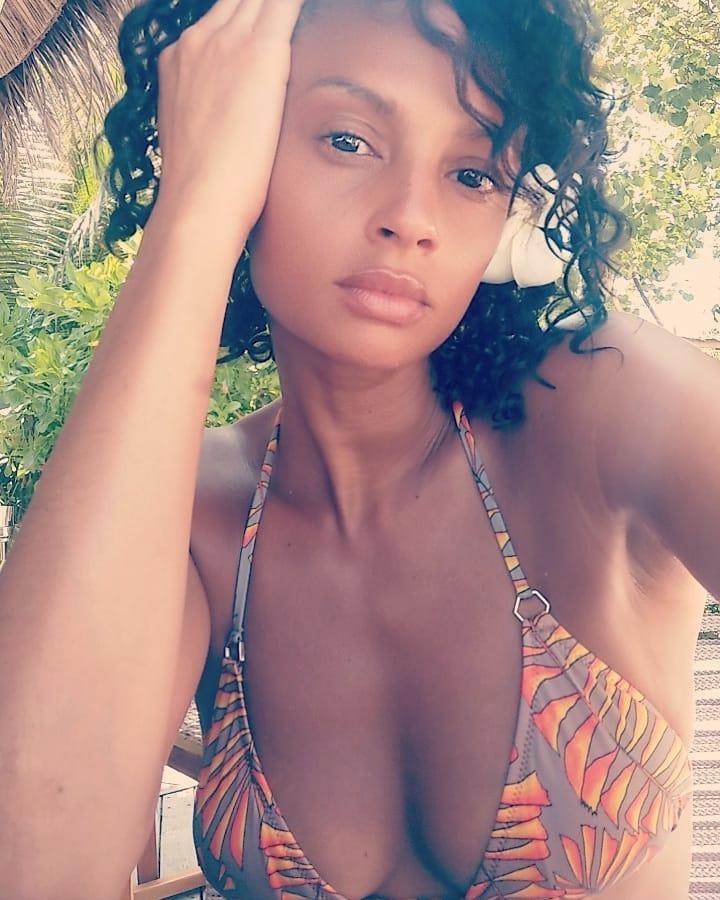 Alesha Dixon has stunned fans with a make-up free selfie

ALESHA Dixon has stunned fans with her make-up free selfie as she soaks up the sun in the Maldives.

The singer looked radiant as she gave her followers a glimpse into her luxurious holiday.

In one pic, Alesha dons a patterned bikini while she poses with a flower in her hair.

She captioned the pic: “Feeling like a real island girl.”

One fan told Alesha she is “so gorgeous without the makeup on.”

Another called her a “natural sunkissed beauty.” 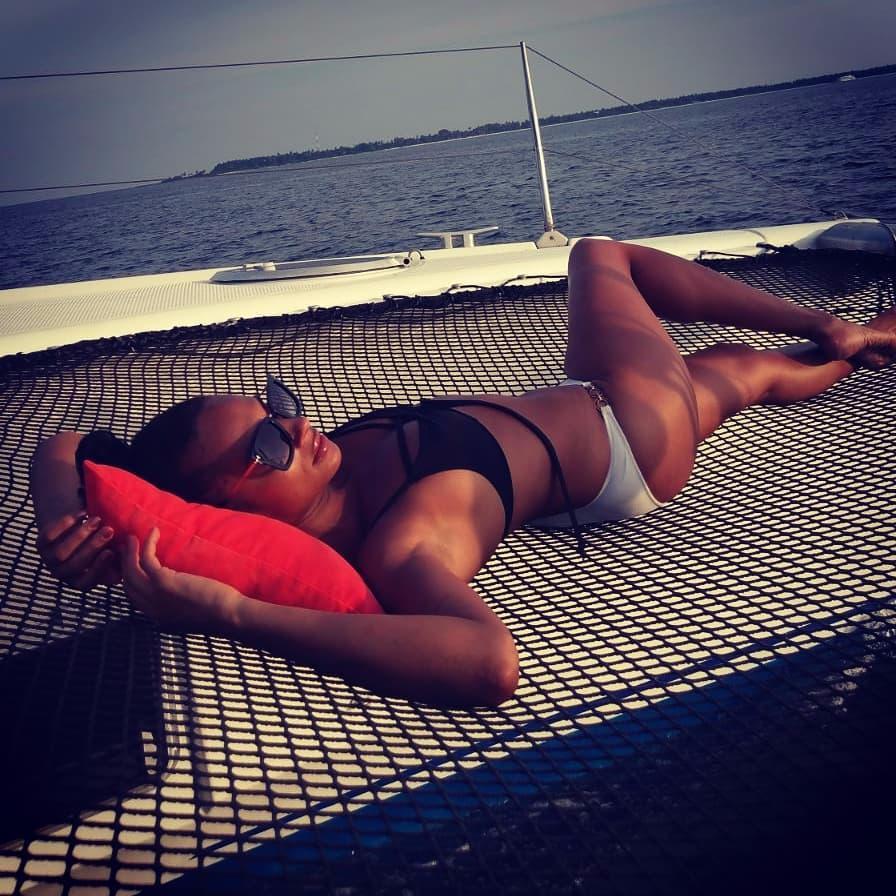 Another pic shows Alesha lounging on a luxury yacht

Alesha has been spending some family time at the Lux South Ari Atoll resort in the Maldives.

The five star destination claims to be made for “peaceful off-the-grid retreats” and Alesha certainly seems to have achieved that.

She shared one picture of herself in a black and white two-piece bikini while she lounges on the deck of a luxury yacht, overlooking the ocean. 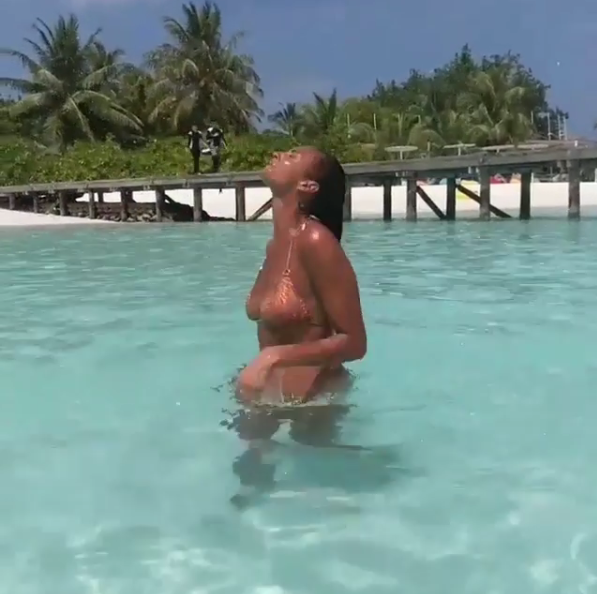 Alesha looked radiant as she relaxed on her break

The former Mis-Teeq member is enjoying some well-deserved time off before returning to the UK to judge Britain’s Got Talent auditions.

One way Alesha manages to stay in such incredible shape is by following a pescatarian diet.

The 39-year-old recently made headlines after saying she wants the consumption of meat to be made illegal.

When asked what laws she would change if she could, Alesha told the Daily Mail: “I would make smoking illegal and I would ban the slaughter of animals for food or anything.

“So I’d close down every factory responsible for either, and make it illegal to smoke or eat meat.”

Alesha also revealed that her guilty pleasure is watching The Only Way is Essex, adding: “It’s one of those things I watch but think I should probably be doing something else.”