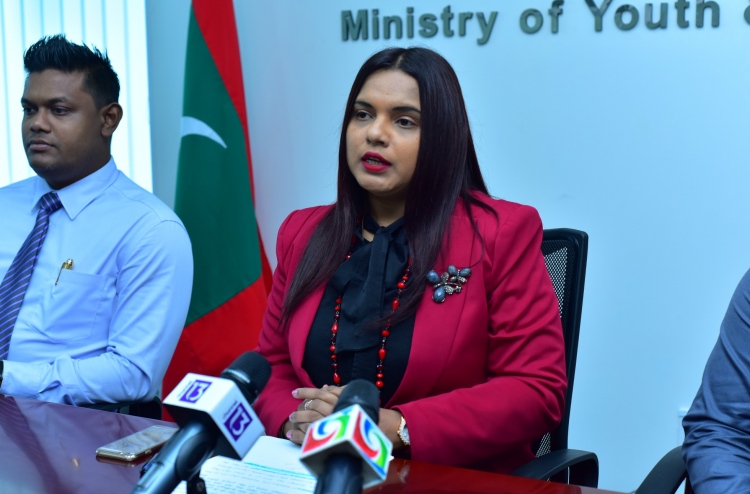 The original Dhivehi article was published on Mihaaru.com website on 21st April 2017. By Mohamed Yameen

The government’s main top goal is to create 94,000 jobs before the end of their 5-year term, thereby instilling happiness amongst the citizens. However, the unsettlement is now over the number of jobs created by President Abdullah Yameen Abdul Gayoom’s government; regarding the inconsistencies in the figures disclosed by President Yameen and his ministers.

The opposition takes the discrepancies as a show of deception.

On this year’s first session of parliament during the presidential address, President Yameen said within the first 3 years, the government created more than 64,000 jobs among different job sectors. Looking at the resorts to be opened this year and from government’s big projects to come, 2017’s job market will be abundant, he said.

Earlier the government declared they had created 70,000 jobs. However, President Yameen figure is short of 6000 jobs.

Two years earlier, during 2015’s youth award meeting, then Minister of Youth and Sports and now Minister of President’s Office Ahmed Zuhoor said during President Yameen’s first 2 years, more than 70,000 of job opportunities has been made possible.

There had been no details presented to validate what President Yameen and what Zuhoor said. Until last Wednesday when the incumbent Youth Minister Iruthisham Adam provided details. However, even her details lead to even more confusion. 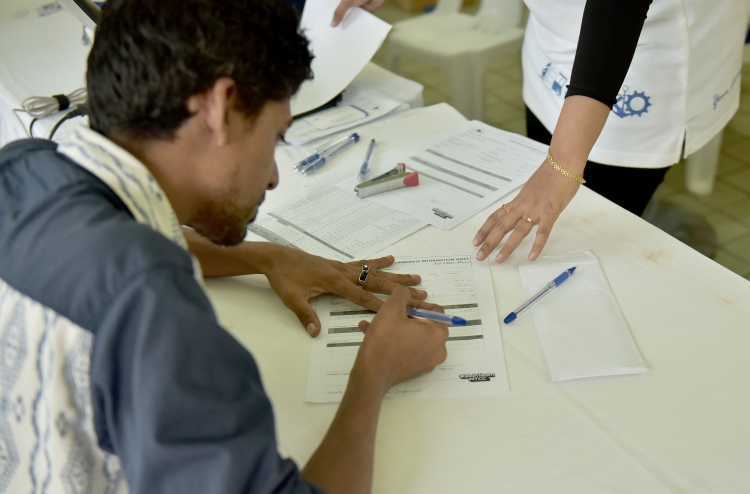 During the press conference at the Ministry of Youth and Sport, she said during the last 3 years more than 67,800 jobs were created and even now people are actively working in those jobs.

In the figure disclosed by Iruthisham and Zuhoor there is a difference of more than 2000 jobs. The gap in President Yameen’s figure to that of Zuhoor is in 6000 jobs. In the figures present in the job market, especially in a country like Maldives, that is a vast contrast.

Maldives Democratic Party (MDP) Deputy Leader Addu-Meedhoo constituency member Rozaina Adam said there is a huge difference in the figures provided by the government leaders and in actual jobs present. What we see are civil servants being dismissed judging by their political stance and creation of more political jobs on daily basis.

‘We see more unemployed people. We are concerned when they talk about the creation of more jobs but instead they threaten and sack who do not participate in political activities,’ Rozaina said.

‘So what the government leaders say does not tally.’

Rozaina said that every citizen is entitled to support a political view of their own choosing. However, the government snatches that right by threatening them of their jobs.

While giving the example of Maldives Ports Limited (MPL), she said that increasing jobs in MPL was such a political move. And they are not giving such jobs to qualified people, she added.

‘So the government has messed up the criteria check system in which jobs are given.’ 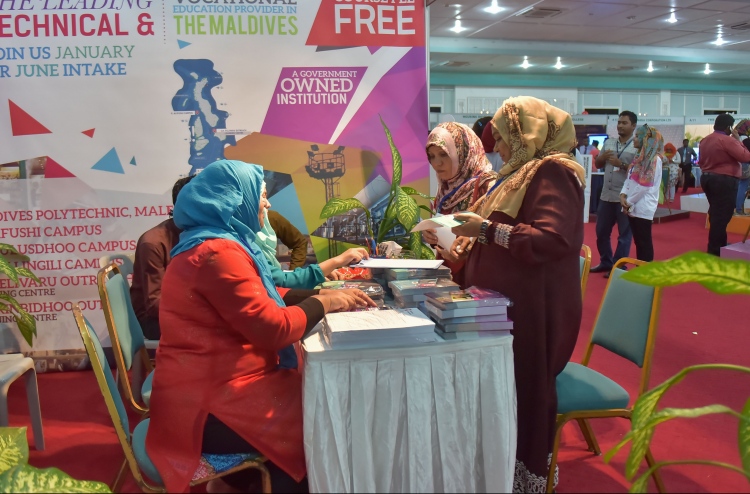 PPM Parliamentary group Deputy Leader – Vilifushi Constituency member Riyaz Rasheed said he has no doubts on government creating 64,000 before the end of their term. From time to time, it is acceptable to find disputes in figures that the government reveal, and it is not something to make a huge issue out of it.

‘There will always be differences in different areas. If some are removed from their posts, they are also replaced back,’ he added.

He said since President Yameen took office 1700 jobs been created by a company. Though he didn’t disclose which company it is.

‘We won’t respond to the opposition. We are people of actions,’ he said.

Pension Office’s official statistics shows till the end of November 2012, in government offices and government shareholding companies the amount of jobs created amounts to 68,383. Last year the figure added up to 80,081. Meaning, during the last few years new jobs created were 11,698.

Just by looking at the Pension Office’s statistics we won’t be able to see the real picture of the Maldives’ job market. The reason is that there are many jobs that exist which are not informed to the Pension Office. This said, from the figures given by the Youth Minister Iruthisham, the question is raised whether there could be many in jobs without being subscribed to the pension scheme.

Unfortunately, there is no reliable source to obtain information on Maldives’ job market. So when the government reveals figures of jobs created, is there anything else that can be done other than just a mere discussion on the topic?