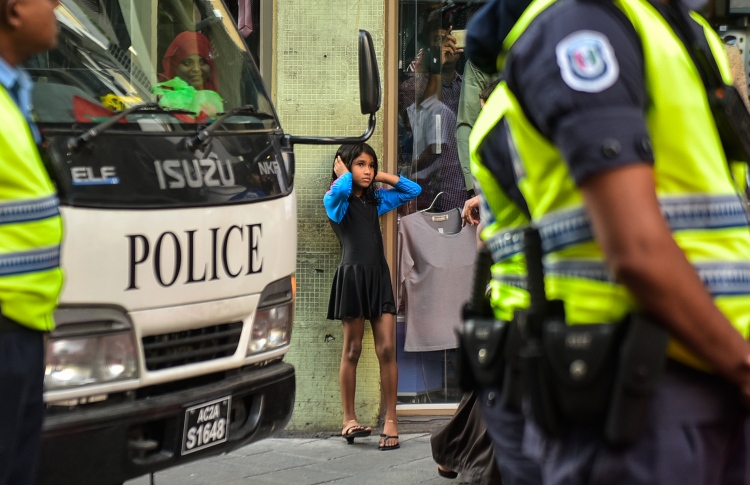 The original Dhivehi article was published on Mihaaru.com website on 5th March 2018.

It is the same problem with every government. The injustice of the police who are being given the role of assuring protection for its citizens. The ongoing complaint is of police following orders of the respective government. The accusation of using political influence from the point of investigation to the arrest. In it’s 14 years, the institution faced the same complaint.

During the tenure of President Maumoon, the opposition of that time strongly condemned the police abuse. During President Nasheed’s tenure, there was complaint of release of those arrested by the police upon orders by MDP parliament members. Looking at President Yameen’s administration, the accusations were even worse. Using police to commit criminal offences, framing people and punishment were among them.

Similar allegations has been made against Colonel (Rtd.) Mohamed Nazim who had been sentenced for possessing war weaponry. According to Nazim’s family, the pistol found in his house was placed by the police. And the family claims that a policeman’s DNA has also been found on that pistol. 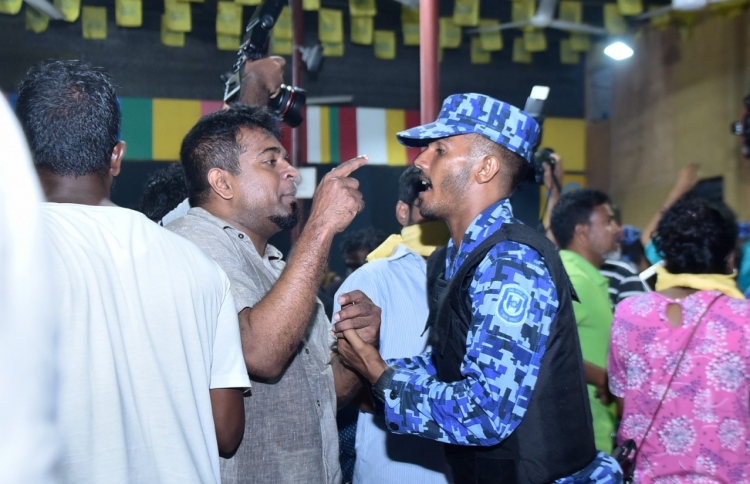 Former Prosecutor General Hussain Shameem while referring to the recent police investigations, raised questions on the black box found as evidence in connection with President Maumoon, for alleged bribery and attempting to bring a coup. He said that the police found such a box, after President Abdulla Yameen mentioned that such a box will be found.

He is also concerned that the police has found evidences in similar fashion, even in the past. When Shameem said that, the police initiated a criminal investigation against him. Apart from Shameem, it is also something that the other lawyers has also noted and is concerned about. 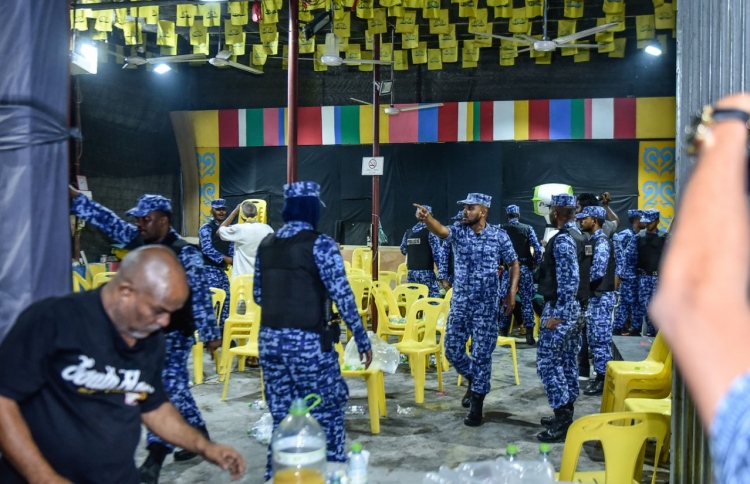 Why does this happen?

There are major reasons why the police institutions lose their independence and falls under the control of politicians. The main reason is that police commissioner who organizes the activities to perform the police’s 1roles and all the day to day activities, always is under the president.

According to police law, the appointment and dismissal of the commissioner of police is under the discretion of the president.

‘In most recently, we have witnessed within 24 hours, the appointment of 2 police commissioners. How would a commissioner work independently in such a situation? A person who is fulfilling the role of the commissioner must follow the political orders. That is what is happening.’ said a former policeman who had worked in senior police posts. 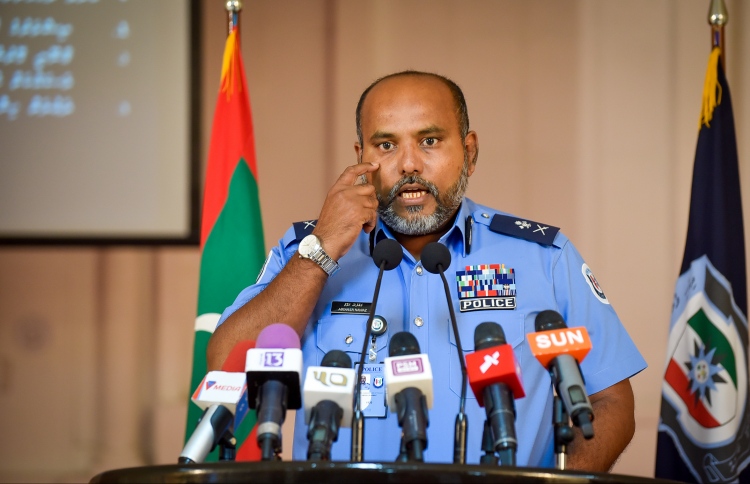 According to the police law, whenever a policeman is dismissed from his post, it opens up a number of options for him. After his removal and when the case investigation is done, then it is submitted to disciplinary board, which gives him the opportunity to answer to 2 authorities. If he is not satisfied with the decision of the board, then he can also appeal to a board.

That is the procedure followed in the case of a removal of an ordinary policeman. However, for top police commander he isn’t left with any such options.

Among the efforts were, the commissioner of police can be removed with the executive board’s advice and through the parliament. However, that amendment has not yet been implemented.

In the Maldives law, the above mentioned actions are already included to make the institutions independent. In the justice law, it is stipulated that a judge can be removed after 2/3 of the parliament members present has voted. Heads of independent institutions can also be removed in similar way, as prescribed in the law.

The responsibility of safety and protection of the citizens that has been tasked to the police, are being influenced by politicians and the image of the police force are being tarnished by them, It is already too late to take measures to remedy this. The parliament and the government needs to take those actions, earnestly.