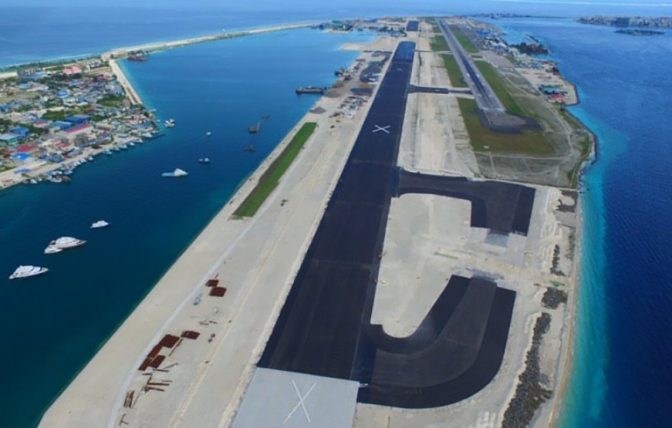 Do we need to keep focused on developing Velana International Airport as the only gate of arrival to the Maldives or are we reaching high time to consider the usage of other airports for international passenger airline arrivals?

Velana International Airport is the main hub for all international passenger airlines in the Maldives. The airport handled over 4.8 million passenger movements in the year 2019 alone. On January 5th 2020 the airport set a new record for the most aircraft movements in a day with a total of 811 movements including both airport runway movements and seaplane movements. This record itself was broken three times during 2019. Although the airport is breaking records, the high number of aircraft movements leads to a very chaotic atmosphere within the airport. With only one main active runway, limited terminal space and heavy seaplane operations right next to the airport, it causes major delays even in normal operating conditions often-time leading to aircraft diversions as they run out of holding fuel.

In order to combat the overflow of air traffic and together meeting passenger demand, there is one of two methods that can be followed. One is the expansion of the existing airport and the other is the diversion of the flow of air traffic to a second or even a third airport. As main airports in London there is London Heathrow and Gatwick Airport, in New York there is John F. Kennedy Airport and La Guardia Airport. Similarly, many other cities developed a second or a third airport to distribute air traffic. 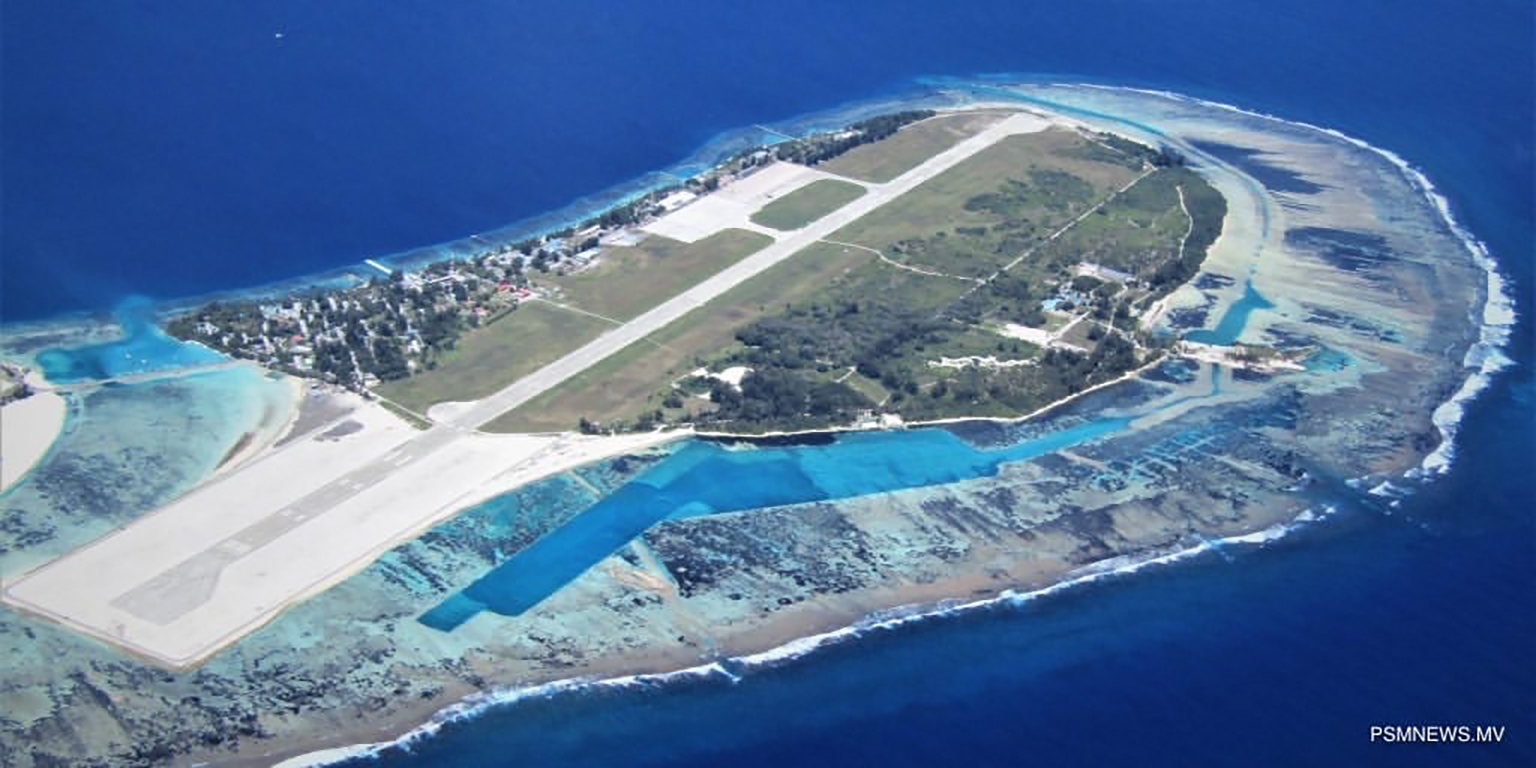 Gan International Airport in the southern edge of the Maldives already handles international passenger airlines with additional airlines operating during peak season. Looking at rest of the airports; Maafaru International Airport which recently opened has a runway suitable for the operations of jet aircraft like the Boeing 737 or the Airbus A320. The airport itself is already under construction to further extend the runway to allow wide-body jet aircraft operations. With upgrades in airport facilities to handle a large number of passenger movements, other airports like Maafaru International can be used to handle international arrivals to the airport directly from other countries. 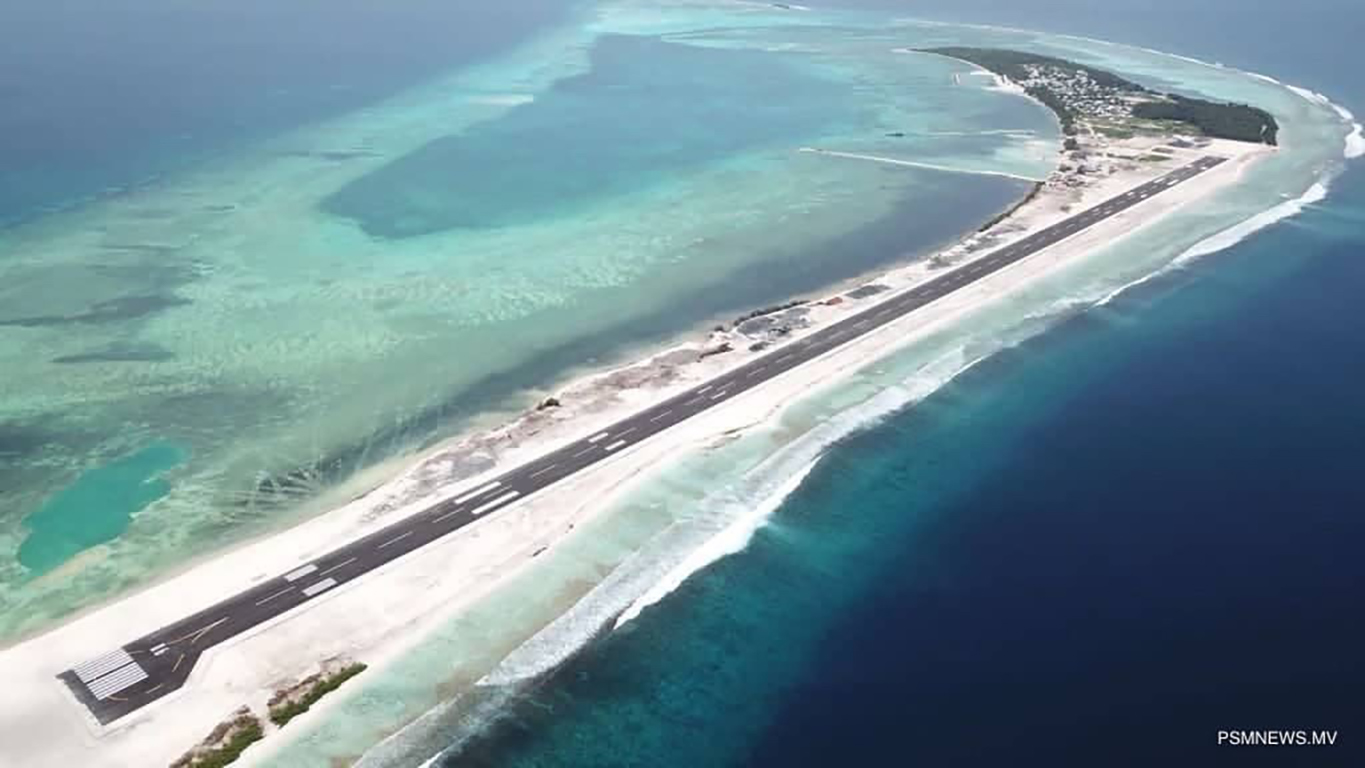 Allowing operations to these airports would increase the revenue generated and would increase job opportunities for people living in nearby islands as airports require a good amount of manpower. This would also aid in the growth of guest house industry among the islands nearby the airport which in turn would open doors for much new business related to guest house tourism. The downside of having direct arrivals of passengers to other airports would be the decrease in the number of passengers requiring to use domestic airlines on their journey to their holiday destination. This would have an impact on domestic airline revenue as the majority of the passenger movements of domestic airlines is the transfer of passengers from Velana International Airport.

Velana International airport is presently going under major construction for further expansion to accommodate 7.5 million passenger moments a year upon completion. Considering all of these factors; do we need to keep focused on developing Velana International Airport in the future as the only gate of arrival to the Maldives or are we reaching high time to consider the usage of other airports?