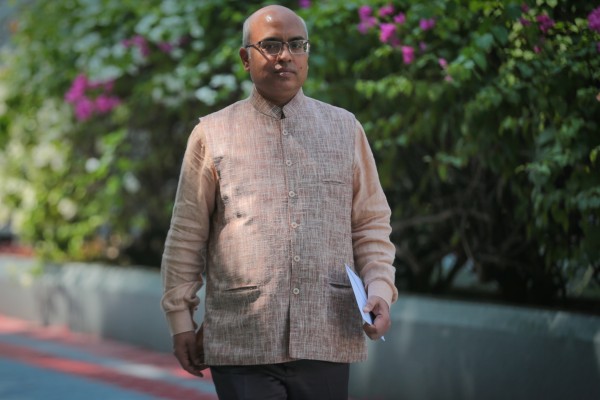 Indian Ambassador to the Maldives Akhilesh Mishra has reminded the Maldives of the services rendered to the nation by India, highlighting that even on Tuesday, two critically ill patients were lifted to Male’ City.

In a tweet posted on Wednesday, Mishra said that this was ‘India-Maldives cooperation’ and that this was the first time the helicopter undertook medevac of two critical patients in the same sortie. He had thanked Indian Navy for the endeavour.

Ibrahim Manik (82) and Zahidha Adam (57) were transferred from Ungoofaaru island in Raa Atoll to capital Male’.

His tweet came at a time when relations between India and the Maldives had soured. The entirety of Gaaf Alif Atoll Council was suspended after Mishra, in his tour of the atoll, met them. Maldives’ Government had virtually abandoned ties with India, preferring to ally with China; at times gearing entire foreign policy on this.