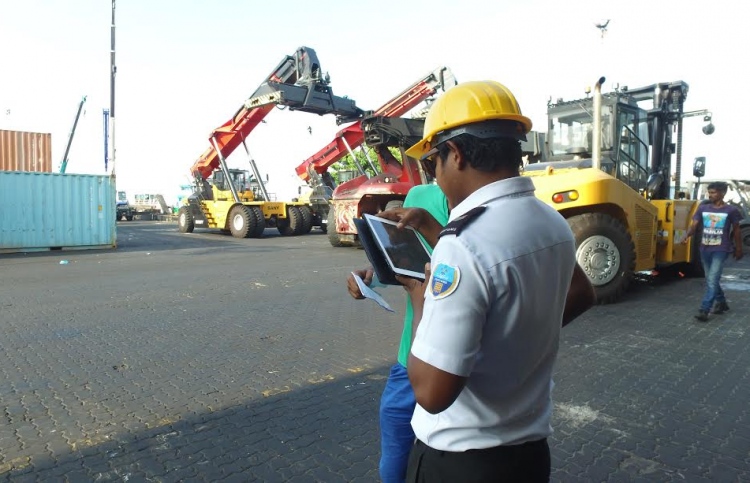 A Customs officer checks a cargo of imported goods. PHOTO/CUSTOMS

Revenue from import duty increased by 14 percent in the month of August, announced Maldives Customs Service.

Customs’ official statistics show that the Maldives imported goods worth MVR 3.1 billion last month, compared to the MVR 2.8 billion recorded last year August. The Maldives imported 19 percent of the goods from the United Arab Emirates, followed by China at 13 percent, India at 12 percent, and 11 percent from both Malaysia and Singapore.

According to the statistics, revenue from import duty and other fees for the month of August stands at MVR 243 million, while the number was at MVR 214 million in the same period last year.

Meanwhile, exports also show an annual increase of 18 percent this August. Goods worth MVR 317 million were exported from the Maldives last month while exports in August 2016 were MVR 269 million.