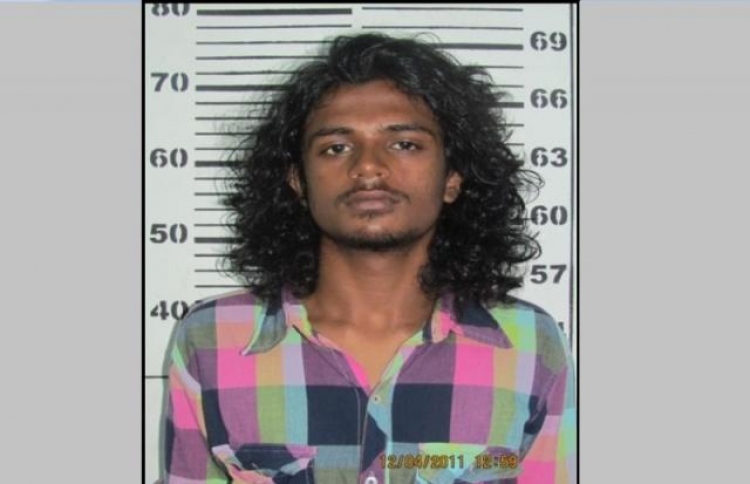 The High court on Wednesday upheld the Juvenile Court’s death penalty sentence on one of the killers convicted for murdering Hussain Waheed with a sharp weapon in the capital Male.

The perpetrator was a minor when the murder was committed on December 2012, but he was eighteen years of age when the court found him guilty and sentenced him. His name was kept concealed as required by the Child Protection Act.

The state charged the defendant with accessory to murder as he drove the motorcycle that carried one of the killers to the crime scene and also facilitated his escape after the crime was committed by driving him away on the motorcycle.

After deliberating the appealed case, the High Court’s verdict stated that it was proven beyond doubt, from three witness testimonies, that the accused had brought the killer on a motorcycle to the crime scene and had fled the scene with the killer after the crime was committed.

The verdict also stated that, under the Penal Code followed at the time of sentencing, if a person witnesses a crime and helps the criminal to conceal it, the person can also be charged as an accomplice to the crime.

The sentence further noted that Islamic law holds everyone that has reached puberty accountable for their actions despite being minors, and that anyone aged fifteen is regarded as having reached puberty.

The verdict finally noted that all inheritors of Hussain Waheed have declared for the death penalty.

The High Court is still looking into the case of another minor sentenced to death in connection to the same murder.