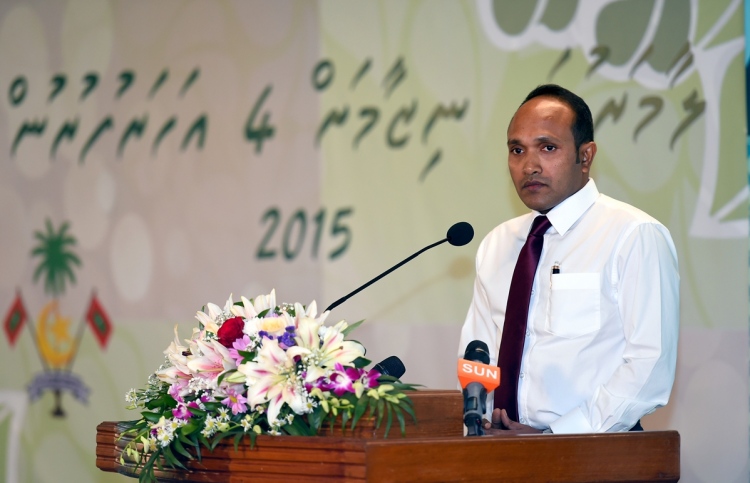 The High Court on Thursday handed a retrial for the death threat case filed by former Vice President Dr Mohamed Jameel against Ahmed Rasheed from the island of Maaembudhu in Dhaalu Atoll. A court had previously acquitted Rasheed of all charges.

Dr Jameel filed the case claiming that, while he was visiting the island of Maaembudhu during his tenure as the home minister in August 2012, Rasheed had made intimidating comments and called to murder Dr Jameel and his family.

The High Court’s ruling stated that, if one person was not prosecuted for a crime, that is not indicative of the fact that another cannot be prosecuted or found guilty of that same crime. The verdict also included that, it is within the preview of the Prosecutor General to decide if there is enough evidence to prosecute a person.

It also stated that the lower court’s verdict did not make a comprehensive reference to the claim and that it was not in accordance with the law. According to the ruling, two police officers gave testimonies stating that Ahmed Rasheed had called to murder Dr Jameel and his family.

Dr Mohamed Jameel Ahmed was impeached from the post of vice president, and now resides in the United Kingdom.