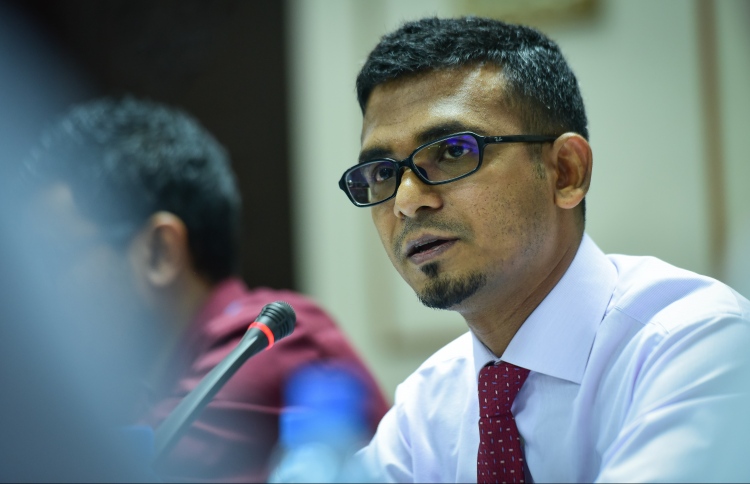 The government has decided to slash the rates of food, staple foods, and electricity next year.

According to the proposed State Budget 2018 submitted by the finance ministry to the parliament, the government is looking to allocate MVR 200 million as electricity subsidy and MVR 50 million as food subsidy.

Speaking at a meeting of the parliamentary budget review committee on Thursday, finance minister Ahmed Munawar stated that the government is looking to bring about better changes to food subsidies via State Trading Organisation (STO). He stressed that the government gives special priority to the target subsidies.

“We’re still conducting studies with the World Bank to provide [subsidies] to those in need of them.”

Munawar highlighted that it was President Abdulla Yameen’s initiative to lower the prices of staple foods in the coming year. According to the minister, the government is allocating total MVR 242 million in the state budget, funded by various aids received by the state, in order to decrease food prices. STO will release more details soon, he added.

Moreover, the proposed budget has put aside MVR 10 million to provide direct electricity subsidy to the poor, while MVR 16 million is allocated as aid for people without caregivers.