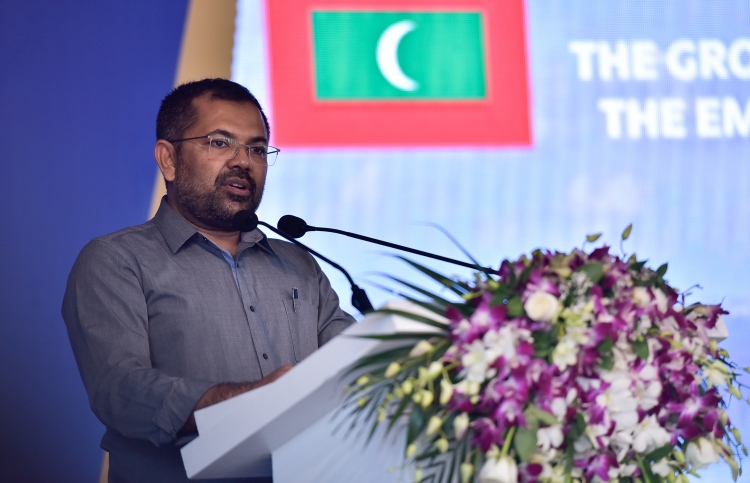 Tourism minister Moosa Zameer announced Thursday that a bill proposing to gain trust and protect passenger rights will be submitted to the parliament next year.

In a speech given on the occasion of International Civil Aviation Day, Zameer stated that the government was constantly working to solve the issues relating to gaining trust and protecting the rights of passengers.

The minister added that the aviation industry is also witnessing significant progress due to the country’s expanding economy; hence, the number of passengers catered to by the industry is also increasing every year.

According to the minister, the government’s aim was to increase the number of travelers every year. He proclaimed that the industry has seen a 5.1 percent increase, while 10.1 percent of travellers had used aircrafts as the mode of transportation.

Highlighting the airport development projects, Zameer noted that with the completion of the new airstrips, the network would doubly enable travel to remote corners of the archipelago. He also said that international gates would increase with the new airports.