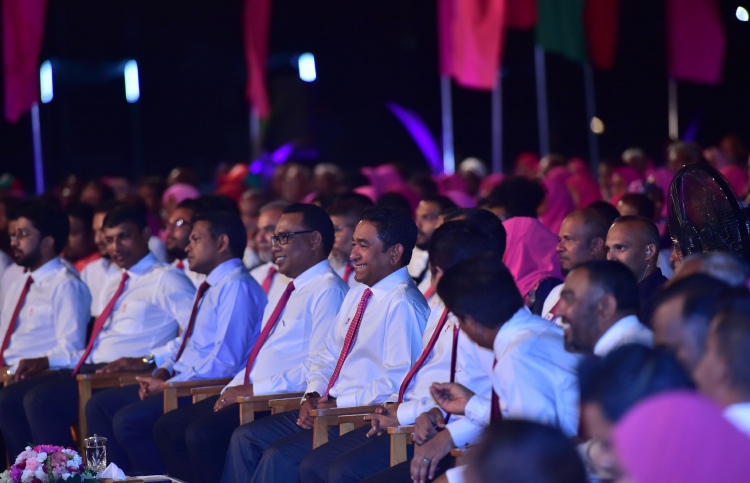 The government has allotted MVR 85 million as expenditure for the presidential elections and another MVR 24.2 million for the political parties, in the new budget proposed to the parliament on Wednesday.

Proposing the budget to the parliament, finance minister Ahmed Munawar stated that political parties are allotted a sum of MVR 24.2 million in the new state budget. This is a decrease of MVR 3 million compared to this year when the state budget gave a total of MVR 27 million to the parties.

The Election Commission, which is mandated to regulate political parties and hold all elections, will receive MVR 116 million from the proposed budget. EC received MVR 77 million from the state budget this year.

A further MVR 26 million was set for the Elections Commission in the supplementary budget that was passed by the parliament recently, to hold by-elections for the vacant parliament seats.

According to the Political Parties Act, a total of 0.1 – 0.2 percent of the state budget for each year should be allocated to registered political parties.

The state had set a sum of MVR 27 million for the political parties this year from the MVR 27 billion state budget. However, the funds were delayed and issued towards the end of the year, for which the government received heavy criticism.

The Elections Commission is mandated to issue state funds for the parties with over 10,000 registered members, within the first three months of each year as per the Political Parties Act.